News
Business
Movies
Sports
Cricket
Get Ahead
Money Tips
Shopping
Sign in  |  Create a Rediffmail account
Rediff.com  » News » Indian monuments: Not mere buildings but a symbol of our culture

Indian monuments: Not mere buildings but a symbol of our culture

The origin of the word "monument" comes from the Greek mnemosynon and the Latin moneo, monere, which means 'to remind', suggesting that monuments allows us to see the past thus helping us visualize what is to come in the future.

Indian monuments are also one of the reasons for high tourist visits to India.

Rediff labs analyses the number of visitors to centrally protected monuments in India and how much the revenue it generates for the government through the tickets to see these monuments.

The data has been taken from ministry of tourism. The visits to the monuments are classified as domestic tourist visits and foreign tourist visits.

The monuments which attracted less number of domestic tourists in 2015 are Moovarkoil, Sultanghari’s tomb, Group of temple at Kiramchi, Bellary Fort and Khan-I-Khana.

The monuments where the numbers of domestic tourist visits have reduced over the years are Ashokan Rock Edict, Bhaja Caves, Leh Palace and World Heritage site, Hampi.

The monuments which attracted foreign tourists over the years are tomb of Mariam-uz-Zama, Kadia dungar caves, Lord Cornwallies Tomb, Vishnudol and the Caves and Structural Stupa of Archaeological, Guntupally.

The monuments which attracted low number of foreign tourist in 2015 are Leh Palace, Group of temple at Kiramchi, Old fort, Solapur and Bellary Fort.

The monuments where the visits for foreign tourist have reduced over the years are Bishnupur group of temples, Kolaba fort, Keshava Temple, and Old fort, Solapur.

Revenue from the entry fee to monuments is collected by the Archaeological survey of India and remitted to the consolidated fund of India.

As per government data a total of Rs. 92 crore was collected in entrance fee in 2015.

The highest collection of Rs. 21 crore was from Taj Mahal followed by Agra Fort and Qutub Minar with Rs. 10 crore each.

The monuments can be mere buildings or tombs but it is a symbol of our great history and it’s still producing revenue to our government. As a part of our country let’s not destroy those timeless monuments and help the government to protect it. 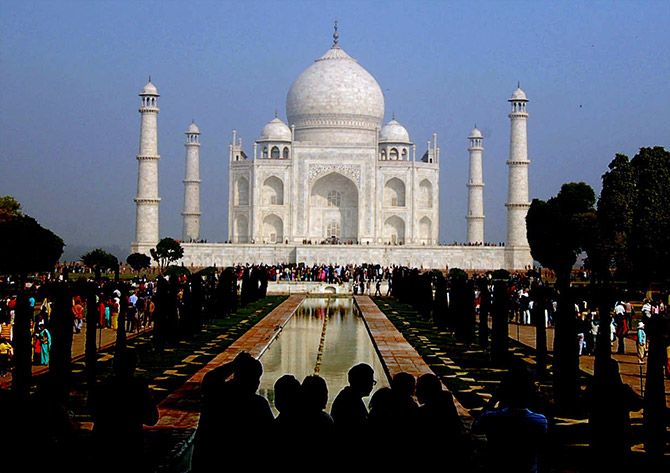 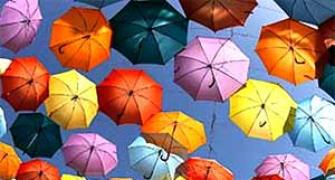 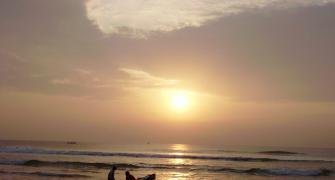 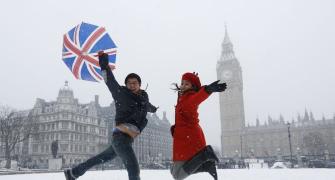 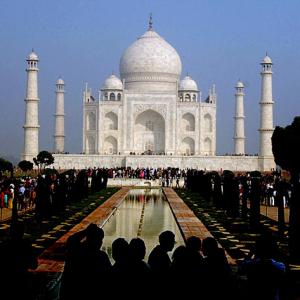 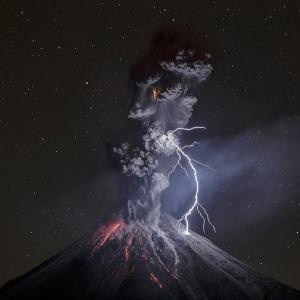