News
Business
Movies
Sports
Cricket
Get Ahead
Money Tips
Shopping
Sign in  |  Create a Rediffmail account
Rediff.com  » News » Child labour: How effective has the ban been in India?

Child labour: How effective has the ban been in India? 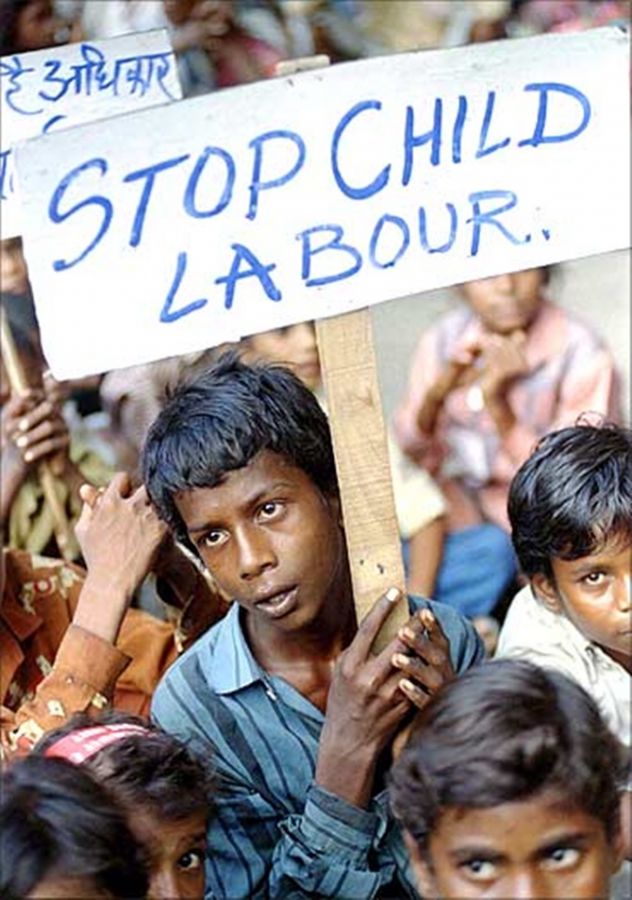 While child labour has been strictly prohibited by the government, the data from the Census of India shows the effectiveness of this prohibition in India over the period 2001 to 2011.

According to International Labour Organization, child labour is defined as “Work that deprives children of their childhood, their potential and their dignity, and that is harmful to physical and mental development.”

Explore the interactive map above to see the working children per 1000 population and the percentage change over the period from 2001 to 2011.

The percentage change in working children per 1000 population in Mizoram

Have you observed working children in your location? Tell us in the comments below how the child labour prohibition is being implemented in your region. 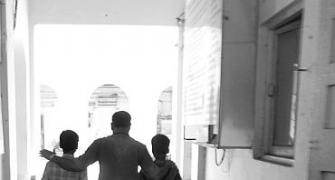 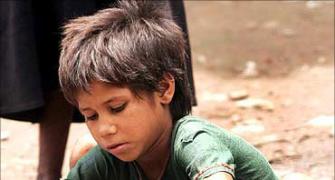 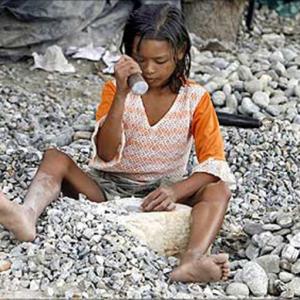