Senior advocate Rebecca John on Monday told the Delhi high court that she has been receiving 'hate mails' asking her to step down from the position of amicus curiae in petitions seeking the criminalisation of marital rape as she already has an 'opinion' on the issue. 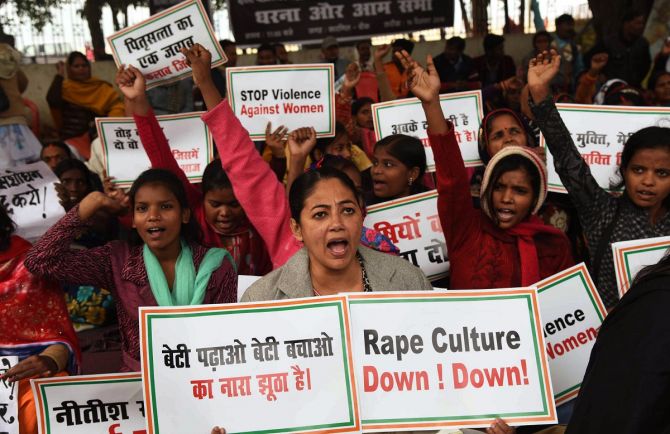 “To all those who asked me to recuse from the matter because I have an opinion on the subject... I've been receiving a lot of hate mail. Ultimately the challenge is only to be tested on the anvil of constitutionality. If it is constitutionally sound, the exception remains. If it is unconstitutional, it goes. It doesn't matter what views we hold on the subject,” she said.

“If having a view was a ground for recusal then everyone should recuse from every case. Every intelligent person has a view on everything,” remarked Justice C Hari Shankar, who is part of the division bench headed by Justice Rajiv Shakdher.

The senior lawyer argued before the court that forced intercourse with the wife violated her right to bodily integrity and sexual decisional autonomy as she concluded her submissions.

She had earlier argued that there is no “right” but only an “expectation” of conjugal relations with wife in a marriage and the same also cannot lead to the husband having forced relations with her.

She had also said that unlike several offences under the Indian Penal Code, the offence of rape was “gendered”, having "consent" of a woman as one of the ingredients and that the Justice JS Verma Committee report on amendments to criminal law had also recommended the deletion of the marital rape exception.