The Indian media is in a state of "crisis" which is not accidental or random, but systemic and structural, prominent Indian journalist Ravish Kumar said in Manila on Monday as he received the prestigious 2019 Ramon Magsaysay Award, regarded as the Asian version of the Nobel Prize. 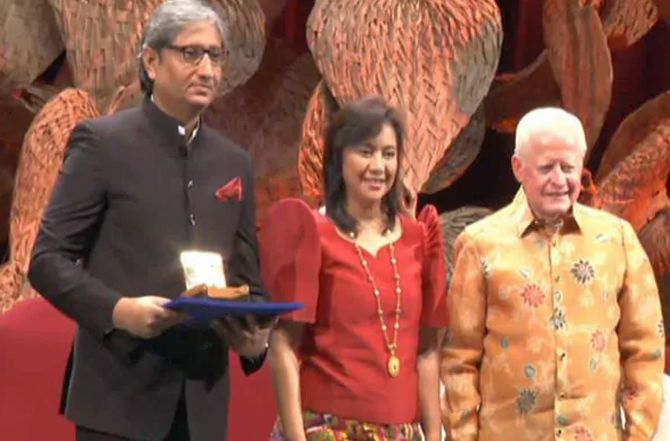 Kumar, 44, is NDTV India's senior executive editor and one of India's most influential TV journalists who has been reporting real-life and under-reported problems of ordinary people, said the award citation by the Ramon Magsaysay Award Foundation.

"The Indian media is in a state of crisis and this crisis is not accidental or random, but systemic and structural. Being a journalist has become a solitary endeavour...It has become all the more important to evaluate the crisis in the media," he said.

"While I am happy for myself today, I am also filled with sadness looking at the state of profession I represent," Kumar said.

Kumar was among five individuals who were declared winners of the award, which is Asia's highest honour and celebrates greatness of spirit and transformative leadership in Asia.

The four other winners of the 2019 Ramon Magsaysay Award are Ko Swe Win from Myanmar, Angkhana Neelapaijit from Thailand, Raymundo Pujante Cayabyab from the Philippines and Kim Jong-Ki from South Korea.

As uncompromising journalists find themselves being forced out of their jobs by news organisations and those corporate owners are never questioned, nevertheless it is heartening to see still some journalists who continue to put their lives and careers at risk to pratise honest and meaningful journalism, he said in his speech.

Kumar also touched upon the situation in Kashmir and the communication gag in the Valley following the abrogation of Article 370 on August 5.

"With the internet still shut down in Kashmir, most major news channels went along with the government's stand, yet there are some who have dared to report from that shut down and faced the wrath of the army of trolls," he said.

"While institutional journalism is facing a crisis, individual journalists are struggling to survive and question the authority," Kumar said.

The noted journalist said a democracy can thrive only as long as its news and information are truthful.

"Sometimes resistance is not a matter of choice. Not all battles are fought for victory. Some are fought simply to tell the world that someone was there on the battle field. I accept this award on behalf of all those journalists," Kumar said.

Instituted in 1957, the award celebrates the life of Ramon del Fierro Magsaysay, the third President of the Philippines.

The award is given every year to individuals or organisations in Asia who manifest the same selfless service and transformative influence that ruled the life of the late Filipino leader.

Born in Jitwarpur village in Bihar, Kumar joined New Delhi Television Network in 1996 and worked his way up from being a field reporter.

After NDTV launched its 24-hour Hindi-language news channel - NDTV India - targeting the country's 422 million native speakers of Hindi, he was given his own daily show "Prime Time." 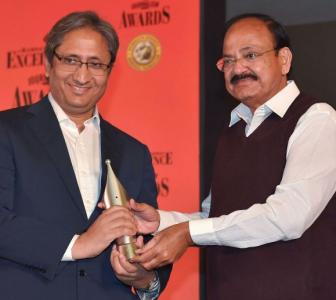 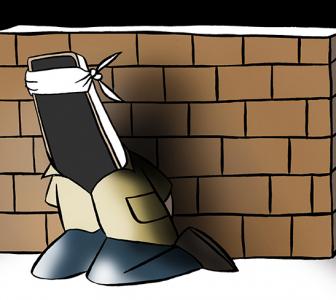 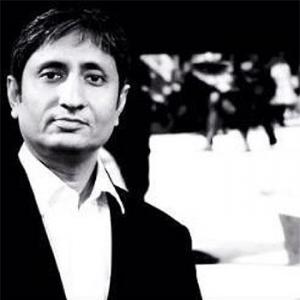