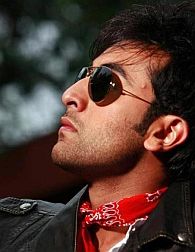 Bollywood actor Ranbir Kapoor was on Saturday detained and fined about Rs 60,000 on undeclared branded personal goods he was carrying at the Mumbai International airport, a customs official said.

The 30-year-old actor was later let off.

Kapoor, who landed at the Chhatrapati Shivaji international airport on a British Airways flight from London at about 12.30 am on Saturday, was walking away with branded goods in his luggage that required to be declared before the authorities.

"The actor was intercepted when he was passing through a passage, which is strictly allowed to be used only by officials and airport staff," Sameer Wankhede, Customs Deputy Commissioner told PTI.

"The actor's luggage was then checked when he was found with the branded goods such as perfumes, clothes and footwears worth about Rs one lakh which he should have declared before customs officials at the Red Channel," Wankhede said.

Passengers carrying goods or items above the permitted customs limits should go through the Red Channel after paying the customs duty.

Another officer said, the actor was then taken aside for an enquiry by the authorities. He seemed to be unaware about the customs rules and regulations.

"For nearly 40 minutes the actor was detained, the enquiry and the verification of goods was done following which he was fined about Rs 60,000," the officer added.

As Kapoor paid the fine, he was allowed to go with the goods. The actor told the authorities that he was returning from London after a film's shoot. 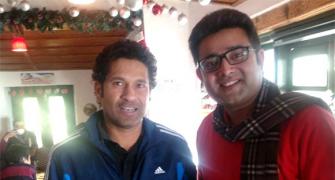 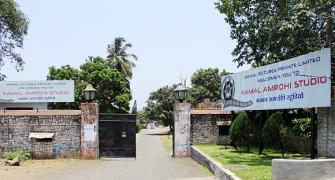 PIX: This is where MOVIES are made 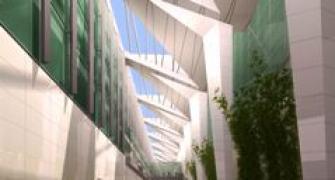 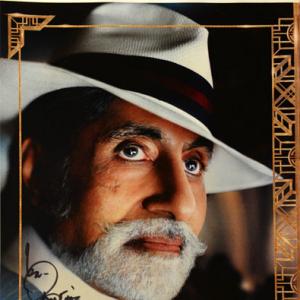 Amitabh Bachchan gets ready for The Great Gatsby 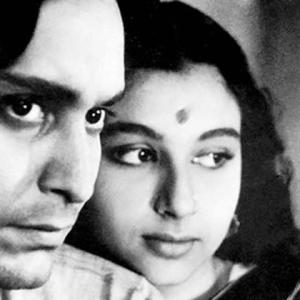