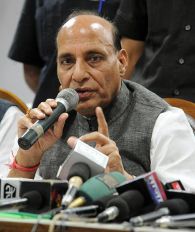 "I don't know what he (Amit Shah) has said. But if he had said so then what's wrong in it? All Hindus want a Ram temple there, Muslims wants a mosque there. But the matter is pending before the court. Let the court give its verdict. But if a RamTemple comes up there then we all would be happy," Singh, who was on a private visit in Kolkata, told reporters.

Shah, a close confidant of Gujarat Chief Minister Narendra Modi, made his first visit to the make-shift Ram temple at Ayodhya after he took over as BJP general secretary in-charge of Uttar Pradesh recently.

"I have prayed that we together build a grand Ram temple here as soon as possible and restore Lord Ram to his rightful place," Shah had said during his visit to Ayodha. 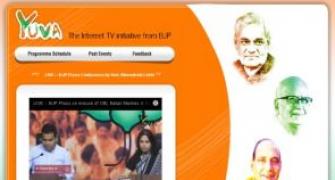 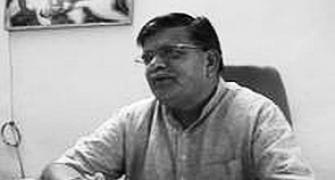 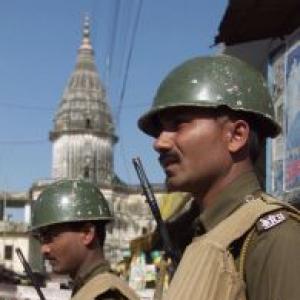 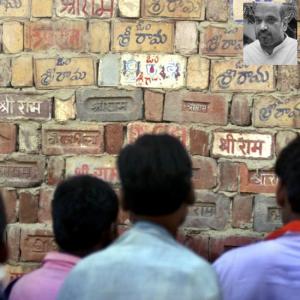