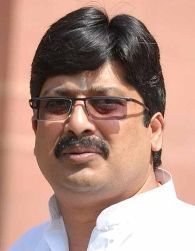 Raja Bhaiyya met Yadav at his residence on Friday morning and left within half-an-hour, sources said.

During the meeting, the former UP minister clarified his position before the SP chief, claiming that a conspiracy was hatched against him to defame the government, they said.

When asked about the visit, party spokesman Rajendra Chowdhury said that Singh from the very beginning claimed to be innocent and the CBI report has corroborated it.

About chances of his re-induction as minister, Chowdhury said that party supremo will decide on it. 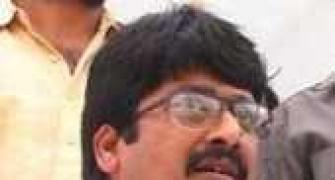 UP DSP murder: Centre hands over case to CBI 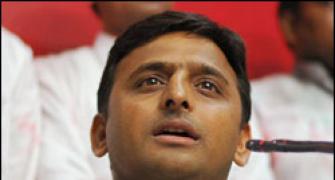 UP govt to fully cooperate in DSP murder probe: Akhilesh 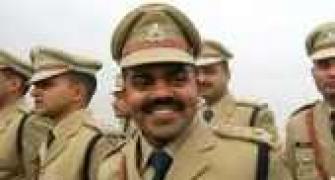 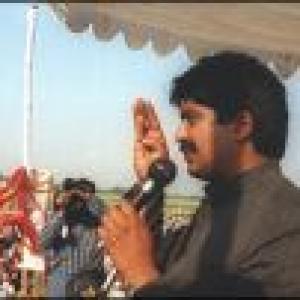