Railway Minister Mallikarjun Kharge on Wednesday expressed grief over the death of passengers in the fire mishap on board the Mumbai-Dehradun Express and announced an ex-gratia of Rs 5 lakh each to the next of kin of those killed.

"The railway minister has expressed deep grief over the incident and announced an ex-gratia of Rs 5 lakh for those who died in this unfortunate incident and Rs 1 lakh to those seriously injured," Railway Board chairman Arunendra Kumar said.

A sum of Rs 50,000 will be given to those who received minor injuries.

The commissioner of railway safety will conduct an inquiry into the fire incident, he said.

Nine persons were charred to death when a fire broke out in three coaches of Mumbai-Dehradun Express train near Dahanu road in Maharashtra's Thane district early on Wednesday.

"The cause of the fire is yet to be ascertained. However, the fire has been put out and the train has made its forward journey," Kumar said.

He said the damage was restricted due to an alert guard.

The coaches have been separated from the train and the train has it made its forward journey, he said.

Senior railway officials have rushed to the site. 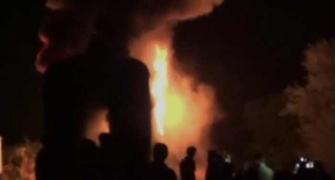 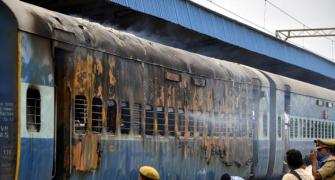 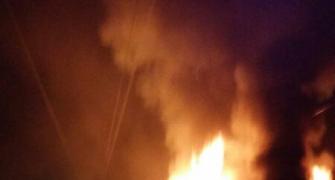 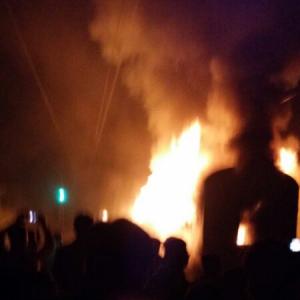 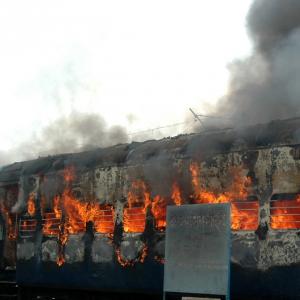 Why does Indian Railways have SO MANY burning trains?