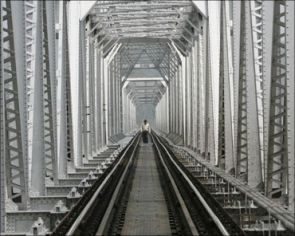 Railway Minister Pawan Kumar Bansal is likely to be quizzed soon by the CBI in connection with the alleged Rs 10 crore bribery scandal involving his nephew V Singla and Railway Board member Mahesh Kumar, both of whom reportedly met at his residence.

The agency today grilled the minister's personal secretary Rahul Bhandari, a 1997 batch Punjab cadre IAS officer, who is believed to be privy to all the crucial decisions taken in the ministry.

CBI sources said they would seek clarification from Bansal on a range of issues related to elevation of Kumar in the Railway Board, why he was allowed to retain additional charge of GM (West) and were any senior officers sidelined in promoting him to Railway Board as Member (Staff).

He might also be asked about alleged references in the intercepted phone conversations of Singla, where he is heard repeatedly taking Bansal's name, apparently to show his clout.

Bansal's name crops up several times in over 1,000 phone calls intercepted by the agency over a period of two months as part of surveillance on Singla and Kumar.

The sources said before approaching Bansal, the agency is likely to examine his OSD Vitul Kumar, an 1993-batch IPS officer of Uttar Pradesh cadre, who is his sister's son-in- law.

Vitul would be the second official working in the minister's office under the CBI scanner after Bhandari.

Bhandari faced tough questions from the CBI on transfers and postings in the ministry. 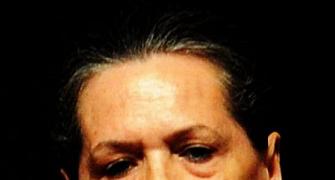 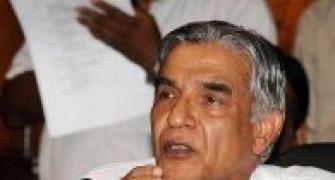 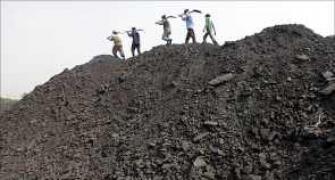 Decision on Ashwani depends on SC view on coal-gate: Cong 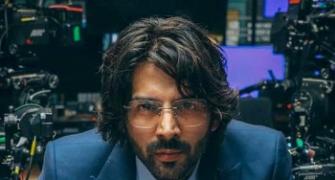 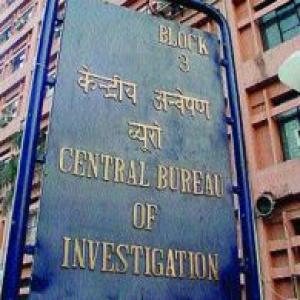 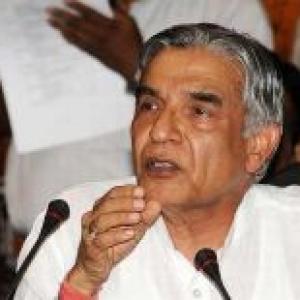 Bribery scam: No direct hand of Bansal has surfaced yet