In signals that he could well be the next prime ministerial candidate, the Congress on Monday declared that Rahul Gandhi will lead the United Progressive Alliance's campaign in the 2014 Lok Sabha elections and take up an "important responsibility very soon".

Congress spokesperson P C Chacko appeared confident about UPA-III, with the party planning to go for ties-ups before and after the polls in a big way.

To a specific question on whether Gandhi will be projected as the prime ministerial candidate in the polls, he said that the issue will come up after the elections and it was for party Members of Parliament to decide.

He also added that Prime Minister Manmohan Singh will be at the helm till 2014.

"The party is overwhelmingly in favour of Rahul Gandhi taking a larger responsibility. He was not very willing. Now he has agreed to it. He will lead UPA's election campaign for 2014," he said.

Addressing a public meeting in Vadodara, Home Minister Sushil Kumar Shinde had said on Sunday, "The Congress is clear on the suitability and capability of party general secretary Rahul Gandhi for the post of prime minister. Senior and young party leaders have been projecting him for this post".

In a departure from the go-it alone theory propounded by some in the party in the past, Chacko said, "We recognise the necessity of coalition politics".

Earlier, a party functionary, speaking on the condition of anonymity, said, "We will focus on pre-poll and post-poll election allies. We are recognising the reality of coalition politics in India. We cannot be unrealistic."

Rahul himself was one of the main factors behind the party's decision to not team up with any other outfit in the assembly elections in Bihar and Uttar Pradesh.

The party has already set up a committee headed by Rahul for the 2014 Lok Sabha elections. One of the sub-committees has been set up to look for pre-poll alliances.

The assertions by party leaders have come ahead of the Congress Chintan Baithak (brainstorming session) to be organised in Jaipur in January, where the party is likely to take a close look at future alliances. 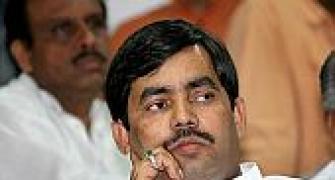 Our notice for floor test on FDI exposed SP, BSP: BJP
Will take tough stand if SC/ST bill not passed: BSP
No threat to BJP government in Karnataka: Shettar 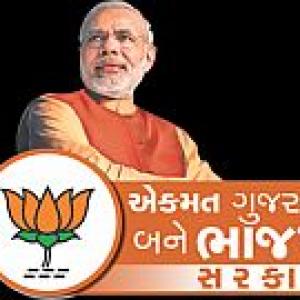