The Congress on Monday launched a 'Join Congress Social Media' campaign with an aim to have five lakh online "warriors" who, former party chief Rahul Gandhi said, will counter hate and "defend the idea of India". 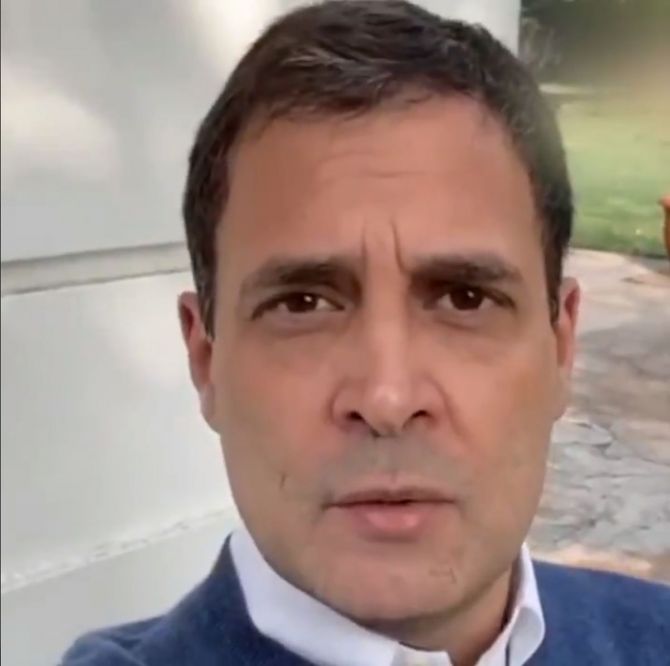 The country needs non-violent warriors to fight for truth, compassion and harmony, Gandhi said in a video message that was streamed at the launch of the campaign.

In his video message, Gandhi said, "As a young person you know what is going on. Nothing is hidden from you, in your schools, colleges and universities, you can see the oppression, you can see the attack on the idea of India."

"Look outside Delhi, you can see what is happening to the farmers. The backbone of this war on the nation is a troll army. Thousands of people who spread hatred and anger and are paid to do so. We also need warriors to defend liberal values, to defend the ideas of compassion, peace, harmony and affection," the former Congress chief said.

Gupta, in his remarks, alleged that the Modi government is scared of social media and "we are giving a platform to the youth to raise their voice".

He said people can join through website, toll-free number or by WhatsApp.

Gupta said the party will take this campaign to people for a month and invite them to join. Then there will be a basic interview in all states and "we will give responsibilities accordingly", he said.

He said people can work at different levels -- district, state and national -- and they will be given responsibilities accordingly.

After a month of interviews those who do well will be given training, Gupta added.

In his remarks, Khera said when the BJP came to power in 2014, many criticised the Congress for not being on social media, and when the party became active on social media, many said it is not on the ground, but now "we are on both". 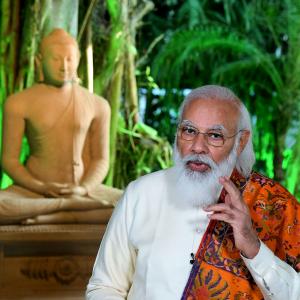 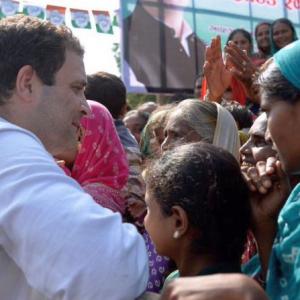