Speculation has been rife that the Gandhi or his sister Priyanka could be projected as the Congress face in UP, reports Kavita Chowdhury 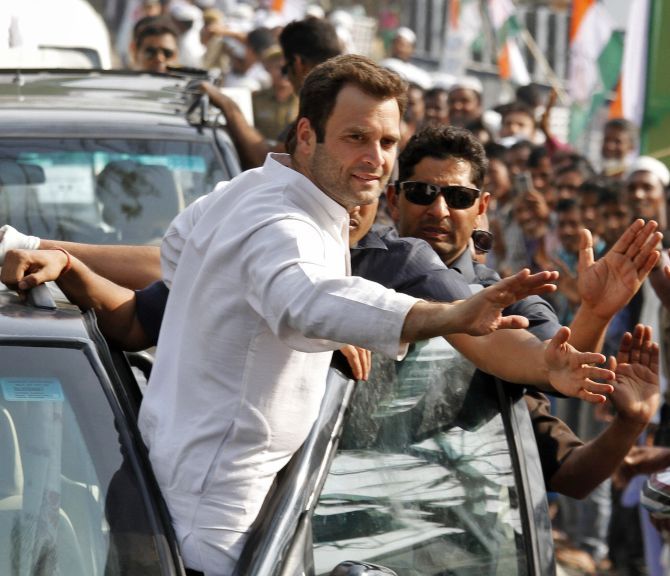 Even as reports suggested that the Gandhis are the most acceptable face in Uttar Pradesh to lead the Congress party for the assembly polls in 2017, the party made it clear that Rahul Gandhi is slated to take over the mantle of party president in 2016. Speculation has been rife that the Gandhi or his sister Priyanka Gandhi could be projected as the Congress face in UP.

Senior party spokesperson Jairam Ramesh on Monday said, “Rahul Gandhi is the vice-president of the party. We all expect him to become party president this year.” Insiders say, after the ongoing assembly polls in crucial states, the party is going to go for a rejig of the UP unit, apart from naming Rahul the president.

Congress’ poll strategist for the UP, Prashant Kishor, has reportedly projected the Gandhi siblings as the most suitable chief ministerial candidates for the Congress if it has to make a comeback in a state where it is placed fourth. While senior Congress leaders are not keen on speculating about this, many believe this is a ploy to get people talking about the party.

The polls in UP is seen to be a dress rehearsal for the party in the run up to the 2019 Lok Sabha elections. The party will be undertaking a reshuffle of its state leadership after May 19. A change of faces is likely for not just for the post of Pradesh Congress Committee chief, Congress Legislature Party leader but could also extend to the All India Congress Committees in charge of the state.

Several names have cropped up in the hunt for a face to lead the Congress in UP, keeping in mind the issue of caste in the state. These include former Delhi chief minister Sheila Dikshit, as a Brahmin face of the party. A section within the Congress believes that should the Congress need to look for a dependable vote bank, the Brahmins could be a useful prospect as other parties, including the Samajwadi Party and the Bahujan Samaj Party, have dedicated vote banks.

While there is no official line of the party on all these speculations, for the Congress the UP elections are a high stakes gamble. 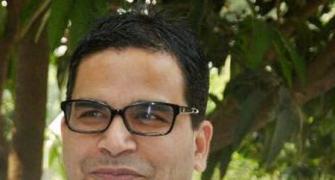 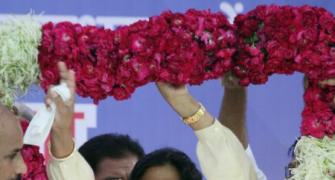 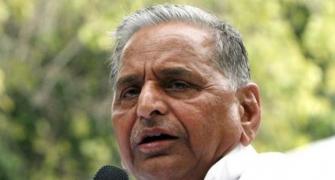 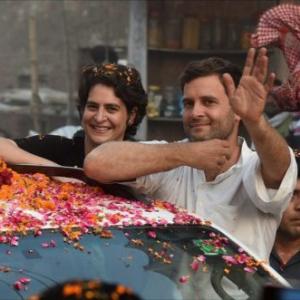 Congress plans rejig in UP, may have Brahmin leader as CM face