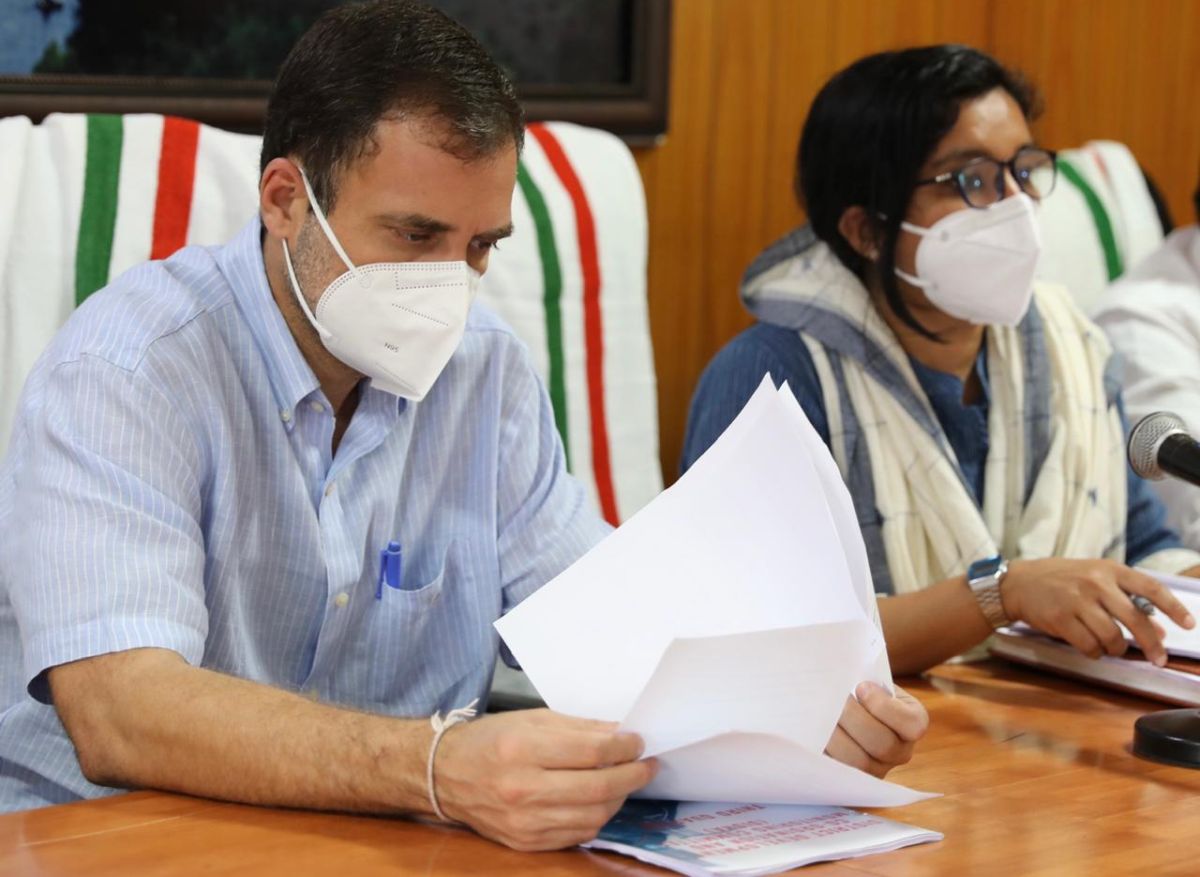 "One cannot treat women with disrespect. Kamalnath ji is from my party. But I don't personally like that type of language that Kamalnath ji has used. I do not appreciate it. It is unfortunate", Gandhi, on a three day visit to Kerala, told reporters in Wayanad.

The Wayanad MP said a lot needed to be improved with regard to treatment of women in the country be it basic respect, space accorded to them in business, in government and other areas.

"Our women are our pride. They should be protected and I don't appreciate this type of language..", he said.

Addressing a campaign meeting on Sunday for the November 3 by-election to Madhya Pradesh assembly from Dabra constituency, where the Bharatiya Janata Party has fielded Imarti Devi, Kamal Nath had said the Congress candidate was a"simple person" unlike his opponent who was an "item".

Chouhan has also written to Congress president Sonia Gandhi asking her to condemn Nath's remarks and remove him from all party posts.

The National Commission for Women has sought an explanation from the former Madhya Pradesh chief minister on the matter.

Kamal Nath has expressed regret over his remark and asserted that he did not say anything disrespectful.

"I did not say anything disrespectful. I respect women. If anyone thinks this is disrespectful, then I regret it," he told reporters on Monday night. 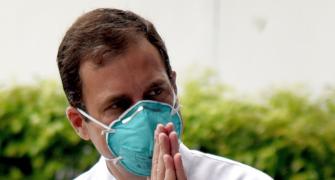 Did he say it or not? Rahul's remarks create flutter 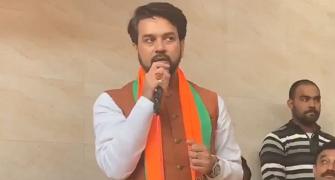 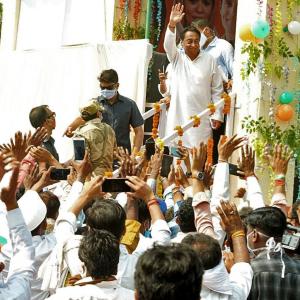 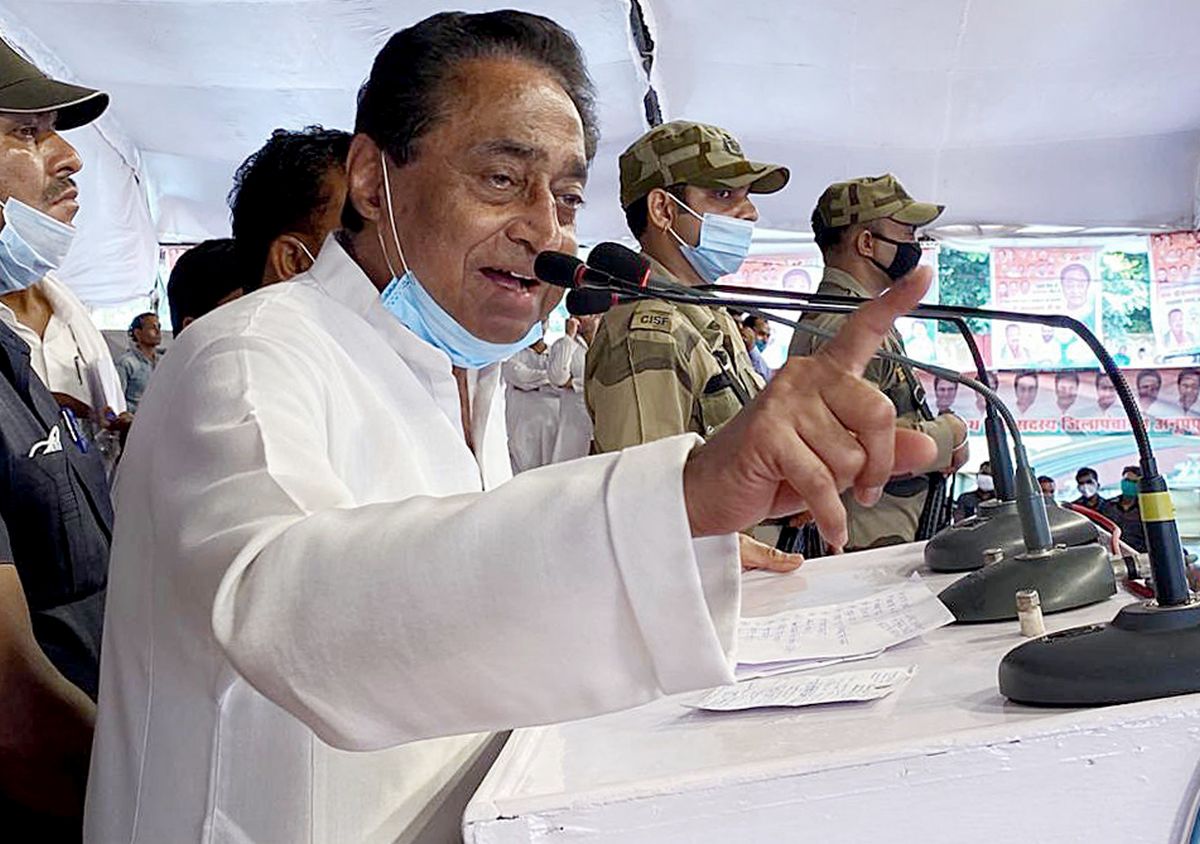