Congress leader Rahul Gandhi on Monday accused Prime Minister Narendra Modi is the 'person through which' prior information on India's air strikes in Balakot in Pakistan in 2019 was made available to Republic TV editor-in-chief Arnab Goswami. The Congress MP, however, did not provide evidence to back up his claim. The Prime Minister's Office (PMO) also did not immediately respond to the unfounded claim.

Addressing a roadshow here during his final day of election campaign in poll-bound Tamil Nadu, he said only five people including the PM and the Defence Minister would have prior information of the planned strikes.

"Some days back it came out that a journalist knew about the air strikes in Balakot. Three days before the (Indian) air force bombed Pakistan, an Indian journalist was told it was going to happen," he said.

This meant the lives of our IAF pilots were put at 'risk', he said.

He alleged that 'one of these people put the lives of our pilots in danger'.

Else, the PM should investigate and tell which one of these five people did it, Gandhi demanded.

Purported chats between Goswami and former Broadcast Audience Research Council (BARC) head Partho Dasgupta, which mentioned that the former was privy to the 2019 air strike, by the Indian Air Force on the biggest Jaish-e-Mohammed training camp in Balakot had surfaced recently.

The IAF had carried out the strike deep inside Pakistan on February 26, 2019 in the wake of killing of 40 Central Reserve Police Force personnel in Kashmir's Pulwama district then by Pakistan-based Jaish-e-Mohammed.

Gandhi also hit out at Modi once again over the Sino-India face-off, saying 'today the Chinese army is sitting inside Indian territory'.

"The prime minister has said he has a 56 inch chest, big chest. Today the Chinese army is sitting inside Indian territory. Thousand km of Indian land has been taken by the Chinese," he said.

He alleged that Modi cannot say the word China as he 'does not have the courage to say' so.

"You look at his speeches for the last 3-4 months, he does not say the word China. When the Chinese entered our territory he lied that nobody has come. After some days the Army and Defence minister said the Chinese army had come into Indian territory," Gandhi added.

"And the only reason the Chinese have the guts and the courage to come into this country is because Narendra Modi has destroyed the economy and weakened (the country) by dividing it," he charged. 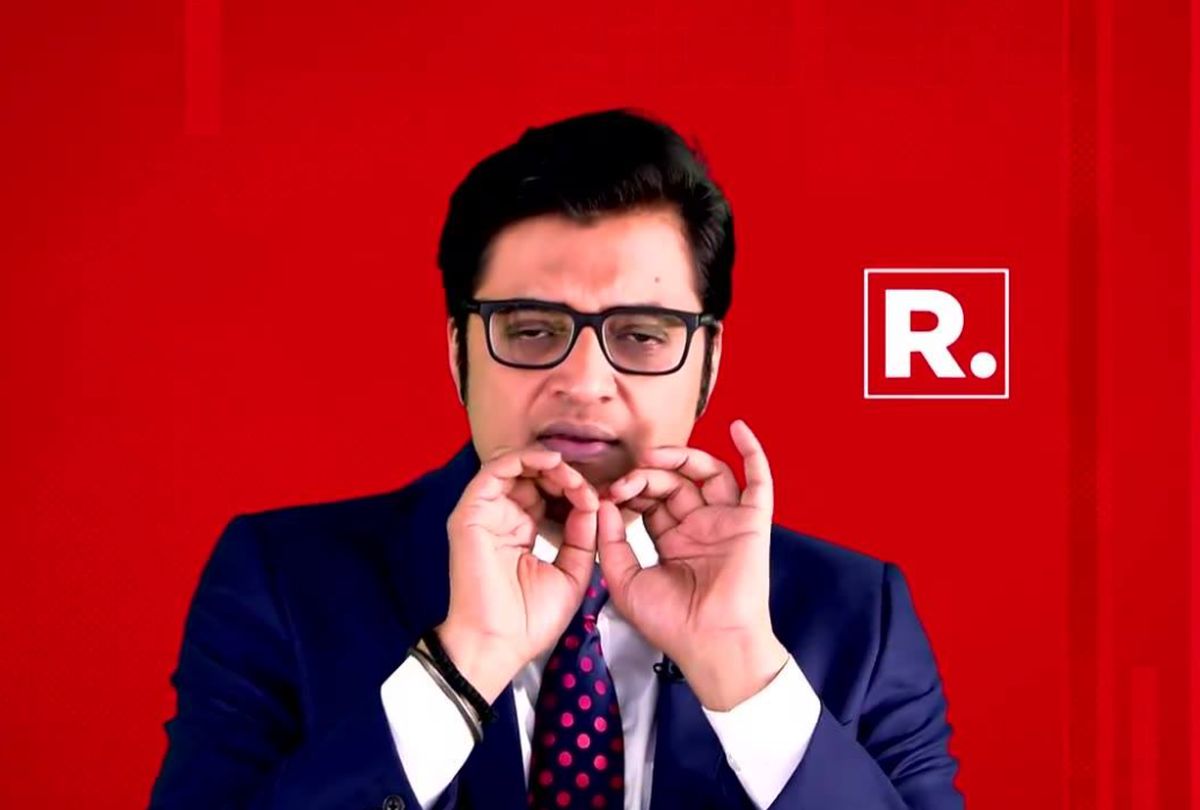 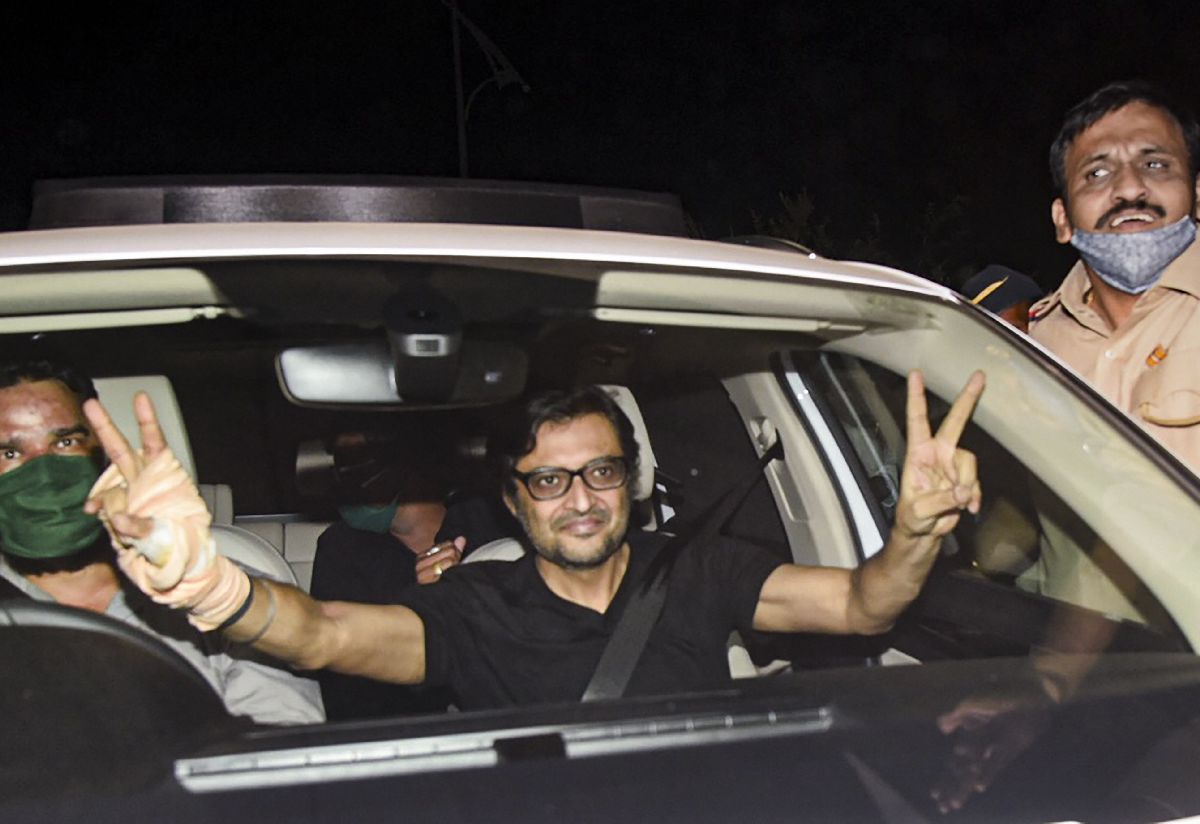