Former Chief Minister Rabri Devi and leader of opposition Tejashwi Yadav are among the over 90 Rashtriya Janata Dal leaders booked for gathering recently in large numbers in violation of the lockdown to go to Gopalganj for a protest, police said Sunday. 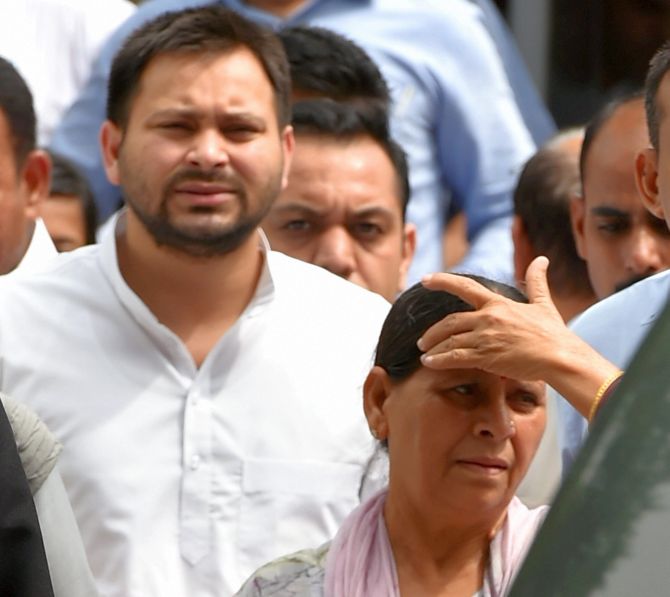 They had said they wanted to protest, while maintaining social distancing, against the attack on the family of a party supporter in which case a Janata Dal-United MLA has been named as an accused.

The FIR has been lodged against 32 named persons and about 60 unnamed ones who had gathered at Rabri Devi's 10, Circular Road residence on Friday where Tejashwi Yadav had summoned all party legislators in order to proceed on a march towards Gopalganj district which was thwarted, said Sachivalaya police station SHO Mitesh Kumar.

The FIR has been lodged under IPC Sections 188 (disobedience to order duly promulgated by a public servant), 269 and 270 (negligent act likely to spread infection of disease) and the National Disaster Management Act, he said.

Those named in the FIR, besides the former CM and Yadav, who is her younger son, include elder son Tej Pratap Yadav and Abdul Bari Siddiqui, both sitting MLAs and former ministers, besides the party's state unit chief Jagadanand Singh, he said.

Tejashwi Yadav had desired to visit Gopalganj to meet the victims of a triple murder case, in which an MLA of the ruling JD-U has been named as an accused while his brother and nephew have been arrested.

A former deputy CM, Yadav has been alleging that the JD-U MLA Pappu Pandey was not arrested since he was being shielded by Chief Minister Nitish Kumar, who heads the ruling party.

The 30-year-old RJD leader, named by his party as its chief ministerial candidate for the assembly polls due in a few months, had met Governor Fagu Chauhan earlier this week and submitted a memorandum alleging that the triple murder was symptomatic of the collapsed law and order in Bihar.

He had announced that he would leave for Gopalganj if the accused MLA was not arrested by Thursday evening.

After being prevented from leaving for Gopalganj despite protestations that they will do so observing social distancing norms, Yadav met assembly Speaker Vijay Kumar Chaudhary and urged him to convene a special session of the House on the issue of law and order.

The RJD leader's aggressive stance on the incident, that involved a member of his party who survived the attack though his parents and a brother got killed, drew criticism from his own allies like Hindustani Awam Morcha headed by former Chief Minister Jitan Ram Manjhi and former Union minister Upendra Kushwaha's Rashtriya Lok Samata Party.

Both HAM and RLSP accused Yadav of being selective in his outrage hinting that he was being proactive since the victims belonged to his caste and the incident had taken place in his native district.

The ruling National Democratic Alliance had also lashed out at the RJD leader, accusing him of trying to cover up for his prolonged absence from the state during the COVID-19 crisis.

Yadav, who had been in Delhi since before the nationwide lockdown was clamped in March, returned to Patna on May 12, shortly after NDA supporters led a hashtag campaign titled 'Tejashwi bhagoda hai' (Tejashwi is a deserter) on Twitter, ofwhich the RJD leader is an avid user. 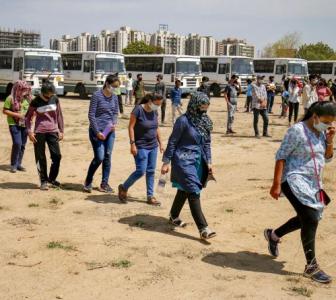 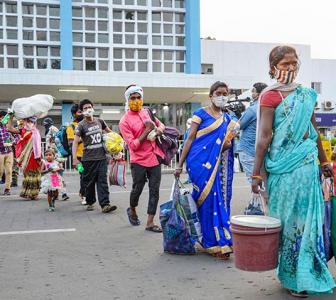 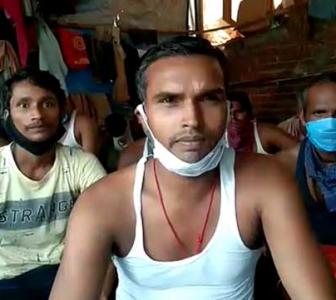 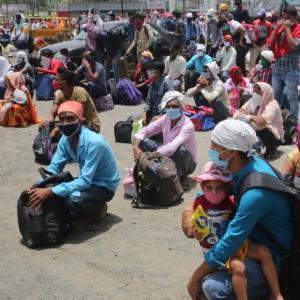 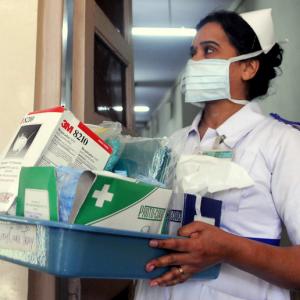