Queen shifted out of Buckingham Palace due to COVID-19 crisis

Britain's Queen Elizabeth II has been shifted out of Buckingham Palace in London to Windsor Castle as the United Kingdom plans for isolation measures for people over 70 amid the country's death toll from COVID-19 hitting 21, nearly doubling from 11 within a day. 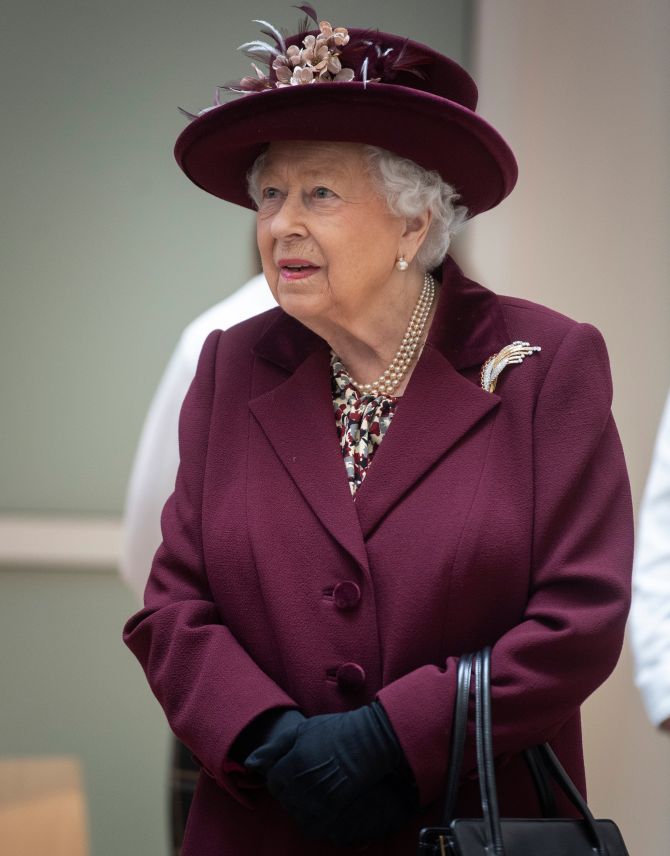 IMAGE: The 93-year-old monarch and her 98-year-old husband, Prince Philip, are likely to be placed in quarantine at the royal Sandringham Estate in Norfolk. Photograph: Victoria Jones/PA Wire/Pool/Reuters

The 93-year-old monarch and her 98-year-old husband, Prince Philip, are likely to be placed in quarantine at the royal Sandringham Estate in Norfolk in the coming weeks as tougher measures are put in place to fight the coronavirus outbreak in the UK affecting over 1,140 people.

The deadly virus has claimed over 5,300 lives and infected more than 142,000 people across 135 countries and territories, with the World Health Organisation describing the outbreak a pandemic on Wednesday.

"Other events will be reviewed on an ongoing basis in line with the appropriate advice," a Buckingham Palace statement said as it announced diary cancellations for the monarch.

Some reports indicate that her move from the palace in the heart of London, which has a large staff and frequent visitors, was part of a regular weekend getaway for the Queen to Windsor on Thursday.

However, other reports indicate that the situation will be kept under constant review before she is brought back to London and may instead be shifted to Sandringham, with a much smaller level of staff.

“She is in good health but it was thought best to move her,” a royal source was quoted by ‘The Sun' as saying.

“The Palace hosts a constant stream of visitors, including politicians and dignitaries from around the world. The Queen has met a lot of people there until recently. But she is weeks away from her 94th birthday and advisers believe it is best to get her out of harm's way,” the source said.

The heightened measure, in response to all the deaths from COVID-19 so far being among over-60s, would mean older people being asked to remain at home without visitors and with vital supplies dropped off for them on their doorsteps.

“The coronavirus outbreak is the biggest public health emergency in a generation. It calls for dramatic action, at home and abroad, of the kind not normally seen in peacetime,” he wrote in ‘The Sunday Telegraph' as he called for a similar spirit as the previous generation which faced World War II in the 20th century.

“Next week we will publish our emergency bill, to give the government the temporary powers we will need to help everyone get through this. The measures in it allow for the worst case scenario. I hope many of them won't be needed. But we will ask Parliament for these powers in case they are,” he said.

He revealed that British Prime Minister Boris Johnson is to call industry leaders on Sunday to urge British companies to join a "national effort" to produce more ventilators and other medical equipment
"at speed" to help the state-funded National Health Service deal with the coronavirus outbreak.

Work is also under way to buy up thousands of private hospital beds to boost NHS capacity, should it be needed.

Opposition Labour leader Jeremy Corbyn has asked for "urgent sight" of the draft laws and for a meeting with the prime minister to discuss the crisis. The party had already called on the government to
publish the scientific modelling and data that it is using to form its approach.

More than 200 scientists have written to the government urging it to introduce tougher measures to tackle the spread of COVID-19 sooner rather than later. In an open letter, the cross-discipline experts
from UK universities say the government's current approach calling only for people with a cough and fever to self-isolate for seven days will put the NHS under additional stress and "risk many more lives than necessary".

The signatories also criticised comments made by Sir Patrick Vallance, the government's Chief Scientific Adviser, about managing the spread of the infection to make the population immune through so-called "herd immunity".

“In particular, we are deeply preoccupied by the timeline of the proposed plan, which aims at delaying social distancing measures even further,” notes the letter from scientists across disciplines.

“The current data about the number of infections in the UK is in line with the growth curves already observed in other countries, including Italy, Spain, France, and Germany. The same data suggests
that the number of infected will be in the order of dozens of thousands within a few days,” it says.

They believe that putting social distancing measures in place now would dramatically slow down the spread of the virus, with thousands of lives saved.

In another joint letter, UK supermarkets and retailers have urged customers to be considerate in their shopping, so that others are not left without much-needed items.

"There is enough for everyone if we all work together," it notes in an appeal against panic buying and hoarding.

Aditi Khanna
Source: PTI© Copyright 2021 PTI. All rights reserved. Republication or redistribution of PTI content, including by framing or similar means, is expressly prohibited without the prior written consent.
Print this article 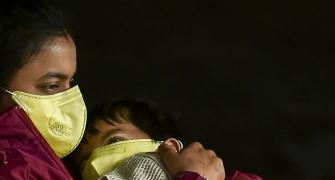 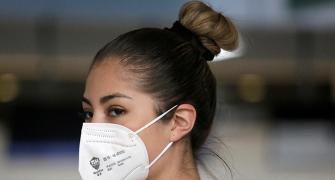 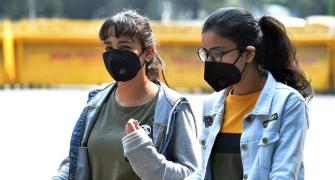 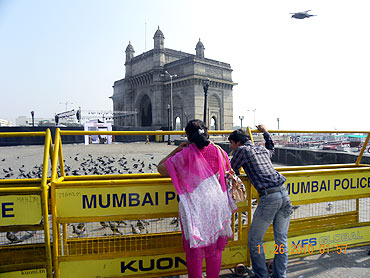