The second son of a Param Vir Chakra awardee died of alleged negligence in his treatment at Lala Lajpat Rai hospital in Kanpur on Friday, his family claimed. 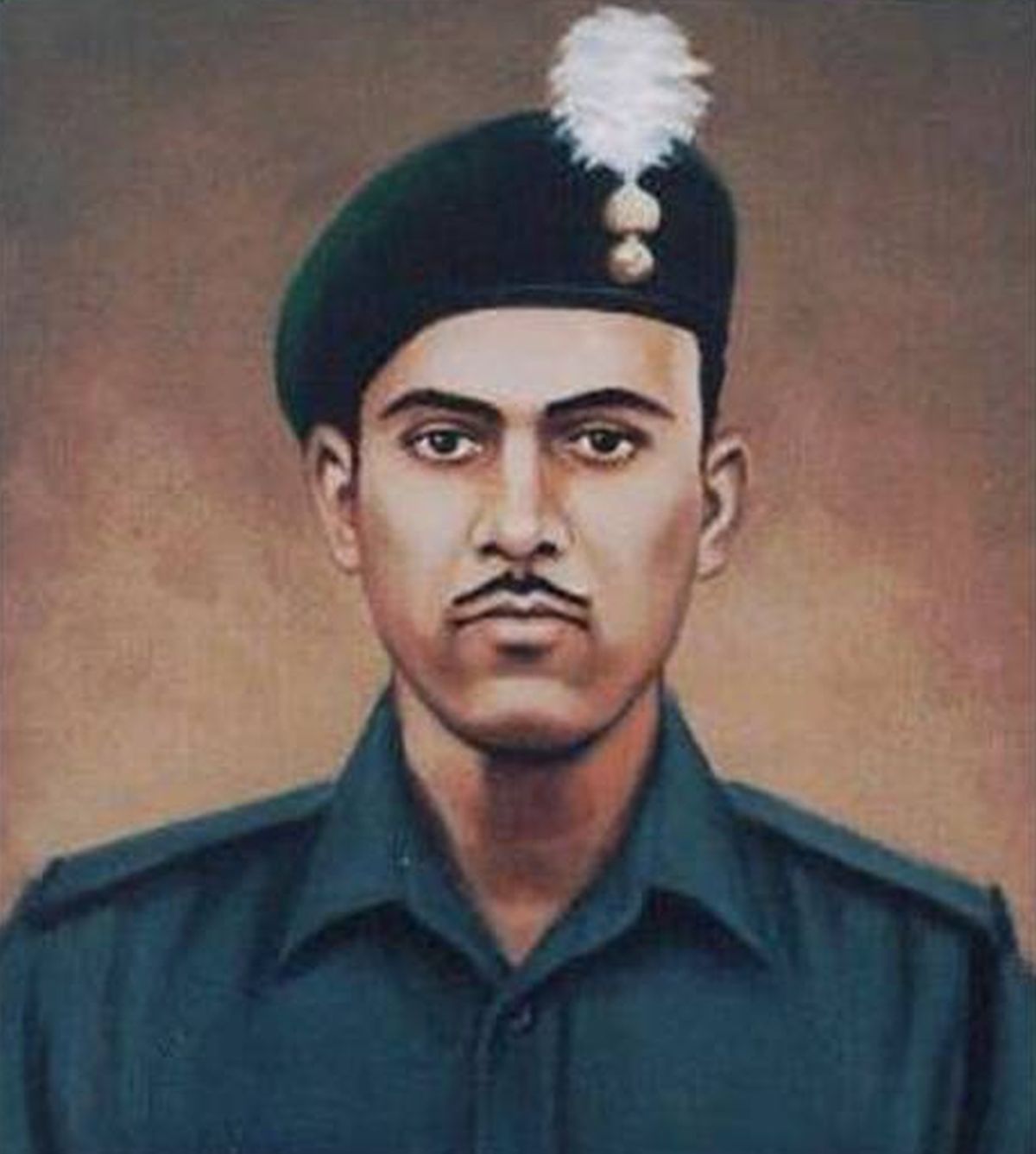 Meanwhile, principal of GSV Medical College R B Kamal said he has been informed about the death of PVC Hamid's son. He, however, refused to make any further comment over the issue.

Saleem, Hasan's eldest son, alleged that his father died due to negligence by the doctors and hospital staff, who allegedly turned a deaf ear towards his pleas.

Saleem further told reporters late on Friday night that his father was unwell for the last two-three days and admitted at LLR hospital on Wednesday (April 21) after complaining of severe cough and difficulty in breathing apart from a dip in the oxygen level.

After admission on April 21, Hasan was put on oxygen support but the facility was removed just after four hours by the hospital saying his health is stable and there was no need of oxygen anymore, Saleem alleged before the media.

After witnessing Hasan's deteriorating health, they approached the hospital staff and beseeched before anyone to provide him oxygen facility, but requests fell on deaf ears.

The family members apprised the doctors that Hasan is the second son of 'Veer Abdul Hamid' who had received the country's highest military decoration, Param Vir Chakra, posthumously for his actions during the India-Pakistan war in 1965, but to no avail.

Hasan had retired from Ordnance Equipment Factory in Kanpur and settled here in the city.

He is survived by his wife, four sons and three daughters, who are all married.