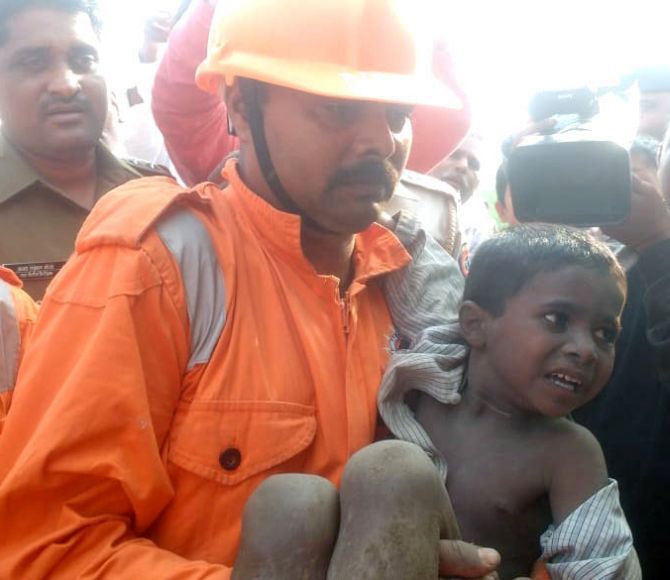 IMAGE: Six-year-old Ravi Pandit Bhil fell into the borwell on Wednesday afternoon. He was sobbing uncontrollably as he was pulled out of the borewell. Photograph: ANI

A six-year-old boy trapped in a 200 feet deep borewell in Maharashtra's Pune district was rescued on Thursday after a 16-hour-long operation involving police and disaster response personnel.

A crowd looked on as National Disaster Response Force and police officials carried 6-year-old Ravi Pandit Bhil, who was stuck at a depth of 10 feet.

Ravi, son of a road construction worker, fell into the borewell on Wednesday afternoon while playing near Thorandale village, 70 km from Pune. 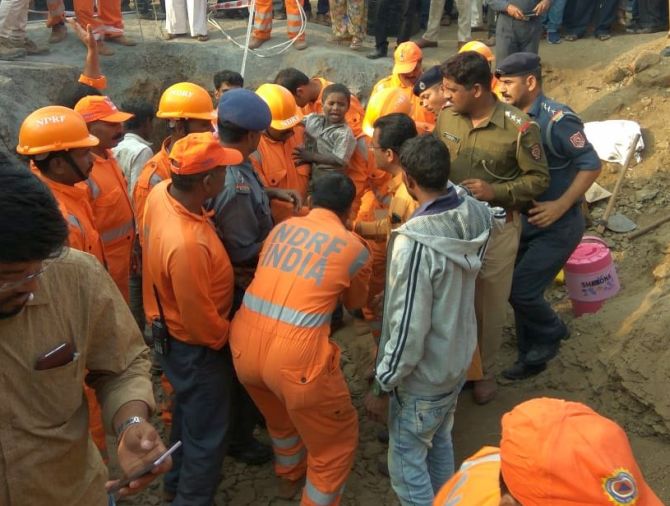 The NDRF team said the boy was rescued at around 9 am and is in good health. "The operation was very critical and required meticulous planning to avoid any injury to the child," an NDRF official said.

"The NDRF was successful in saving the child. Our team members worked painstakingly, never losing sight of the task. Happy and satisfied that the child is fine and could be rejoined with the family," the official said. 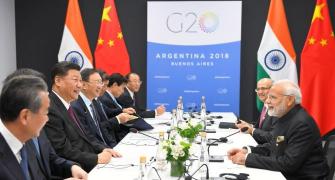 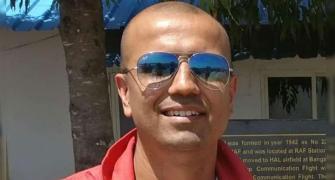 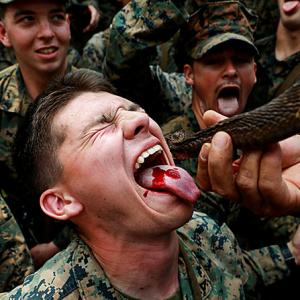