A release from the Director of School Education Vallavan on Thursday said although government was considering the plan suggested by a government school principal at a meeting on January 5 to discuss various issues concerning students and introduction of a dress code, there were strong protests from various organisations to the proposal directing girls to use overcoats.

Considering this protest, government has dropped its plan and the pattern of uniform the students were following last year would continue unchanged, the release said.

Various student outfits, political parties and other organisations had protested against the plan and students in some colleges also went on a day`s strike recently to protest the proposed move.

Education Minister T Thiagarajan had on Wednesday said the government would take a decision on the issue only after public feedback.

"It was only a suggestion and no decision was taken...We will not impose anything arbitrarily as the feedback for the proposal is important," Thiagarajan had said, days after the prescribed dress code was dubbed as regressive.

He had said the meeting was only a routine programme and had no significance in the wake of the recent incident of alleged abduction and rape of a minor girl in the Union Territory.

Meanwhile, PMK, DMDMK, CPI(ML), MDMK, Nationalist Congress Party, Bahujan Samaj Party and a host of organisations staged a demonstration near Pondicherry today demanding CBI probe into the incident of alleged abduction and rape of the girl.

Source: PTI© Copyright 2020 PTI. All rights reserved. Republication or redistribution of PTI content, including by framing or similar means, is expressly prohibited without the prior written consent.
Related News: DMDMK, MDMK, Puducherry, PMK, CBI
SHARE THIS STORY
Print this article 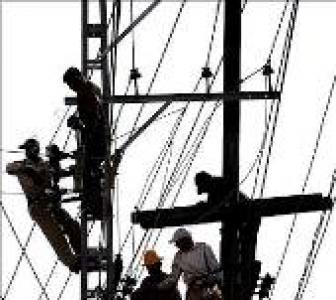 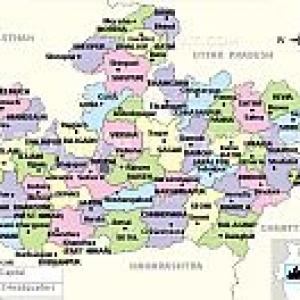 Year-end 2012: The year that was for Madhya Pradesh