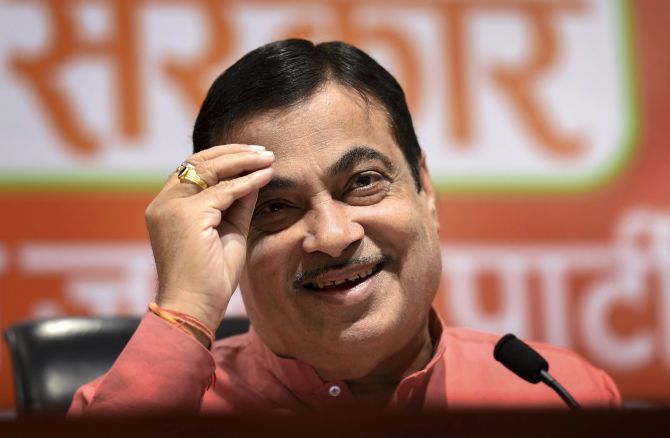 Pune police on Wednesday filed a first information report against a PUC (Pollution Under Control) centre in Pune for issuing the pollution check tag for a car which was shown as being owned by Union Transport Minister Nitin Gadkari.

The vehicle is not owned by the senior Bharatiya Janata Party leader but his name was used to obtain the Pollution Under Control tag, an official said.

The tag was obtained as part of a sting operation by a media group to show how easy it is to get a PUC certificate, he said.

A similar case was filed against another PUC centre in nearby Bhosri, the official said. There were reports that fake PUC tags were given in Nagpur and Chandrapur also to vehicles shown as belonging to Gadkari.

In all these incidents, the vehicles were not produced at the PUC centres as mandated by law, the official said.

A cheating case was registered against the two PUC centres after they issued the PUC certificates without physically checking the vehicle, the official said.

The sting operation was carried out to expose the malpractices in allotment of PUC tags, he said.

Police said someone approached a PUC centre in Deccan Gymkhana area and without taking the car there physically, gave the registration number as MH 49 AE 2700, saying the vehicle belongs to Gadkari.

"The PUC centre operator, without checking the car physically, issued two certificates for the same registration number for the period between September 14, 2019 to March 13, 2020, and March 13, 2020, to September 12, 2020," said a senior police official from Deccan Police station.

"We have registered a case of cheating against one Shrimant Shetty Kamanna, who owns the PUC centre in Deccan Gymkhana area," he said. The case was filed by an official from the Regional Transport Office, Pune, he added.

A similar sting operation was carried out in Bhosri area, he said.

An RTO official said similar sting operations were carried out on September 14 in Nagpur and Chandrapur. 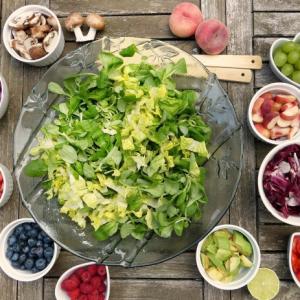