Source: PTI
May 28, 2012 14:36 IST
Haryana Chief Minister Bhupinder Singh Hooda on Monday directed the police to arrest two youths, who allegedly threw acid on a teenaged volleyball player in Rohtak on Saturday evening, without any delay.

Taking a serious note of the incident, Hooda said that the accused will not be spared and would be punished for their act.

The chief minister, who was interacting with the guardians of 18-year-old victim Ritu Saini in Rohtak on Monday, also assured necessary financial help to the budding state player.

The government would take stern action against such anti-social elements, he said.

The victim was admitted to the PGIMS at Rohtak after the incident, with over 20 per cent burn injuries.

Unidentified youths riding a motorcycle had thrown acid at her face in Rohtak, which is the chief minister's home district.

The opposition stepped up its attack on the Hooda government after the incident, which came close on the heels of a gangrape of another teenaged girl studying in all-women university in Sonepat.

Prior to these two incidents, on May 10, a team of National Council for Protection of Child Rights had raided a shelter home in Rohtak, following allegations of sexual abuse of children lodged there.

Opposition parties INLD and BJP-HJC combine have lashed out at the government for worsening law and order situation in the state.
Source: PTI© Copyright 2022 PTI. All rights reserved. Republication or redistribution of PTI content, including by framing or similar means, is expressly prohibited without the prior written consent.
Related News: Bhupinder Singh Hooda, Rohtak, BJP-HJC, INLD, Ritu Saini
Print this article 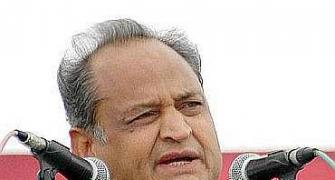 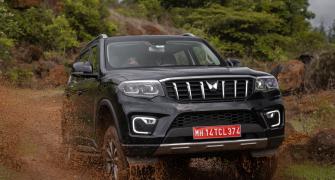 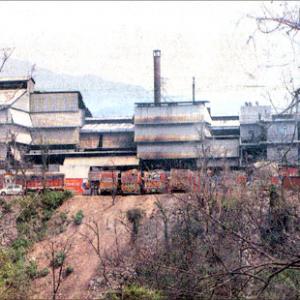 How Uttarakhand is different from Himachal Pradesh 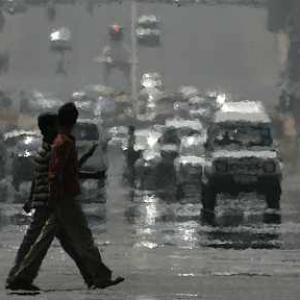