The PM said she made a noteworthy contribution to Delhi's development. 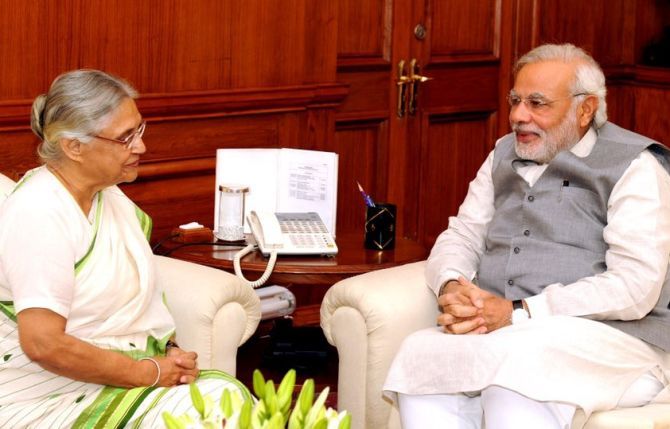 Sad to hear of the passing of Smt Sheila Dikshit, former chief minister of Delhi and a senior political figure. Her term in office was a period of momentous transformation for the capital for which she will be remembered.

I express my profound sorrow and grief over the demise of former Chief Minister of Delhi, Smt. Sheila Dikshit today. She was a good administrator.

Deeply saddened by the demise of Sheila Dikshit Ji. Blessed with a warm and affable personality, she made a noteworthy contribution to Delhi's development. Condolences to her family and supporters. Om Shanti.

I'm shocked to hear the sudden passing away of Smt Shiela Dikshit. In her death the country has lost a dedicated Congress leader of the masses. People of Delhi will always remember her contribution to Delhi's development during her tenure as CM for 3 years.

The passing away of former Chief Minister of Delhi, Smt. Sheila Dixit is deeply saddening. She was a tall Congress leader known for her congenial nature. Sheilaji was widely respected cutting across party lines. My thoughts are with her bereaved family & supporters. Om Shanti!

Sorry to know that former Chief Minister of Delhi Smt. #SheilaDikshit is no more. Condolences to her family, friends and followers.

Just now got to know about the extremely terrible news about the passing away of Mrs Sheila Dikshit ji. It is a huge loss for Delhi and her contribution will always be remembered. My heartfelt condolences to her family members. May her soul rest in peace.

I'm devastated to hear about the passing away of Shiela Dikshit Ji, a beloved daughter of the Congress party, with whom I shared a close personal bond. My condolences to her family & the citizens of Delhi, whom she served selflessly as a 3-term CM, in this time of great grief.

Deeply saddened by the demise of Sheila Dikshit Ji. She loved me, whatever she did for Delhi&the country, people will remember it. She was a big leader of party,her contribution towards party, politics of nation and especially to Delhi, is immense.

We regret to hear of the passing (away) of Smt Sheila Dikshit. Lifelong congresswoman and as three time CM of Delhi she transformed the face of Delhi. Our condolences to her family and friends. Hope they find strength in this time of grief.

Deeply sad and anguished to know about the demise of Sheila Dikshit ji. It is a great loss for Congress. She was a mass leader and would be hugely missed.

I am sorry to know about the sudden demise of Sheila Dixit ji. We were opponents in politics but friends in personal life. She was a fine human being.

Deeply saddened by the demise of Sheila Dikshit Ji. Condolences to her family and supporters in this hour of grief. May her soul rest in peace.

I had met her recently, it is a big shock. I remember how she welcomed me like a mother. Delhi will miss her. May God give her family and her closed ones the strength to bear this loss.

Extremely pained to hear about tragic demise of Smt. @SheilaDikshit Ji. I had family relations with her. She played crucial role in the development of Delhi. May her soul rest in peace.

Deeply saddened at the passing of Sheila Dikshit Ji. When I became MP, she was the Parliamentary Affairs Minister. She always maintained good relations with me. We will all really miss her. 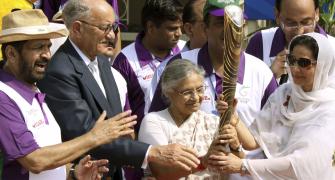 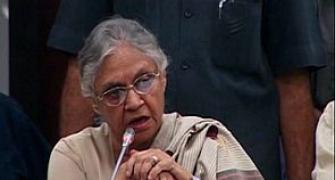 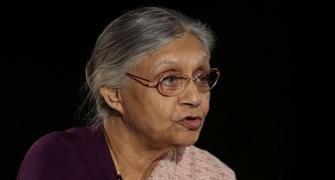 Didn't get support from my party: Sheila Dikshit