The condition of former President Pranab Mukherjee continues to be critical and he remains on ventilator support, the Army's Research and Referral hospital said on Wednesday. 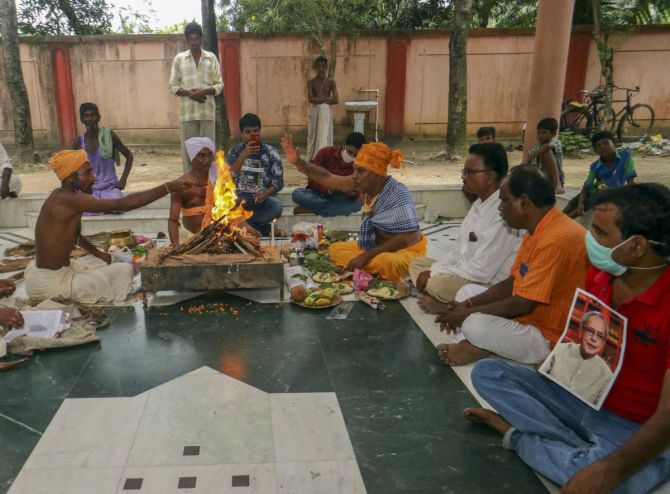 He was admitted to the hospital in Delhi cantonment on August 10 and was operated for removal of a clot in the brain.

'Shri Pranab Mukherjee's health condition continues to remain critical. Presently he is haemodynamically stable and on a ventilator,' a statement from the hospital said.

The condition of the former president had worsened on Tuesday and he had not shown signs of improvement, the doctors attending on him said.

The 84-year-old had also tested positive for COVID-19 prior to the surgery on Monday. 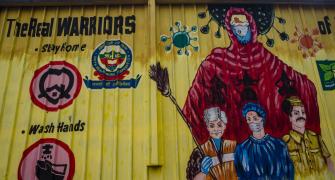 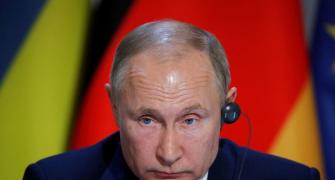 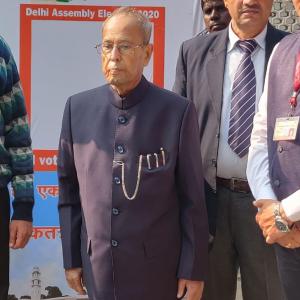