Postcards from Earth: The planet's most breathtaking locales

‘The poetry of the earth is never dead,’ John Keats once wrote. But when Keats wrote these lines, man had no way of reaching up to the hem of the sky and gaze down upon earth. That has changed today, with high-powered lenses staring straight into earth’s beauty. Here we bring to you some wondrous imagery that is the planet itself, captured in all its glory from above and afar. 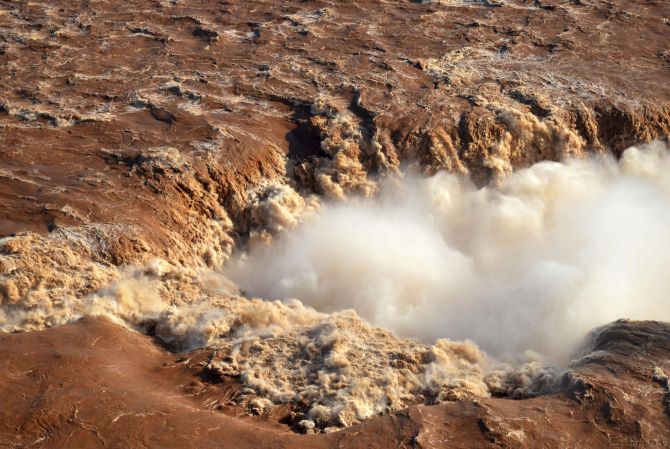 An aerial view of the Iguazu Falls is seen in the Argentinian northwest province of Misiones. Raul Puentes/Reuters 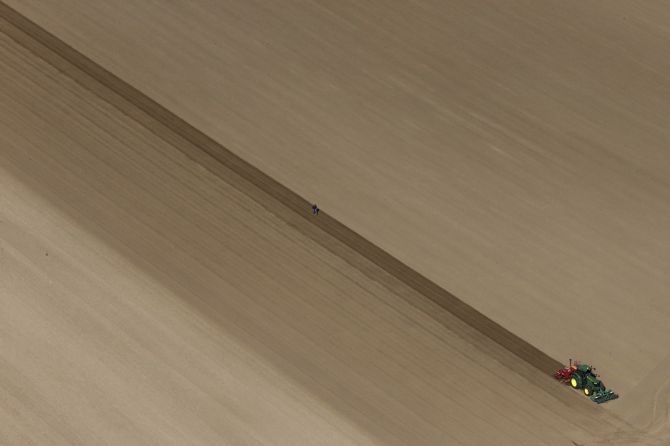 A farmer walks behind a tractor sowing a field near Arras, northern France. Pascal Rossignol/Reuters 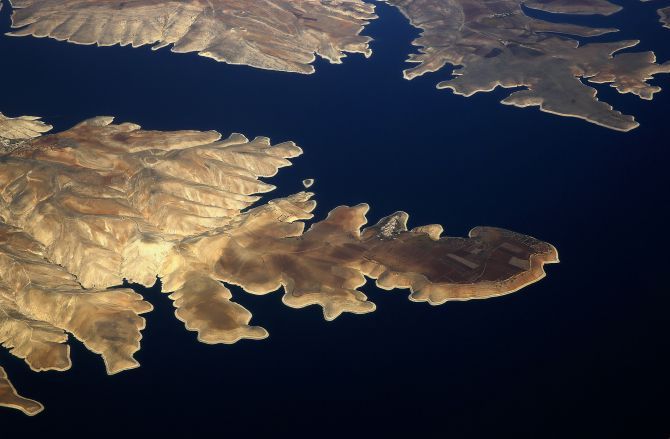 Tatshenshini-AlsekPark is seen during a flight over northwest British Columbia. Bob Strong/Reuters 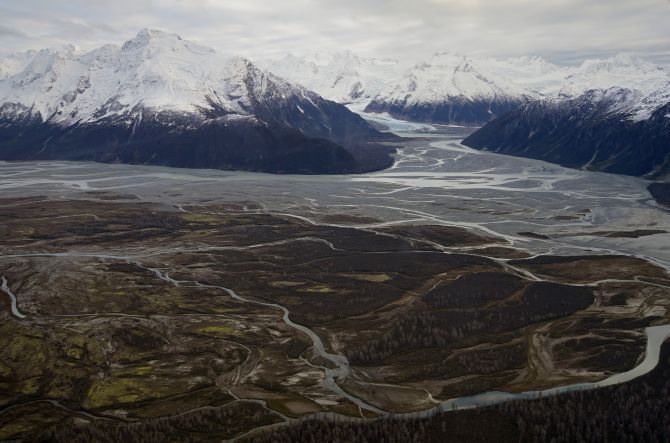 The town of Susuz is seen on the northern shore of the Ataturk dam through the window of a passenger aircraft flying over south-eastern Turkey province of Adiyaman. Yannis Behrakis/Reuters 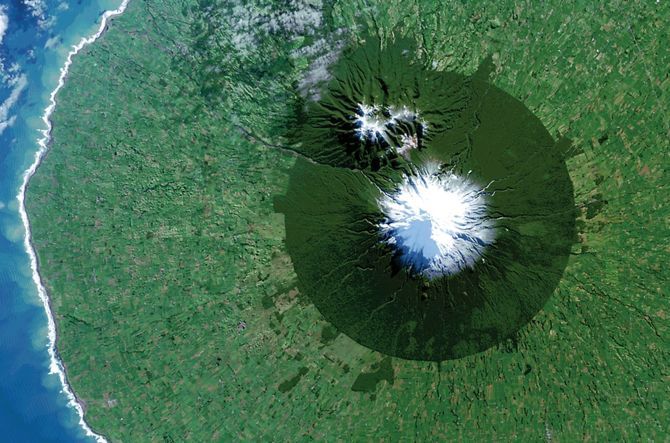 Egmont National Park in New Zealand with Mt.Taranaki at its center is seen in a Landsat 8 satellite image. NASA/Reuters 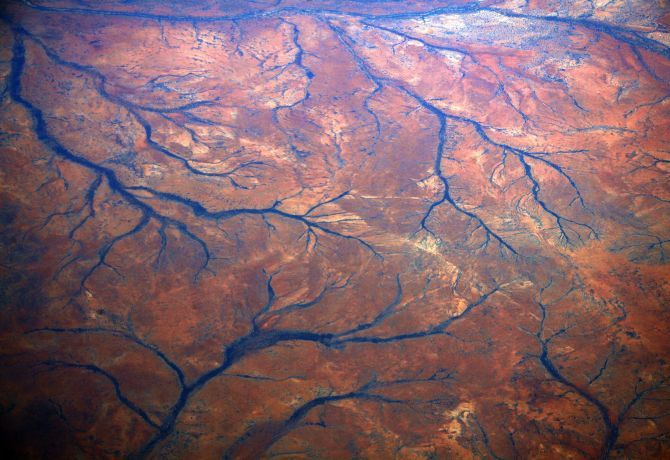 A general view of dried-up rivers in the Pilbara region of Western Australia. David Gray/Reuters 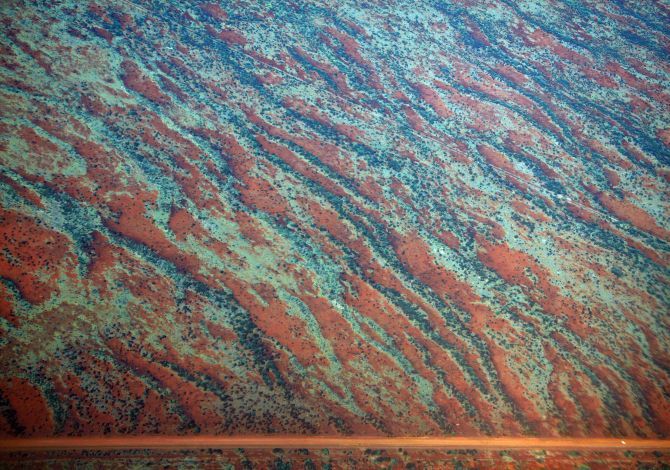 A general view of a road next to sand dunes covered in vegetation in the Pilbara region of Western Australia. David Gray/Reuters 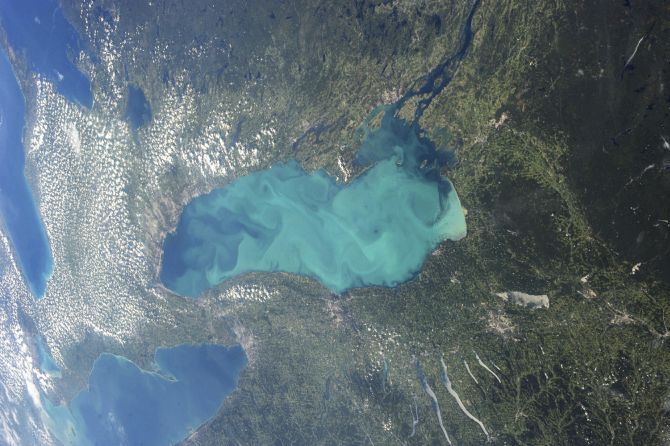 Late summer plankton blooms across much of Lake Ontario. NASA/Reuters 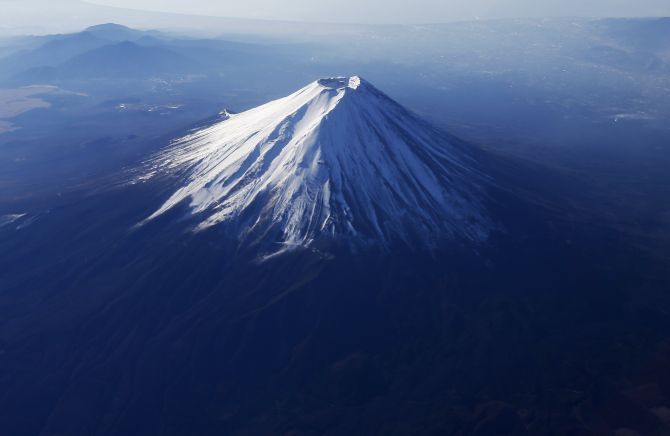