'Possibility of Headley's extradition to India'

There is still some possibility of extraditing Pakistani-American Lashkar-e-Tayiba terrorist David Headley to India, if the Mumbai terror attacks convict violates his plea agreement, a US federal attorney has indicated.

Going into rare hypothetical scenario, which a government official normally does not do before the media, the Acting US Attorney Gary S Shapiro told reporters that for this Headley would have to violate his guilty plea by not co-operating the US government or any foreign government in future investigations and not being truthful.

In that case, his guilty plea, under which he can't by extradited, would be null and void. Thereafter Headley could be subject to the extradition treaty between India and the United States, he said.

"The plea agreement says that if he fails to cooperate or his cooperation is less than complete and truthful, the entire plea agreement can be voided," he said, adding that there is a an extradition treaty between the United States and India.

"He is required to co-operate with whomever we tell him to cooperate and where that might be in the United States. If he fails to do that, or does it less than completely and honestly, we have the option to void his plea agreement. If we void his plea agreement then he is facing the original penalties that he would have faced without his co-operation. So it is a powerful incentive to keep cooperating and to do it truthfully," Shapiro said.

Headley, a US citizen partly of Pakistani descent, was sentenced Thursday to 35 years in prison for a dozen federal terrorism crimes relating to his role in planning the November 2008 terrorist attacks in Mumbai, and a subsequent proposed attack on a newspaper in Denmark.

Headley pleaded guilty in March 2010 to all 12 counts that were brought against him following his arrest in October 2009 as he was about to leave the country.

Immediately after his arrest, Headley began cooperating with authorities.

Headley, 52, was ordered to serve 35 years, followed by five years of supervised release by US District Judge Harry Leinenweber.

There is no federal parole and defendants must serve at least 85 percent of their sentence. 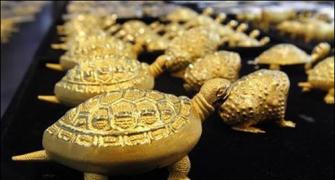 SPECIAL: Why is gold a bit anti-India?
Tahawwur Rana to appeal conviction, say his attorneys 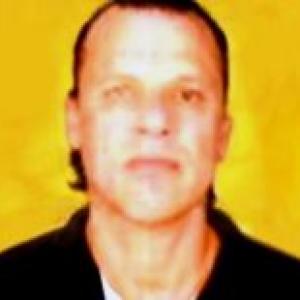