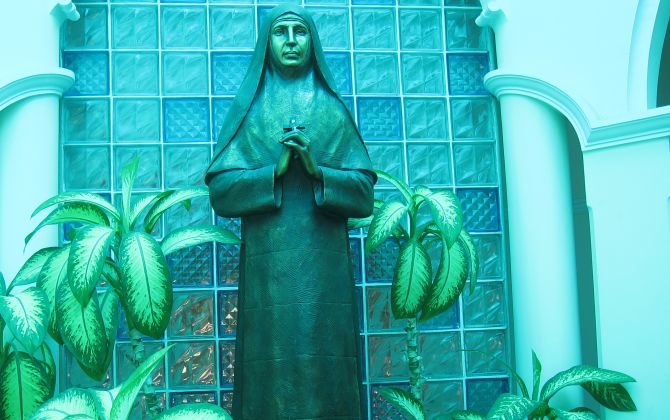 IMAGE: The Pope has formally approved the canonisation of Mariam Thresia, foundress of the Sisters of the Holy Family. Photograph: Wikimedia Commons

The Pope has formally approved the canonisation of Mariam Thresia, foundress of the Sisters of the Holy Family, at an ordinary public consistory of cardinals on causes of canonisation at the Vatican on July 1, it said.

He has decreed that the canonisation will take place in St Peters Square on October 13 this year, the congregation said.

The nun from Kerala will be canonised during a Mass along with John Henry Newman from England, Italian Josephine Vannini, Swiss Marguerite Bays and Brazilian Irm Dulce Pontes, it said.

The nun belongs to the Syro-Malabar Catholic Church.

She was born in Puthenchira in Thrissur district on April 26, 1876 and died in Kuzhikkattussery on June 8, 1926.

The foundress and the first member of the Congregation of the Holy Family, Mariam Thresia, 'with indomitable energy and utter trust in divine providence', built, in less than 12 years, three new convents, two schools, two hostels, a study house, and an orphanage, a Vatican document said.

"Education of girls was Mariam Thresia's liberation theology in action, without the slogan. Several young girls were attracted to her by her simplicity, humility and shining sanctity.

"At the time of her death at the age of 50, there were 55 Sisters in the congregation, 30 boarders and 10 orphans under her care," a Church document said.

The Congregation of the Holy Family has over 1,500 professed sisters, serving in Kerala, in the mission areas of North India, in Germany, Italy and Ghana, with a total of 176 houses in seven provinces and 119 novices, it said.

While Fr Kuriakose Elias Chavara and Sister Euphrasia were canonised into the league of saints by Pope Francis in 2014, sister Alphonsa was declared a saint in 2008. 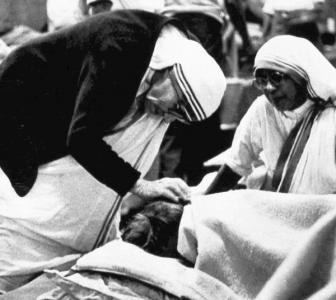 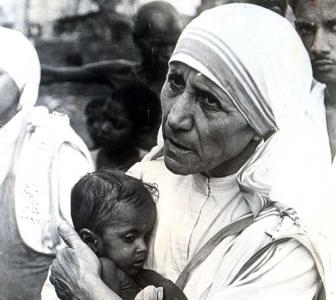 From sister to saint: Mother Teresa's life in photos 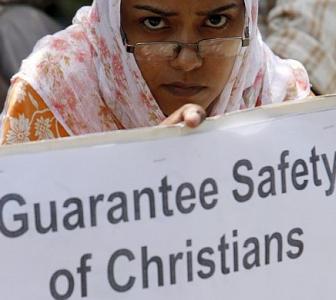 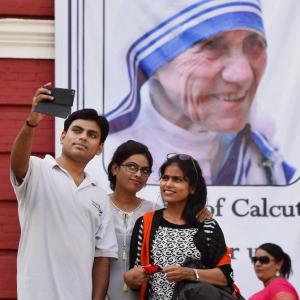