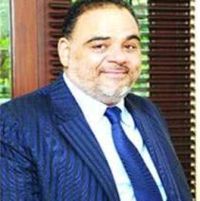 The judicial custody of seven accused named in a charge sheet for their alleged roles in the killings of liquor baron Ponty Chadha and his younger brother Hardeep was on Friday extended by a Delhi court by 14 days.

Chief Metropolitan Magistrate Raj Kumar Tripathi remanded the accused to judicial custody till April 11 after they were produced before him on expiry of their earlier custody.

After absconding for over three months, the seven men, all from Namdhari's group, had surrendered on March 7. The court had earlier issued non-bailable warrants against them and two others, who still remain untraceable.

The court had on December 28, 2012 ordered initiation of proceedings under section 82 of the Criminal Procedure Code to declare them as proclaimed offenders. Delhi police Crime Branch officials, meanwhile, informed he court that on the basis of information gathered during custodial interrogation of the seven accused, it has recovered the guns and vehicles used by them during the commission of the crime.

It has also said that the supplementary chargesheet will be filed against the accused very soon. Ponty and Hardeep, who were allegedly embroiled in a property dispute, were killed in the shootout at the Chhattarpur farmhouse. 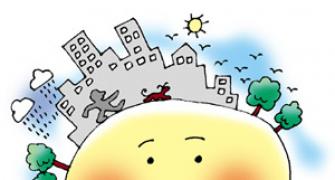 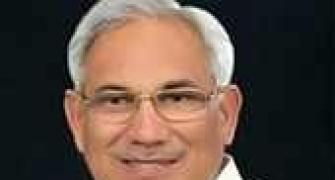 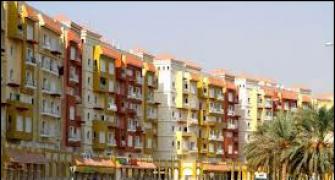 Judicial custody of Namdhari, others extended till Feb 15 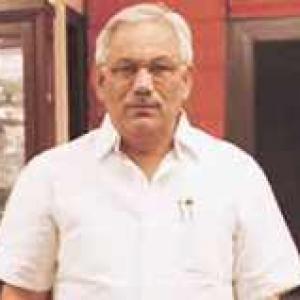