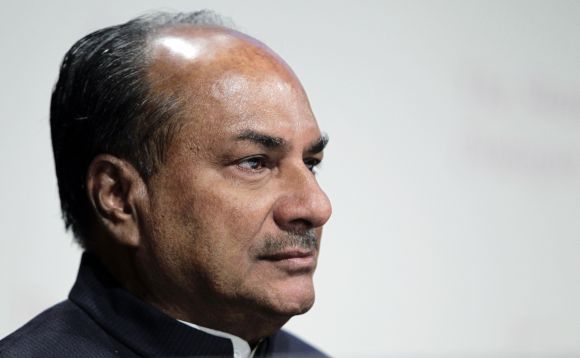 The Congress party has started its internal probe to ascertain the reasons behind its poor performance in the Lok Sabha elections, with senior leader A K Antony meeting state unit chiefs as well as seniors from states.

The exercise is done by an ‘informal committee’ led by Antony, who is also entrusted with the task of suggesting ways to revive the party at the grass root level.

B K Hariprasad, AICC general secretary in charge of Chhattisgarh, Jharkhand and Odisha, met the committee as did Chhattisgarh Pradesh Congress Committee chief Bhupesh Baghel, senior leaders Motilal Vora and Charandas Mahant. According to sources, among the reasons cited for the party’s poor performance in the elections are the faulty selection of candidates and frequent change of candidates.

Also, the Congress was left with hardly any vote bank as Hindus cutting across caste lines had sided with the Bharatiya Janata Party and the minority community aligned with the Trinamool Congress. However, state party leaders were hopeful that the mistakes being made by the incumbent TMC government and the BJP in the coming days could leave scope for the party to gain ground. 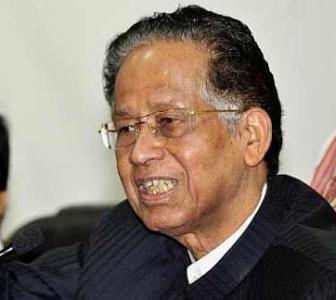 Gogoi may not be as lucky as Hooda, Chavan 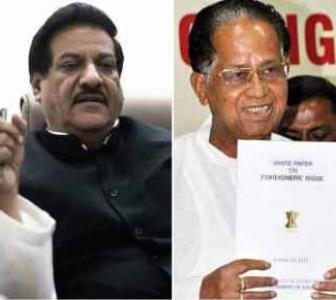 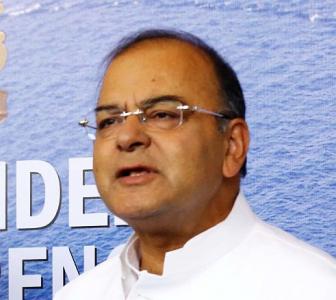 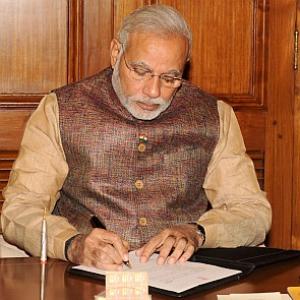 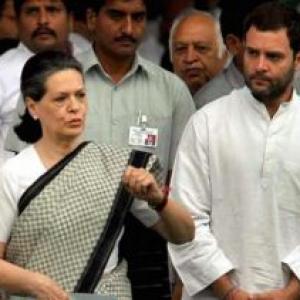