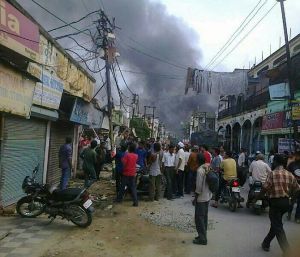 Political blame game has begun over the violence in Saharanpur with Congress accusing the Uttar Pradesh government of "administrative lapse" while BJP alleged that Samajwadi Party was indulging in "vote-bank politics".

Reacting to the charges, Samajwadi Party said there was an effort to "disrupt peace in the state" and that there was "no place for communalism, anti-social elements".

SP leader Rajendra Chaudhary said that if the opposition tried to do politics on the issue, then the law will take its own course.

Blaming the local authorities for "administrative lapse", Congress leader Rita Bahuguna Joshi said that if it was a fact that there was a court judgement on the issue and police help was sought by one side, then it was the responsibility of the officials to find a solution by making both sides understand that the court order must be implemented.

"There was confrontation between two communities and a place of worship is near the police station. If it is a fact that there was a court judgement and they sought help from the police, then it was the responsibility of the police to make both the sides sit down and find a solution.

"But letting the dispute fester... it's an administrative lapse and the local administration to some extent is responsible for this," Joshi said.

Bharatiya Janata Party leader Shahnawaz Hussain said, "The UP government has completely failed to run the administration in the state. The people ruling the state themselves want that there is communal tension so that they do vote-bank politics.

"BJP wants amity and peace. Every person has the right to worship and nobody has the right to interfere in that. But Akhilesh Yadav's government is weak on every front. A message has gone that there is nothing called government in the state. Whenever there are such tense situations, the government proves to be incompetent."

Three persons were on Saturday killed and 19 others, including policemen, injured in the clashes as mobs indulged in arson after which curfew was clamped and shoot-at-sight ordered.

SP leader Chaudhary said, "There is an effort to disrupt peace in the state... there are local issues of people and some people think that they can do politics on it. In UP, there is no place for communalism, anti-social elements.

"There is rule of law in the state. If some people in the opposition try to do politics on this, then law will take its course."

He appealed to the people to work with restrain and maintain harmony.

Manoj Jha of RJD alleged that there has been a rise in such incidents since the NDA government has come to power at the Centre.

"Elections can be fought, won and lost, but if you lose the soul of the country, then no matter how much you try, one cannot salvage it," Jha said. 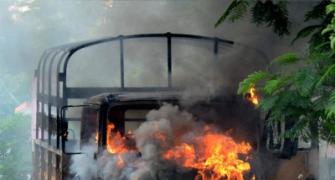 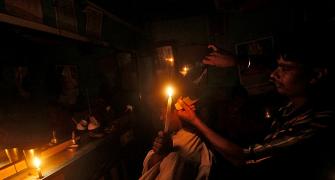 Is this power crisis or punishment? 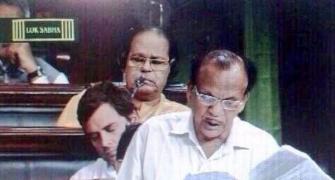 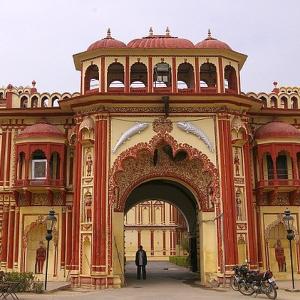 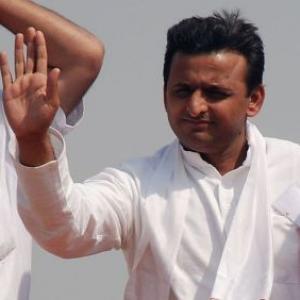