The city police has registered a case against Shiv Sena workers for flouting Noise Pollution Control Rules during the party's Dusshera rally, held at Shivaji Park in Mumbai. "A case under Bombay Police Act has been registered against the organisers of the rally for exceeding the 50 decibel noise level," Assistant Commissioner of Police Madhukar Sankhe told PTI.

Last week, the Bombay High Court, while granting the party permission to hold the rally at the Shivaji Park grounds, had directed it to abide by the Noise Pollution Control Rules, which stipulate that in silence zones, noise level cannot exceed 50

decibel. "The organisers did not abide by the high court order and we are taking action in accordance with law," Sankhe said. The Sena, which has been holding the Dusshera rally at the same venue for over four decades, had approached the high court after police refused them permission to use loudspeakers as the area was declared a silence zone. Sena: Why do we need Pak people in Bigg Boss?
High tide at Shivaji Park, Mumbai 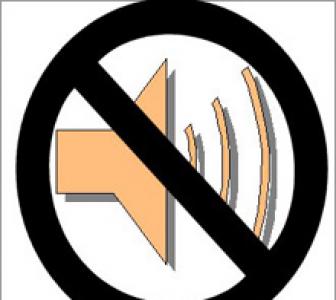 No permission to Sena's Dussehra rally in Mumbai