The police have arrested Shiv Sena's Pune city unit president, an office-bearer from Hingoli and four others in connection with an alleged attack on rebel MLA and former Maharashtra minister Uday Samant's car in Pune, an official said on Wednesday. 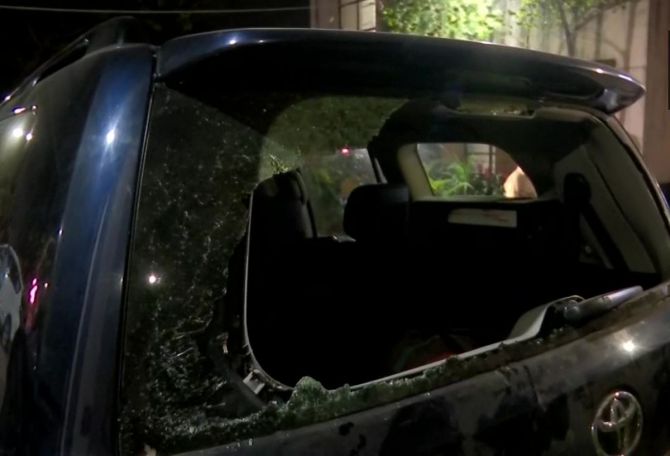 IMAGE: Uday Samant's car that was damaged in the alleged attack by Shiv Sena activists. Photograph: ANI on Twitter

Thorat is accused of inciting Shiv Sena workers to attack the vehicles of rebel legislators of the party, the police said.

All of the accused were produced in a local court, which remanded them in police custody till August 6.

A group of unidentified persons attacked Samant's car at a signal in Katraj area of Pune city around 9 pm on Tuesday. A video of a mob trying to surround Samant's vehicle and shouting slogans circulated on social media.

As per Samant's aide, a windowpane of the car got damaged.

Reacting to the attack, Samant said this was not the tradition of Maharashtra, and he was not going to pay heed to such cowardice.

"I am quiet even after you call me a traitor, hurl abuse at me, my parents. Are you going to kill if there is a change of view? I am not helpless if I sit quiet. Don't test patience. Jai Maharashtra," tweeted the Sena leader who has supported Chief Minister Eknath Shinde's faction.

Without naming Aaditya Thackeray, Deepak Kesarkar, the spokesperson of the rebel faction of the Shiv Sena, said the attack on Samant's car was the result of provocative speeches.

Aaditya Thackeray had held a public meeting in the same area in Pune on Tuesday evening.

"The ones who are roaming in different parts of Maharashtra and giving statements to earn sympathy should control themselves," Kesarkar further said.

Aaditya Thackeray and his father, former chief minister Uddhav Thackeray have been terming Shinde and other rebel Sena legislators "traitors".

"I don't support violence. No one should take law in one's hand and resort to such vandalism. But these are spontaneous reactions of people. If someone betrays and then roams freely then not just Shiv Sena workers but even the common people of Maharashtra don't like it," the former minister in Thackeray government said.

A case was registered at the Bharti Vidyapeeth police station late Tuesday night after the attack on Samant's car.

"We have registered an offence against more than 15 people under IPC sections 307 (attempt to murder), 353 (assault or criminal force to deter public servant from discharge of his duty) and sections related to rioting," she added.

The Mumbai police detained Baban Thorat for allegedly giving a provocative speech where he asked party workers to attack the vehicles of rebel MLAs, an official said. He was later handed over to Pune police. 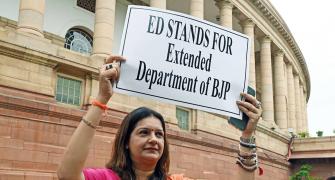 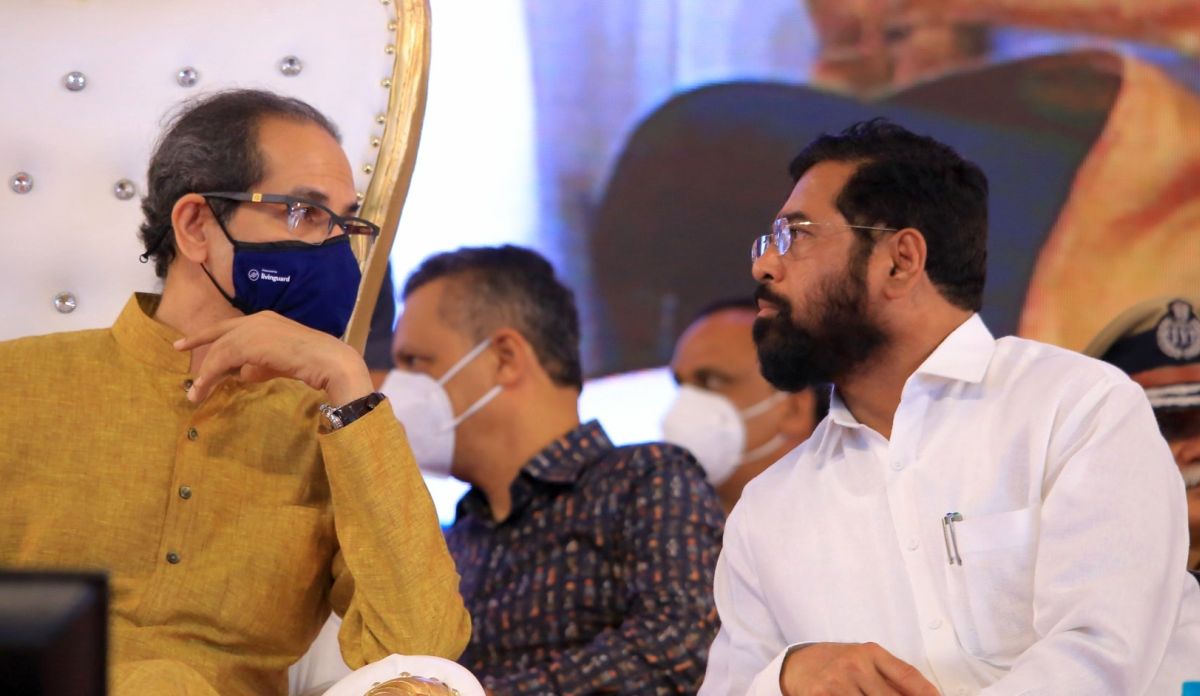 Merger only way out for Shinde group: Uddhav in SC 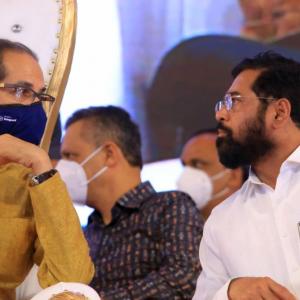