The Kerala high court on Tuesday said the Prime Minister has every right to give a message on COVID-19 vaccination and ruled his photo in the jab certificate cannot be considered as an advertisement. The bench said the PM's photo cannot be considered as an advertisement, adding, the prime minister has every right to give out a message on vaccination.

It had imposed a cost of Rs 1 lakh on the petitioner and he preferred an appeal against the single judge order.

It had also said that the 'petitioner should study the respect to be given to the prime minister and others by watching at least the parliamentary proceedings, which are available live on national TV'.

Myaliparampil, a senior citizen, had contended in his plea that the prime minister's photo on his vaccination certificate was a violation of fundamental rights. 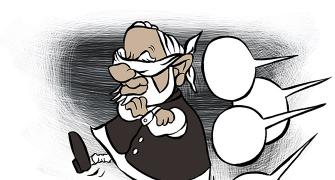 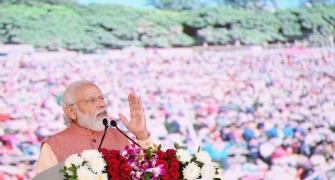 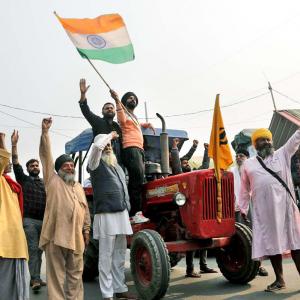