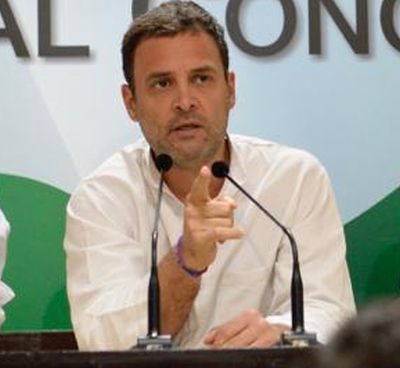 Congress president Rahul Gandhi on Saturday alleged that it was the "blue-eyed boy" of Prime Minister Narendra Modi in the Central Bureau of Investigation who weakened the lookout notice against fugitive liquor baron Vijay Mallya and allowed him to flee the country.

Taking to Twitter, Gandhi alleged that it was AK Sharma, a Gujarat-cadre officer in the CBI, who played a crucial role in weakening the lookout notice against Mallya.

He also alleged that the same officer played a key role in the escape plans of fugitive diamond traders Nirav Modi and Mehul Choksi.

"CBI Jt. Director, A K Sharma, weakened Mallya's "Look Out" notice, allowing Mallya to escape. Mr Sharma, a Gujarat cadre officer, is the PM's blue-eyed-boy in the CBI. The same officer was in charge of Nirav Modi & Mehul Choksi's escape plans. Ooops...investigation! (sic)," he wrote on the microblogging website.

Gandhi and his party have accused Modi and Finance Minister Arun Jaitley of "helping" Mallya to flee the country after defaulting on bank loans. The Congress has demanded Jaitley's resignation over the issue and a probe into how Mallya escaped.

The 62-year-old tycoon, who is on bail on an extradition warrant since his arrest in April last year, is fighting extradition to India on charges of fraud and money laundering amounting to around Rs 9,000 crore.

Gandhi's tweet came days after Mallya claimed that he had met Jaitley before leaving the country in March, 2016.

"I met the finance minister before I left," the liquor baron had told reporters Wednesday outside the Westminster Magistrates' Court in London, where his extradition case is being heard.

Jaitley has, however, denied the charges against him. 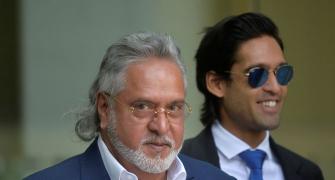 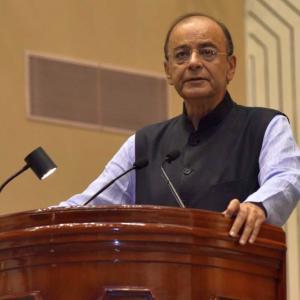