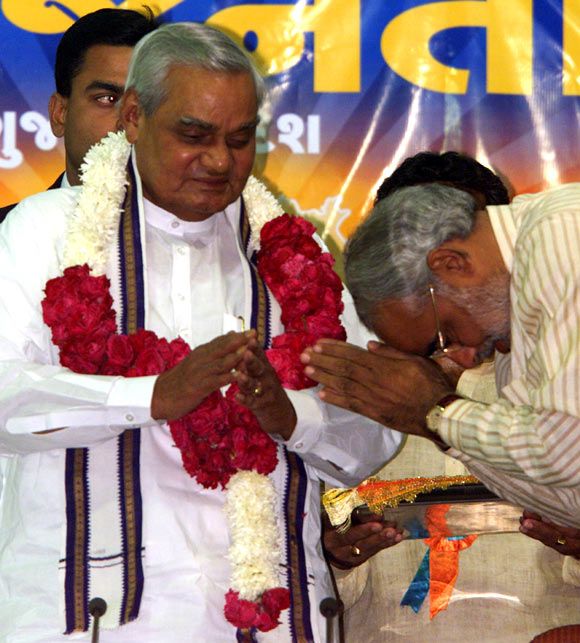 Modi, who was accompanied by BJP president Amit Shah, also met the family members of the former prime minister, who completed 92 years on Sunday and is ailing for a few years now.

“Wishing our most beloved and widely respected Atal ji a happy birthday. I pray that he is blessed with good health and a long life.

Modi also put out a video of his younger days when he met Vajpayee and tweeted, “See what Atal ji does when he meets a party ‘karyakarta’. This simplicity and warmth of Atal ji we all cherish.”

He also said that he went to the veteran leader’s residence to greet him. He spent some time with Vajpayee’s family members and enquired about his health.

Vajpayee has been indisposed for some years now after suffering age-related problems and has not been seen in public.

Later in his ‘Mann ki Baat’ programme, he spoke about the former prime minister, lauding his contribution to the country when it grew in stature as a nuclear power.

“Today is also the birthday of Bharat Ratna and former prime minister venerable Atal Bihari Vajpayee ji. This country can never forget Atalji’s contributions. Under his leadership, the country proudly grew in stature in the field of nuclear power also.

“Whether in the role of a party leader, Member of Parliament, a minister or the prime minister, Atalji always established an ideal. I salute Atalji on his birthday and pray to god for his good health,” he said.

Remembering his meetings with Vajpayee, Modi said he had the privilege of working with him as a party worker.

“Many memories emerge before my eyes. This morning when I tweeted, I shared a video in which you can see for yourself how as a small party worker one had the fortune of having affection showered upon him by Atalji,” he said in his programme.

“I bow to Mahamana Pt. Madan Mohan Malaviya on his Jayanti. He has left an indelible contribution in the history of India,” he said. 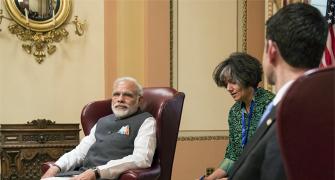 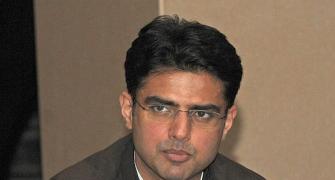 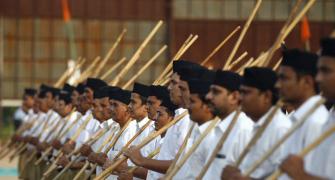 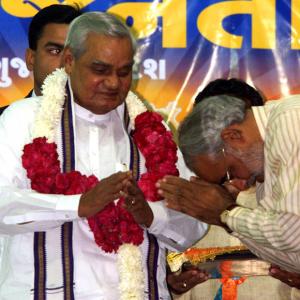 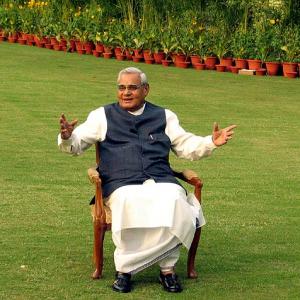