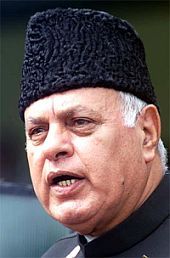 Union minister Farooq Abdullah on Monday hailed the invitation extended by India to Pakistan prime minister-in-waiting Nawaz Sharif, saying that such initiatives would help the two countries come together and resolve all outstanding issues, including Kashmir

"The invitiation extended by Prime Minister Manmohan Singh to Sharif is a welcome and bold step. Such confidence-building measures will bring the two countries together and hold the key to resolution of issues between the two (neighbours)," the Union minister for new and renewable energy minister said in a statement in Srinagar.

He congratulated the people of Pakistan for exercising their democratic rights and rejecting gun culture. Abdullah, also the president of the ruling National Conference in Jammu and Kashmir, said that his party "will continue to play as a bridge between India and Pakistan". 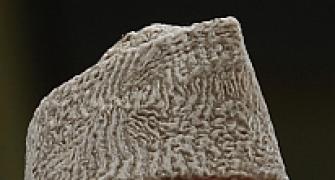 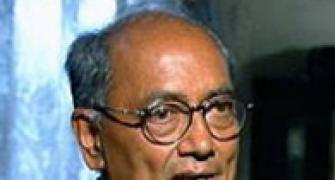 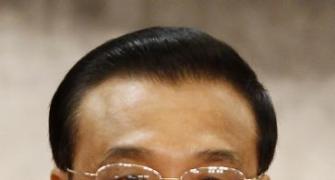 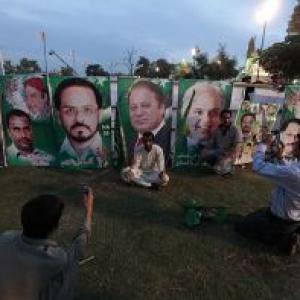 Will invite PM Singh to my oath-taking ceremony: Nawaz