Both Alagiri and Maran are leaders of the Congress's ally Dravida Munnettra Kazhagam.

Political pundits have interpreted this step as a severe blow to the DMK.

In the wake of the multi-crore 2G spectrum scam, involving DMK leader and then telecom minister A Raja, the PM has been careful about allocating sensitive positions to the party's leaders.

In spite of assertions by both Congress and DMK that their ties remain unaffected by the spectrum scam, insiders consider this step as a warning to the regional party. 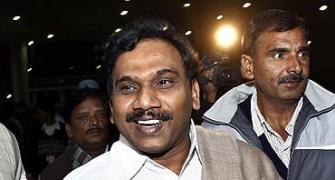 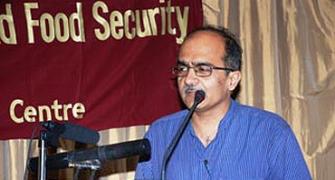 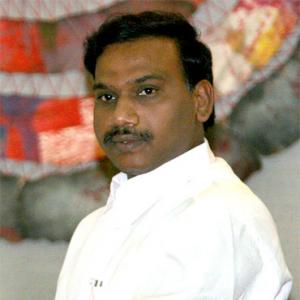 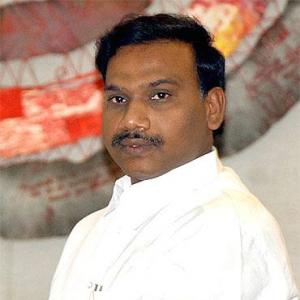