Prime Minister Manmohan Singh has asked his cabinet colleagues not to visit Haridwar during the Maha Kumbh mela.

The prime minister's request came following a plea from Uttarakhand Chief Minister Ramesh Pokhrial, which stated that VVIP visits during the mela should be avoided as the district administration was finding it difficult to make protocol arrangements on those days.

The Cabinet Secretary's letter is reproduced below:

You may be aware Maha Kumbh 2010 is being observed at Haridwar, Uttarakhand and the first major Snaan on January 12, 2010 saw over 10 lakh pilgrims taking a dip in the Ganges.

The Uttarkhand chief minister has requested the prime minister to impress upon the VVIPs, including his cabinet colleagues, to kindly avoid visits to Haridwar on the Mukhya Snaan/Shahi Snaan days, as it is difficult for the state administration to make special arrangements towards protocol and security of the VVIPs. A copy of his letter is enclosed.

The chief minister of Uttarkhand has referred to unpleasant situations in the past due to inadequate arrangements for VVIPs.

As desired by the prime minister, your kind attention is drawn to the request of made by the Uttarkhand chief minister. 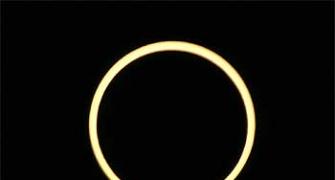 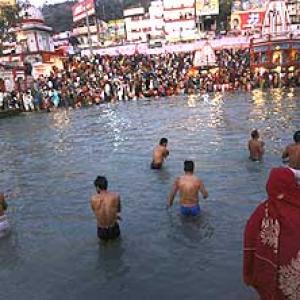