Plea to build high-rise near Mumbai navy base rejected

Citing security reasons, the Bombay high court on Monday dismissed a petition filed by TCI Industries, seeking approval from authorities to construct a high-rise on the erstwhile Mukesh Mills in upscale Colaba area in Mumbai.

The defence authorities filed an affidavit stating that naval installations would be vulnerable to terror attacks, if permission was granted to TCI Industries to construct a multi-storied building.

A bench of justice P B Majmudar and justice Mridula Bhatkar rejected the petition on the ground of security concern and observed that if there was a clash between commercial and national interests, the latter would prevail.

Appearing for the Union government, advocate Rui Rodrigues and Additional Solicitor General Darius Khambata argued that terrorists could use the adjoining premises to attack the base or even spy on it, when sensitive operations are going on.

The base is also used by VVIPs and Heads of State, Khambata told the court and said that even US president Barack Obama had used the base for chopper service.

The judges were of the view that they could not debate on the security concerns as it should be left to the defence.

"It is completely the realm of the navy," they said.

Referring to the 26/11 Mumbai terror attacks, the bench opined that "there is nothing wrong, if departments become wiser by taking more stringent action." 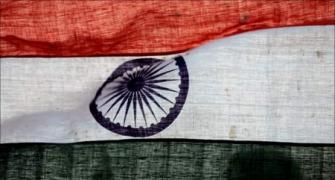 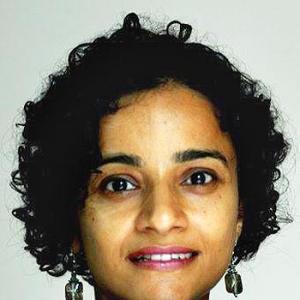