Protests across the world as women press for progress

On the occasion of International Women’s Day, women from all over the world are taking out marches to call for change.

Interestingly, this year the theme is #pressforprogress.

Here are images from across the globe. 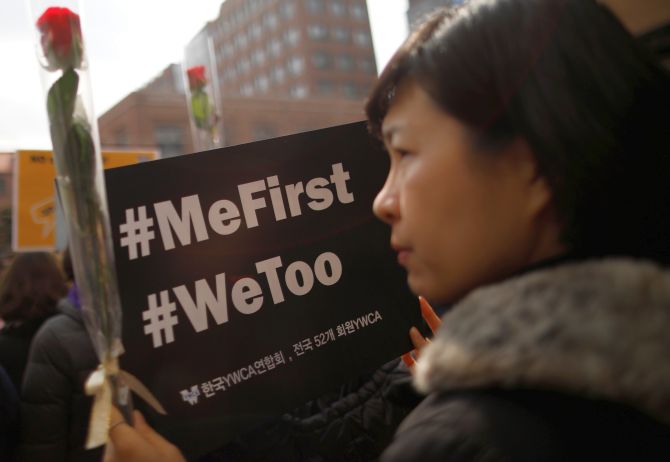 Women attend a protest as a part of the #MeToo movement on International Women's Day in Seoul, South Korea. During the protest, women called for bringing alleged sexual offenders to justice, as well as action on other issues such as closing a gender pay gap. Photograph: Kim Hong-Ji/Reuters 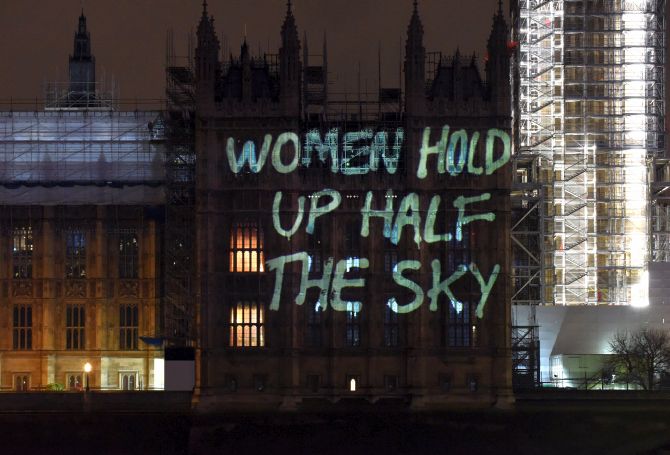 Various messages propagating equality among the genders onto the Houses of Parliament in London, UK. Photograph: Nicky J Sims/Getty Images for GladLife Ltd 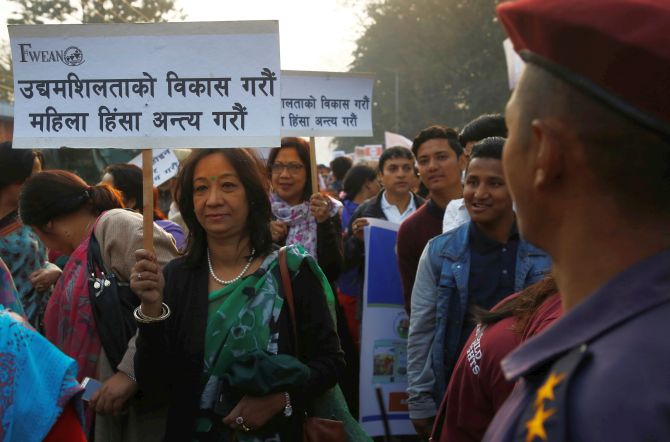 A protester carrying a placard that says "Increase women's education and end violence against women' takes part in a rally in Kathmandu, Nepal. Photograph: Navesh Chitrakar/Reuters 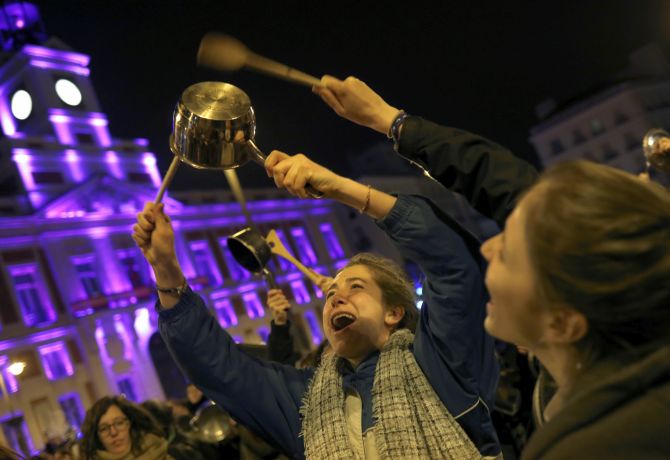 Women in Spain are taking part in the county’s first nationwide “feminist strike” to mark International Women’s Day. Some are downing tools for the whole day, while others are stopping for a two-hour stretch. Photograph: Susana Vera/Reuters 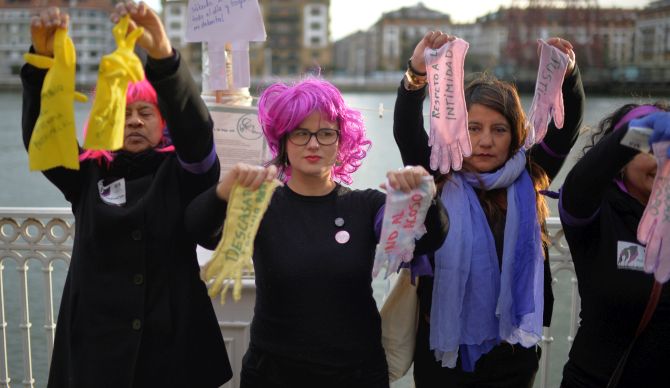 In Portugalete, Spain, protesters held up gloves while taking part in a strike for women's rights. Photograph: Vincent West/Reuters 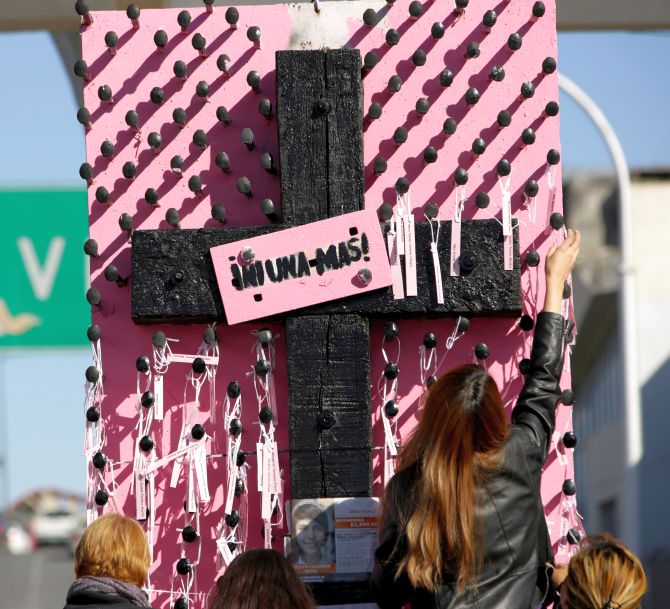 A woman places names of missing girls at a memorial with a message that reads "Not One More", marking the women who have gone missing or found dead, during a protest to mark International Women's Day at Paso del Norte international border crossing, in Ciudad Juarez, Mexico. Photograph: Jose Luis Gonzalez/Reuters 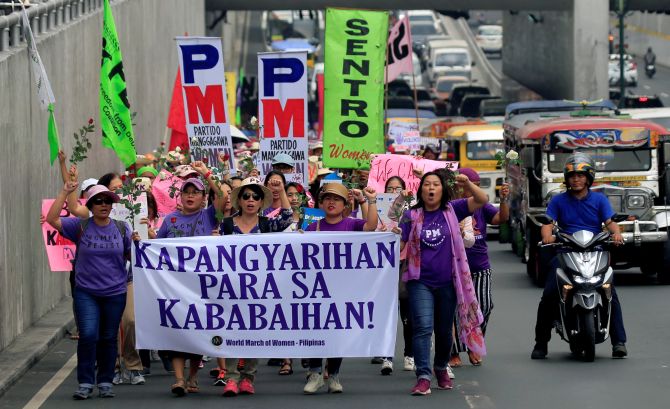 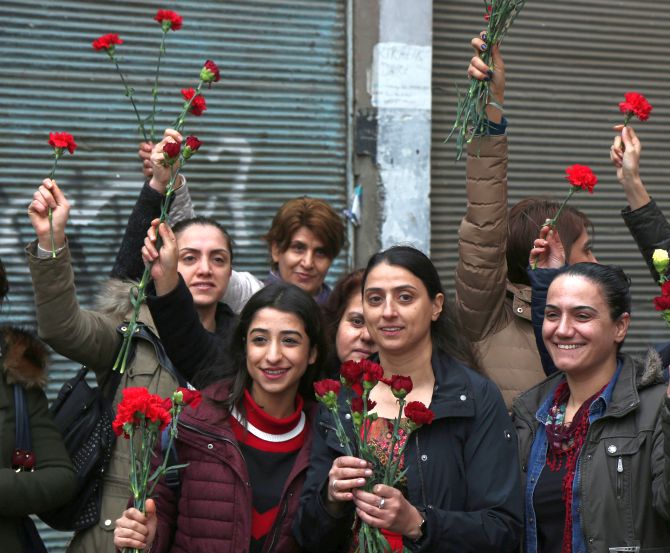 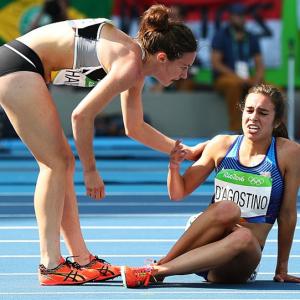 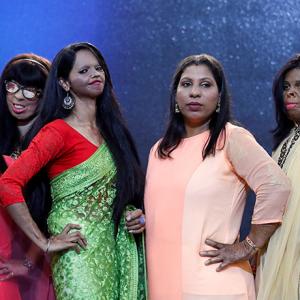