The annual ‘People’s Choice’ for Royal Air Force image of the year has opened for public voting.

Members of the public are now able to choose one of nine contestants to receive the award as part of the RAF Photographic Competition 2017.

The winners will be announced on September 21.

BLOWIN' IN THE WIND 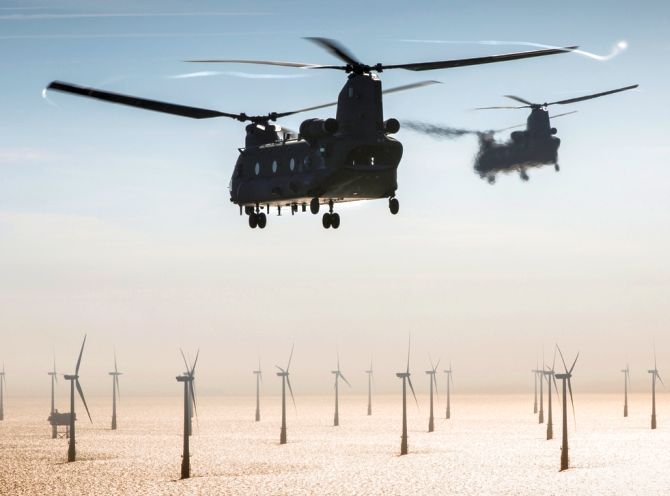 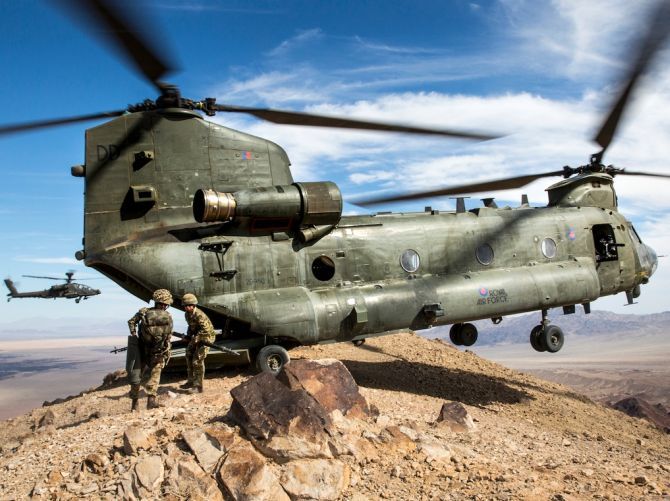 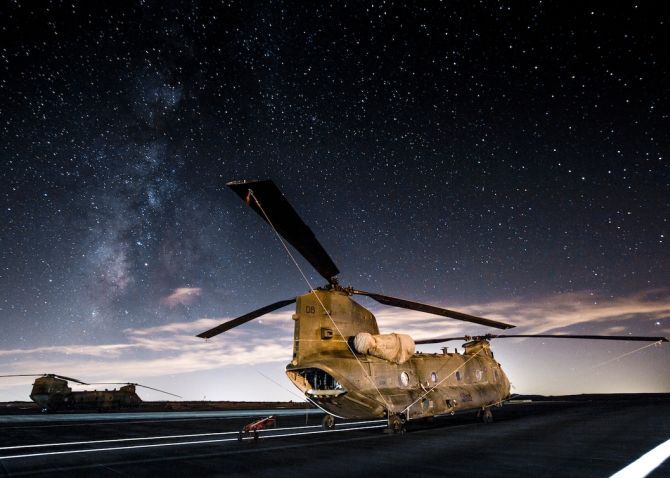 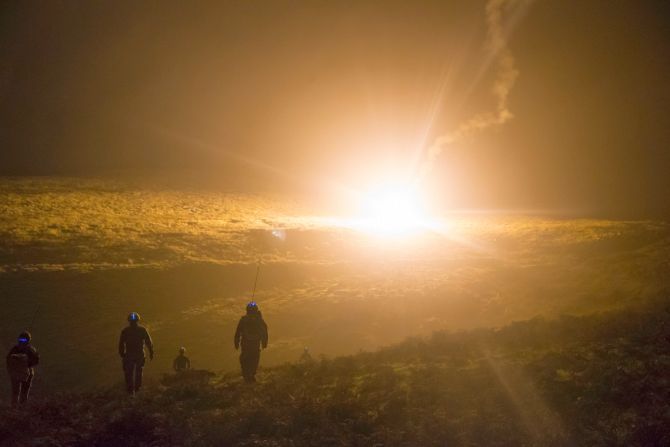 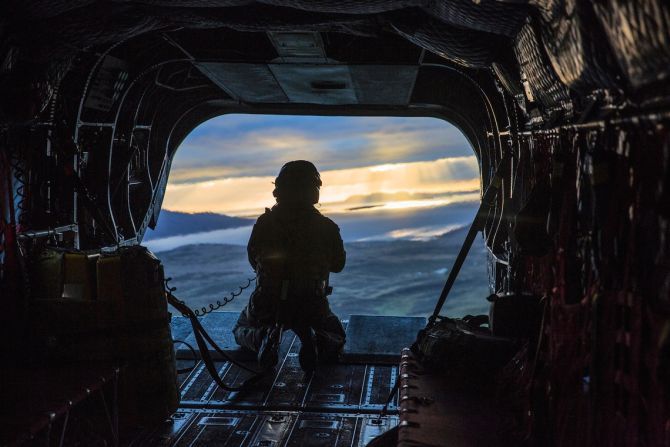 A member of the aircrew on board an RAF Chinook on one of its many sorties over the Falkland Islands. On this occasion, the helicopter was returning from the western side of the island to Mount Pleasant Airfield.
Photograph: Sgt Pete George, RAF Leeming 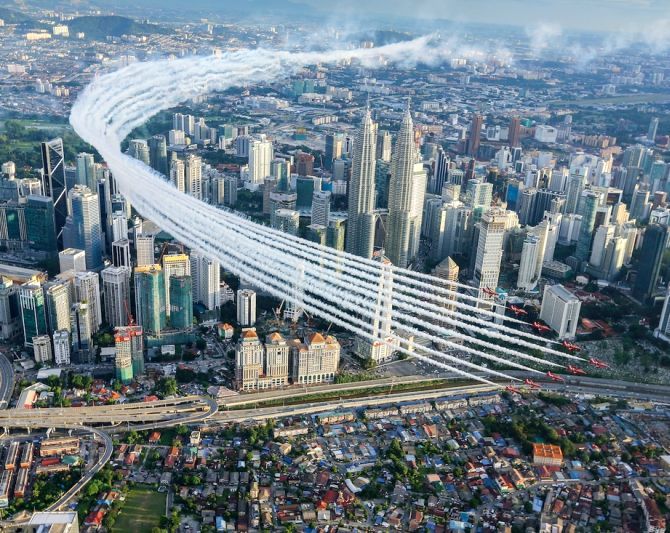 The Red Arrows perform a flypast over the Petronas Twin Towers in Kuala Lumpur city centre during their two-month tour of the Asia-Pacific and Middle East regions. The tour saw them complete more than 20 displays.
Photograph: Cpl Steve Buckley, RAF Scampton 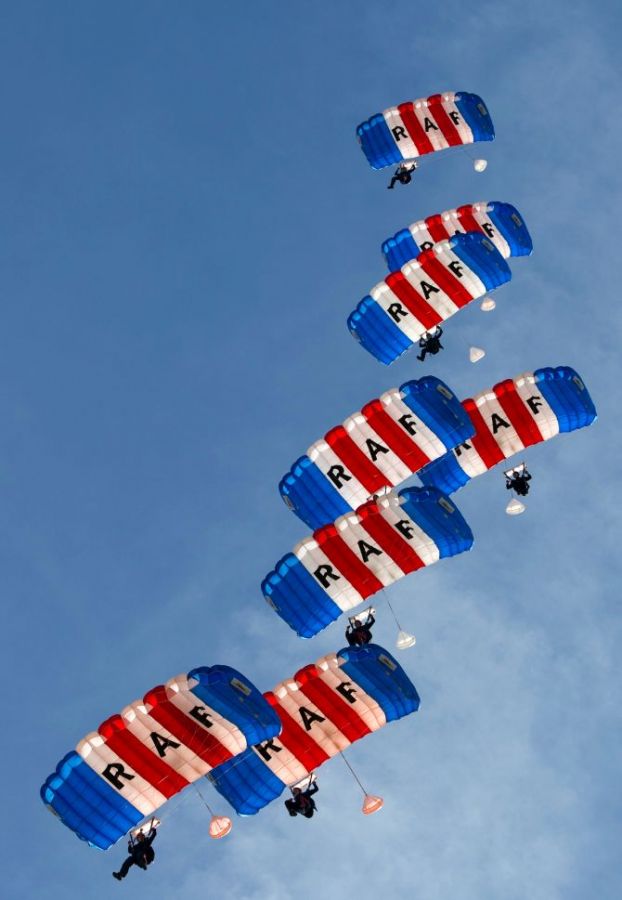 SEAT WITH A VIEW 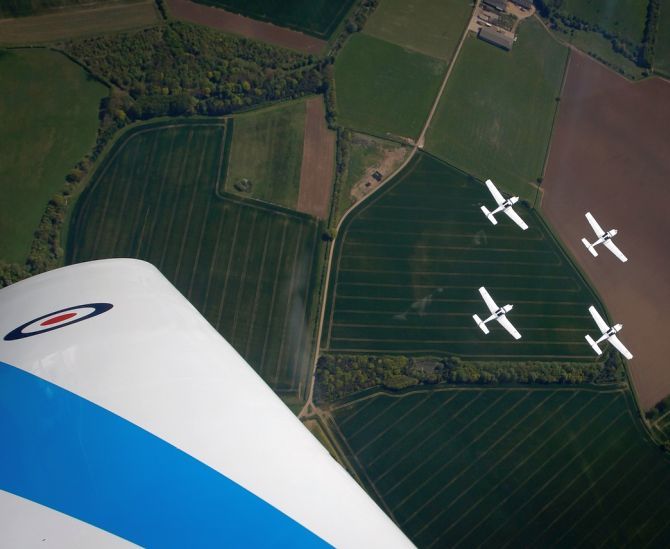 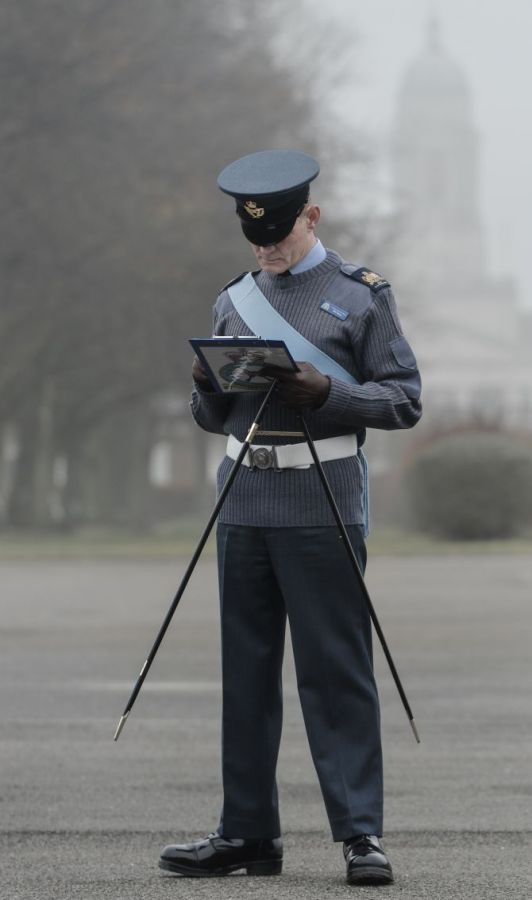 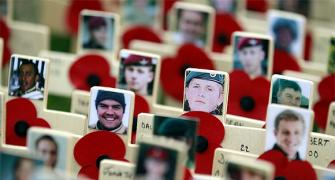 In PHOTOS: The view from Afghanistan's bunkers 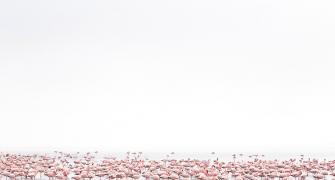 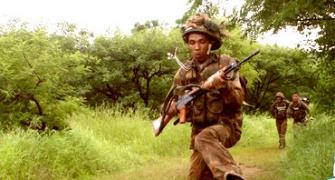 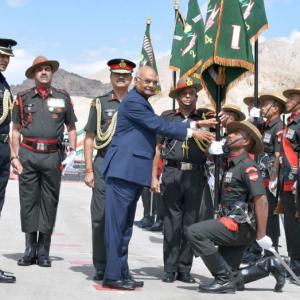 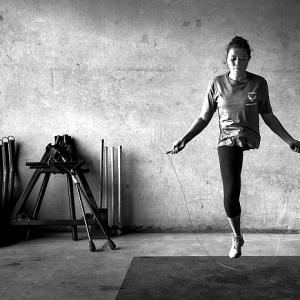