What's the deal with these blue dogs in Russia?

A pack of stray dogs from Russia has gone viral across the world, thanks to their strange colouring. Surreal images that have surfaced from Dzerzhinsk, located in Russia's Nizhny Novgorod region, show dogs with vibrant blue coats. 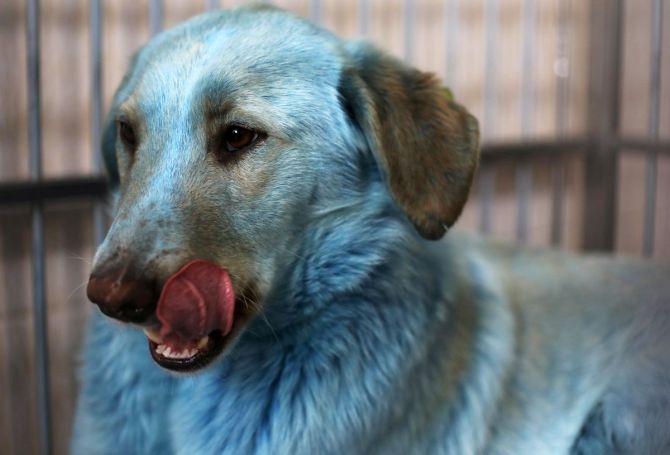 The dogs with blue fur were found roaming near a derelict glass factory in Dzerzhinsk, an industrial city near Nizhny Novgorod, 370 km east of Moscow. The pictures went viral after local media reported the strange pack of dogs on February 11. Photograph: Anastasia Makarycheva/Reuters The factory had been producing acrylic glass and prussic acid. It is suspected that the dogs rolled around in powdered blue dye at the plant. Russian media report that the dogs appear healthy and are eating well. But there are still concerns that a toxic chemical, such as copper sulphate, might have caused the colour change. Photograph: Anastasia Makarycheva/Reuters However, some Russians on social media suspect the Podolsk dogs might have been deliberately painted for a sick joke, as the bright blue dogs had impressed so many people earlier. Photograph: Anastasia Makarycheva/Reuters 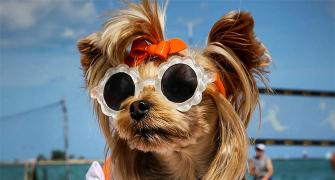 PIX: The life of Instagram's most fashionable dog Pet pics: Is this the CUTEST dog you have ever seen? 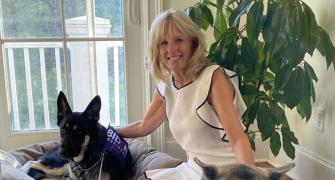 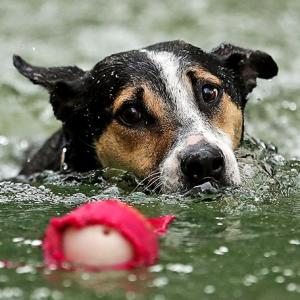