Things have come to a grinding halt as thick smog has suffocated China.

Hundreds of flights have been cancelled, with schools in the region closed and motorways gridlocked as people try to escape the poor conditions.

More than 20 cities are in the middle of a red alert which was announced on December 17, the highest level in China's four-tiered pollution warning system.

According to Greenpeace East Asia, the smog has affected some 460 million people.

Here are some glimpses of choked-up China. 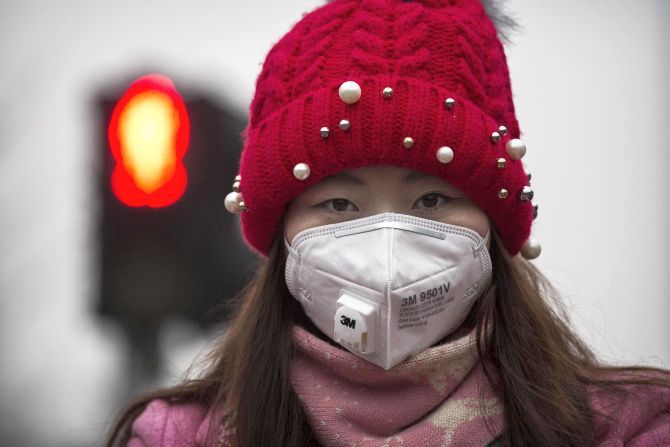 Battling the smog! A Chinese woman wears a mask to protect against pollution as they wait to cross the street in heavy smog. The red smog warning is expected to last until December 24. Photograph: Kevin Frayer/Getty Images 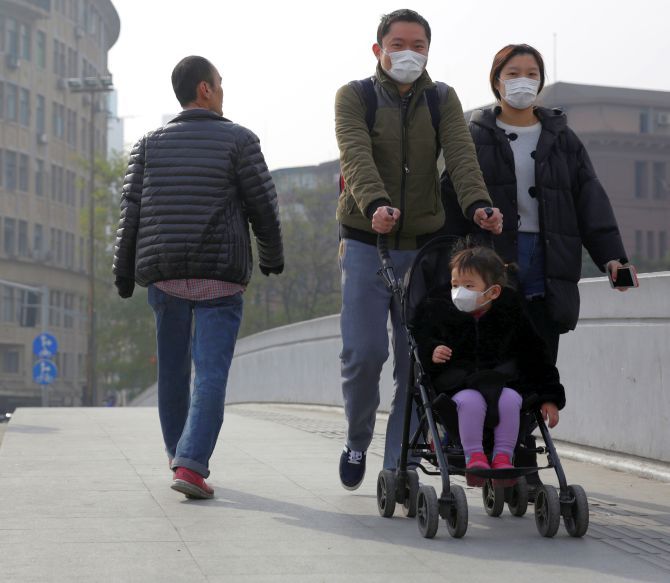 There's no escape: A family takes a stroll in 'smogged' out in Shanghai. Despite their best efforts, the smog levels in China are high, forcing residents to bear the stifling conditions. Photograph: Aly Song/Reuters 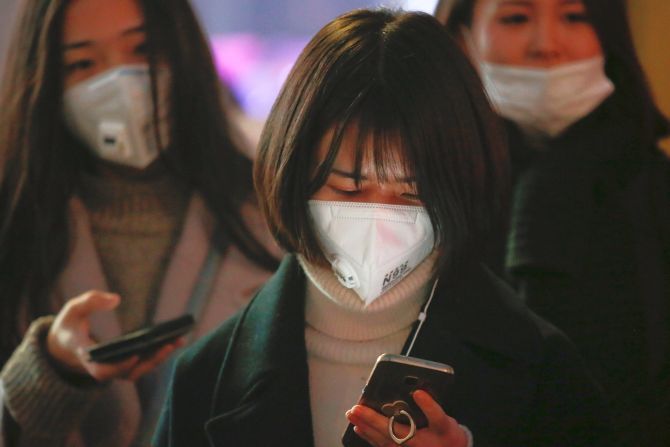 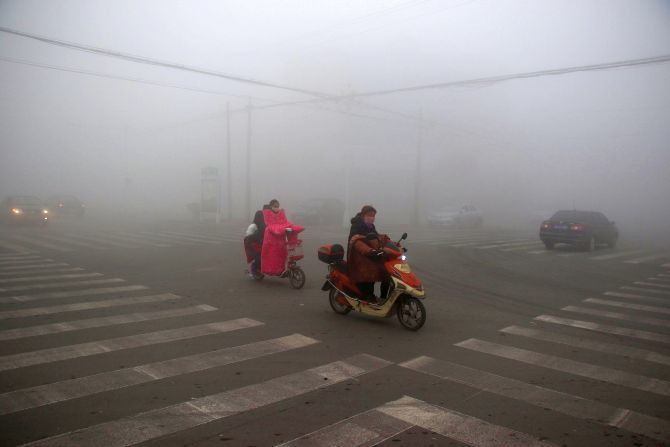 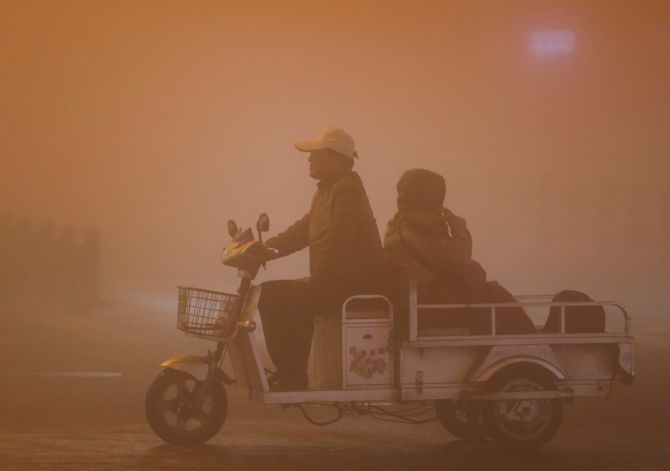 Engulfed: Most of China's smog is blamed on the burning of coal for electricity and heating. On December 19, more than 700 companies stopped production in Beijing as the red alert continued. Photograph: Stringer/Reuters 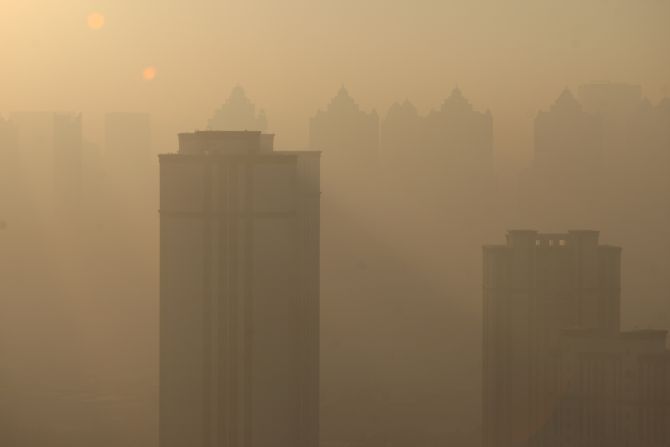 Buildings are seen in heavy smog during a polluted day in in Harbin, Heilongjiang province. Photograph: Stringer/Reuters 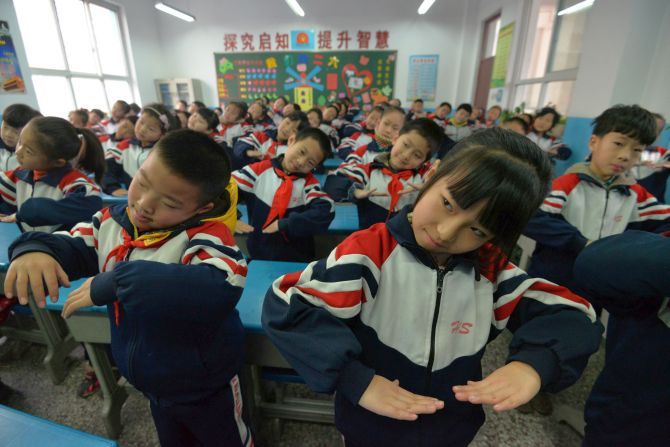 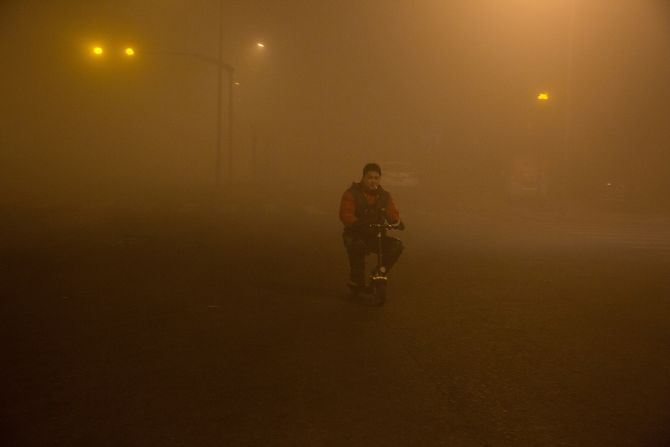 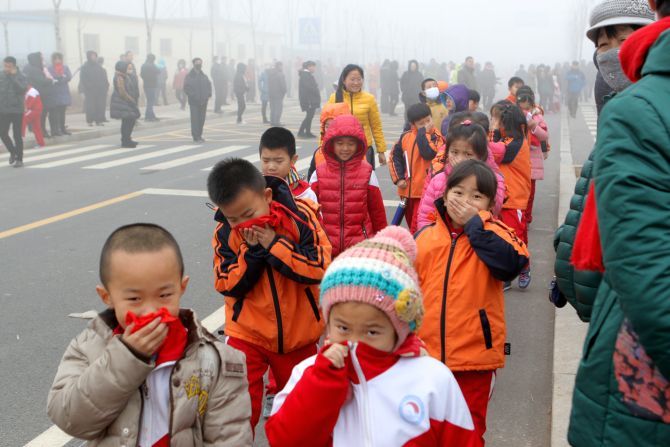 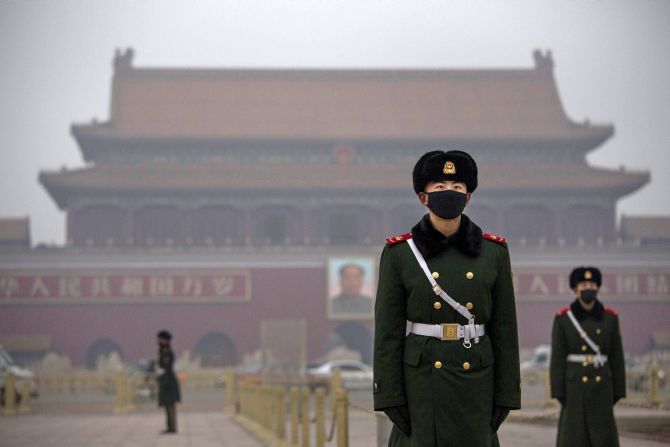