Even as protests raged across Washington, thousands thronged Pennsylvania Avenue on Friday as President Donald Trump and First Lady Melania Trump made their way from the Capitol to the White House.

Here are some glimpses: 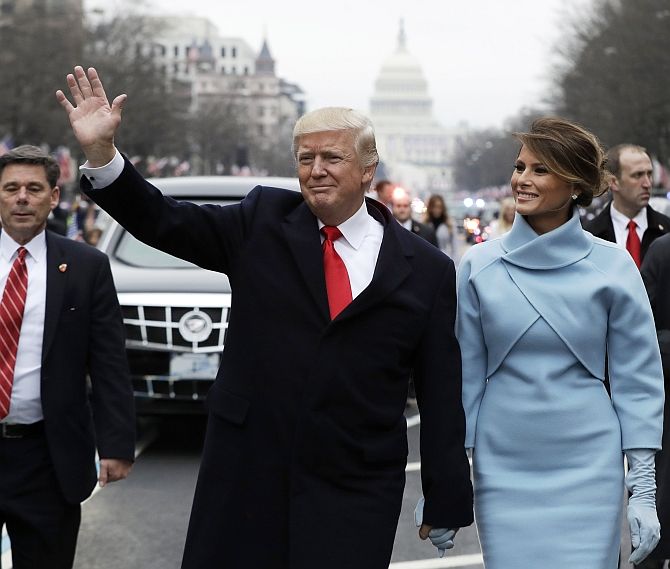 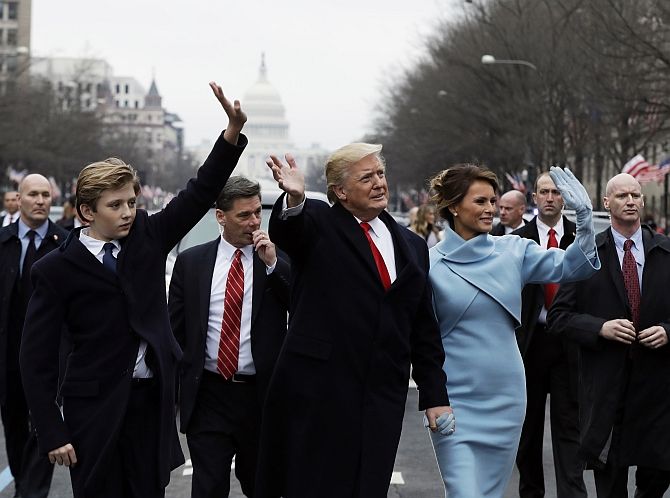 The Trumps got out of the presidential motorcade near the Trump International Hotel, the hotel that opened last summer after Trump’s company won the lease to revamp the former Old Post Office building. Photograph: Reuters 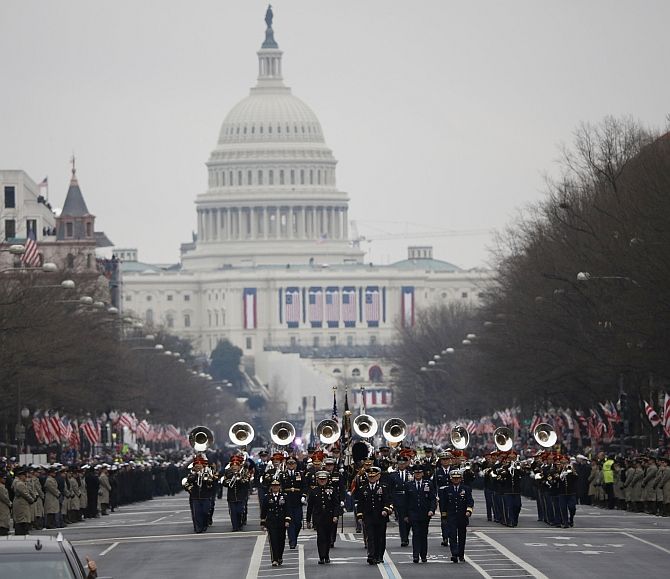 The US Army band "Pershing's Own" marches in the parade carrying US President Donald Trump following his inauguration in Washington. Photograph: Joshua Roberts/Reuters 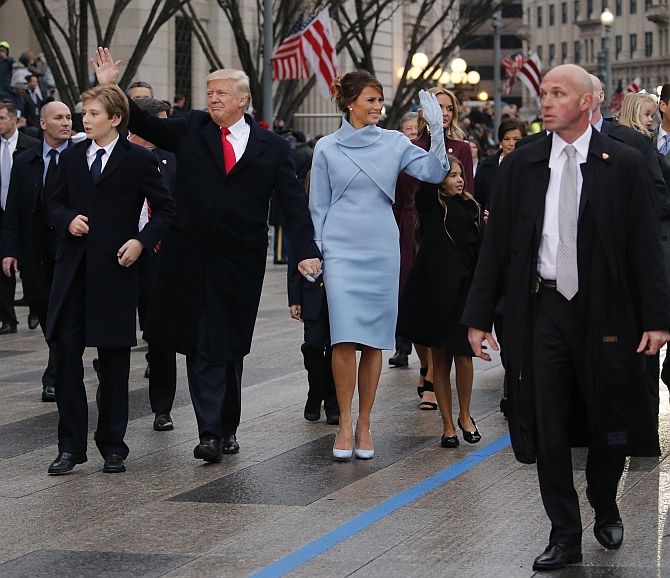 The First Family returned to their vehicle after several minutes of walking. They got out of their vehicle again as they got closer to the White House at the Treasury Department building, waving at onlookers, along with other members of their family. Photograph: Reuters 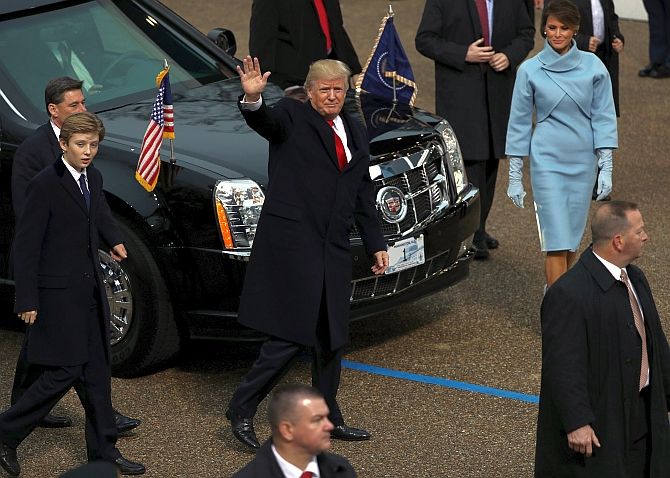 According to the press pool covering the parade, crowds thickening on parade route as procession nears downtown, in less restricted areas away from Capitol complex. Photograph: Patrick Smith/Getty Images 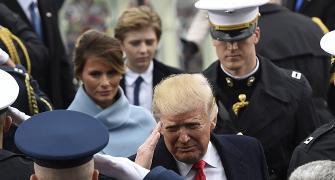 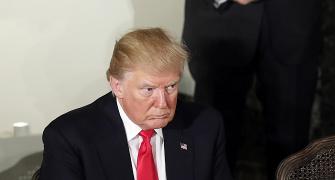 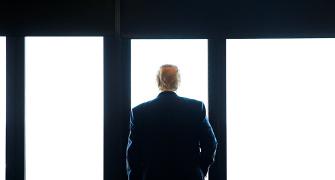 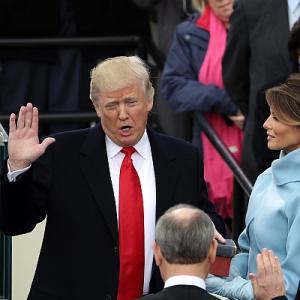 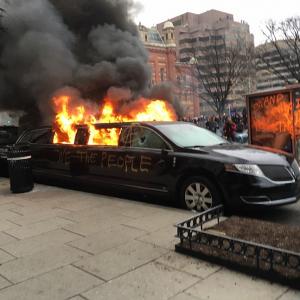