That Maharashtra Chief Minister Uddhav Thackeray is an avid photographer is known to all and on Wednesday, he showed how good he is. 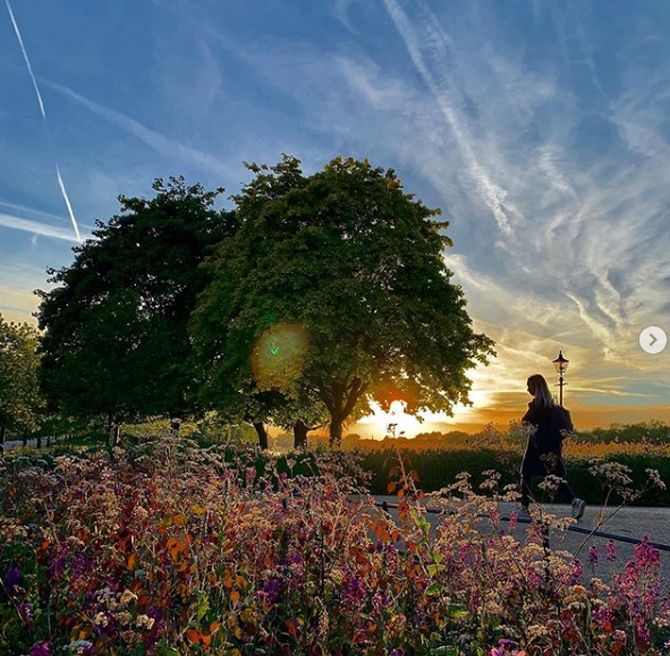 The 59-year-old posted two images to his Instagram feed, which got everyone talking. The first of the two pictures that Thackeray shared shows flowers in bloom, while the second captures a golden field against a blue sky.

The images were liked by thousands and many praised the Maharashtra CM on the social media website. 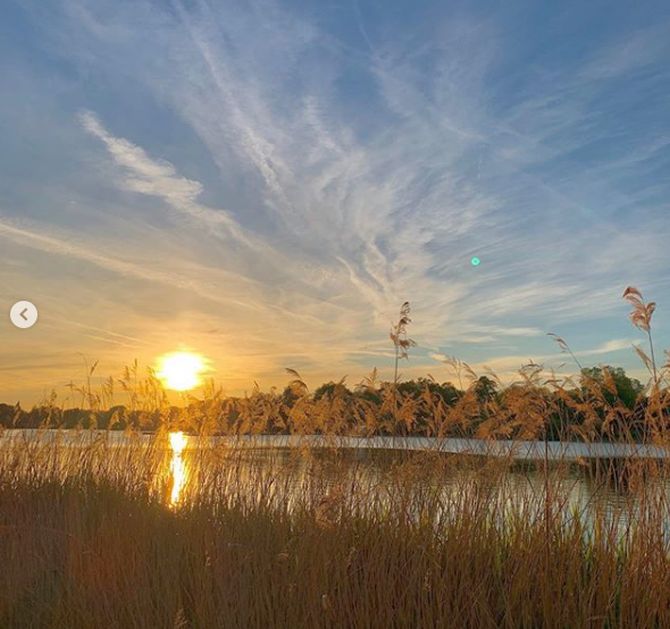 Another added, "Our CM got some serious skills."

A few also asked Thackeray where the photographs were clicked. 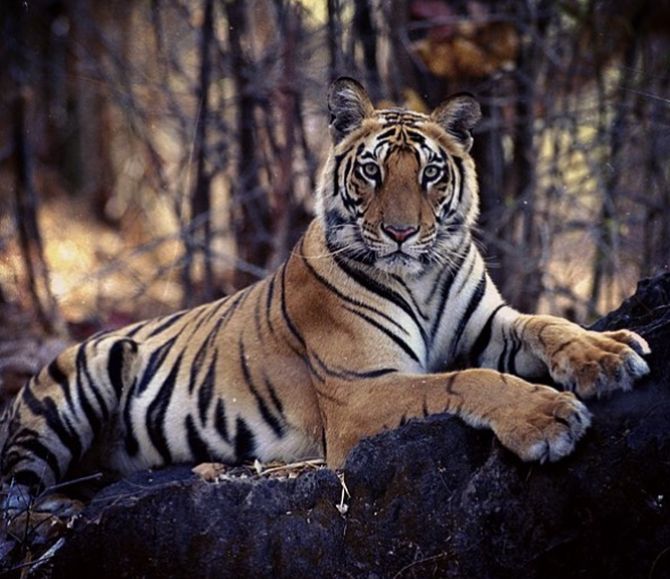 IMAGE: The CM is an avid photographer and his love for wildlife photography is known by all. This image he took in Bandhavgarh National Park. Photograph: uddhavthackeray/Instagram

A quick glance at Thackeray's Instagram feed and one can see his love for animals and the outdoors. He used his lens to capture animals from around the world, from tigers prancing in Bandhavgarh National Park in Madhya Pradesh to polar bears napping in Canada’s Hudson Bay to giraffes craning their necks in Maasai Mara, Kenya.

His images are so mesmerising that the Maharashtra CM has amassed over 70,000 followers. 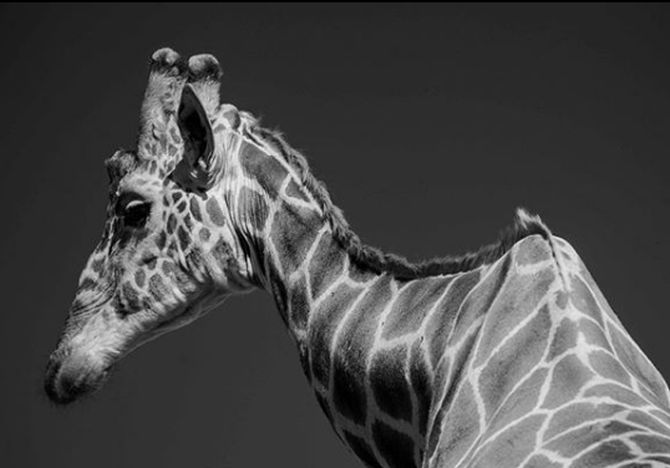