Actor-turned-Trinamool Congress MP Nusrat Jahan, who is currently shooting in London for a Bengali film, has sought additional security protection after getting death threats on social media for posting a video in which she featured as 'Mahisasurmardini' (Goddess Durga). 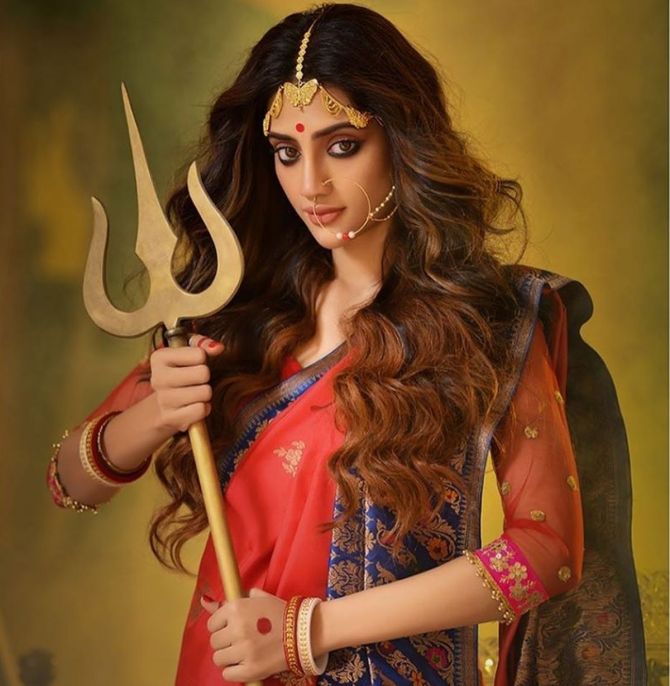 Jahan had on September 18 posted on her Instagram and Twitter accounts a picture of her 'Mahisasurmardini' video in which she is seen holding the trident which lead to vicious trolling by a section of netizens.

Jahan, who is under routine security cover as an MP, has already taken up with West Bengal government and the ministry of external affairs the issue of additional security arrangement during her outdoor shoots in London from September 27 to mid October, her close aide told PTI on Wednesday.

In a letter to the Indian High Commissioner in the UK on September 29, she said "I would like to inform you that I reached London two days back on my professional purpose and after reaching here I have received a death threat via my social media pages from some fundamentalists who belong to India and neighbouring country".

Informing that she will be in London till October 16, Jahan said in the letter, "During my stay in London I require an immediate police protection as the threat is very serious and it is affecting my mental health. I would request you to kindly arrange to provide me a necessary protection in London".

She attached screen shots of two trolls on her mail box. 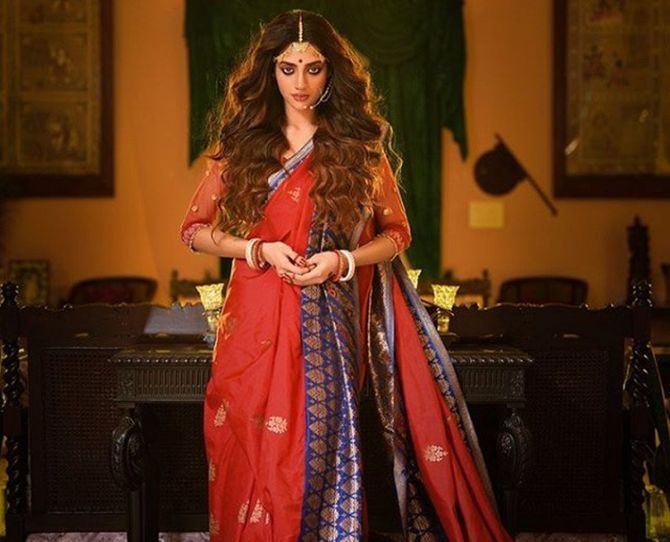 One of them read "Your time of death has come. You are fearful of Allah but cannot cover your body. Shame on you."

A member of Jahan's team said "she has always stood up for secular and inclusive views and these trolls do not deter her."

Jahan had been trolled in the past a section of Muslim fundamentalists for sporting sindoor and inaugurating ISKCON rath yatra.

She had hit back by strongly asserting her faith in the religion of humanity and secularism which, she had said, does not prevent her from participating in other religious festivals while believing in Islam.

Photographs: Kind courtesy Nusrat Jahan/Instagram
© Copyright 2021 PTI. All rights reserved. Republication or redistribution of PTI content, including by framing or similar means, is expressly prohibited without the prior written consent.