The 10 most expensive taxi rides around the world

Mumbai auto rickshaw and taxi fares have once again been hiked after the high court rejected the plea of the Mumbai Grahak Panchayat to stall it. The 38,000 odd black and yellow taxis and 1.05 lakh autos in Mumbai will soon recalibrate their e-meters based on the recommendation of the now-scrapped Hakim Committee.

The minimum fare for autos will go up from Rs 17 to Rs 18, while taxi fare will go up from the minimum Rs 21 to Rs 22, and from Rs 26 to Rs 28 for airconditioned taxis. The hike will come into effect immediately after recalibration of meters, starting June 25.

Rediff.com takes a look at cities with the most expensive taxi fares. Taxi drivers stand next to their cars at the Zurich airport that is operated by the Flughafen Zuerich AG, in Zurich. Photograph: Michael Buholzer/Reuters 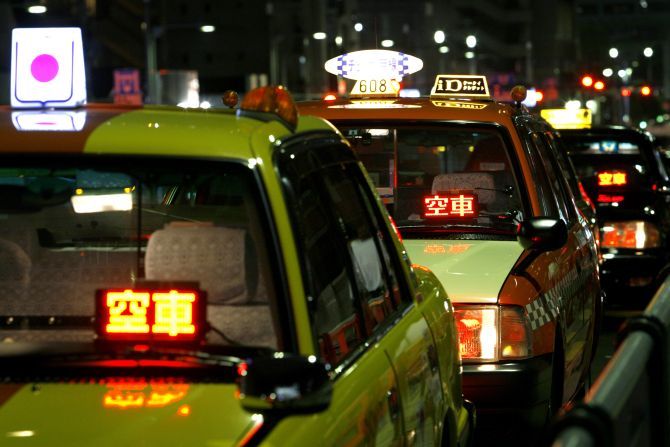 Taxis are parked as drivers wait for customers on a road in Tokyo. Photograph: Reuters 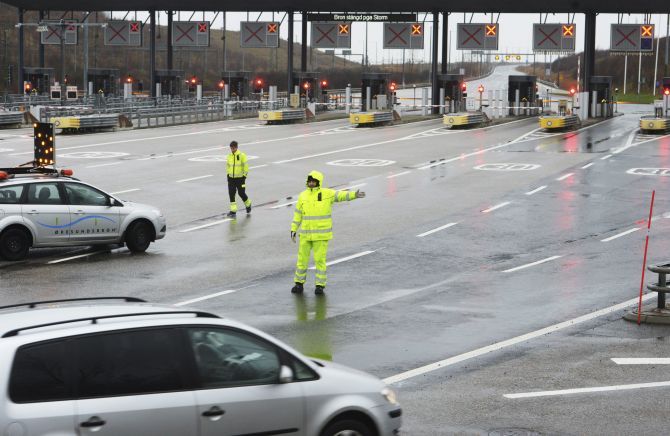 A traffic guard redirects traffic away from the Oresund bridge in Malmo, Southern Sweden, that leads to Copenhagen, Denmark. Photograph: Johan Nilsson/Reuters A taxi driver listens to speeches by his colleagues, during an Europe-wide protest of licensed taxi drivers in front of the Olympic stadium in Berlin. Photograph: Thomas Peter/Reuters 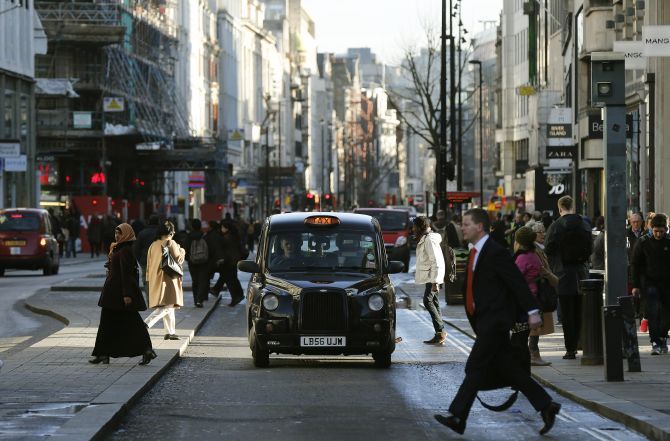 A taxi travels along Oxford Street during a bus strike in London. Photograph: Suzanne Plunkett/Reuters 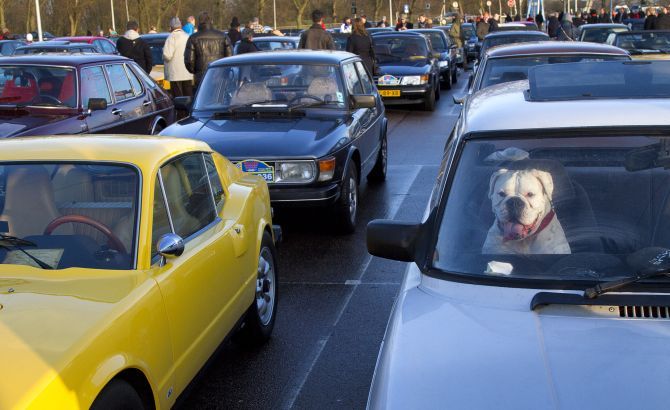 A dog guards his owner's Saab car at a parking lot in Muiden, near Amsterdam. Photograph: Michael Kooren/Reuters 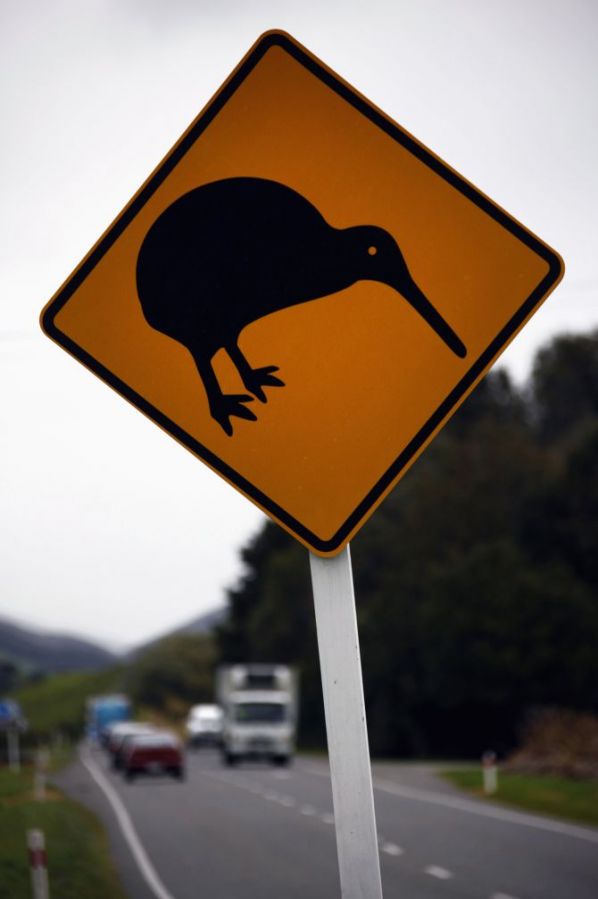 A sign alerting drivers to the presence of Kiwi birds is pictured on a road on the outskirts of Wellington. Photograph: David Gray/Reuters 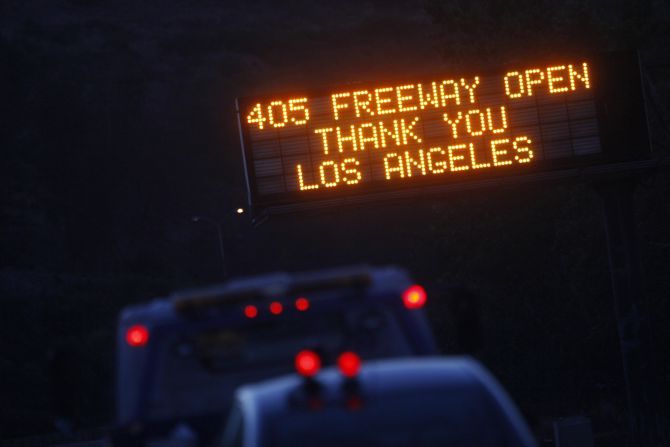 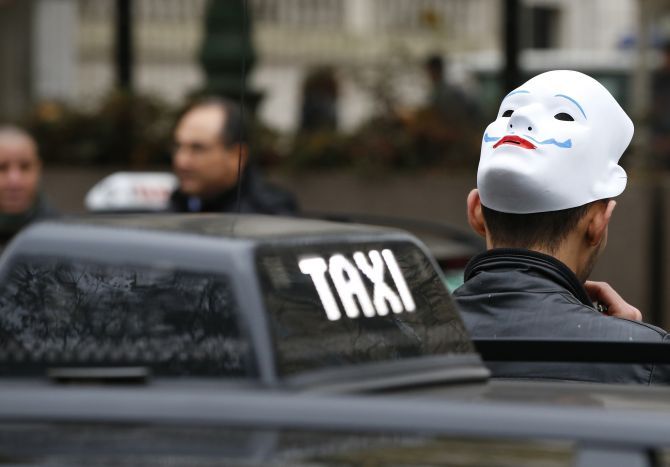 A Belgian taxi driver wears a mask while taking part in a blockade of central Brussels. Photograph: Yves Herman/Reuters