These 10 images below it’s a mad, mad world. 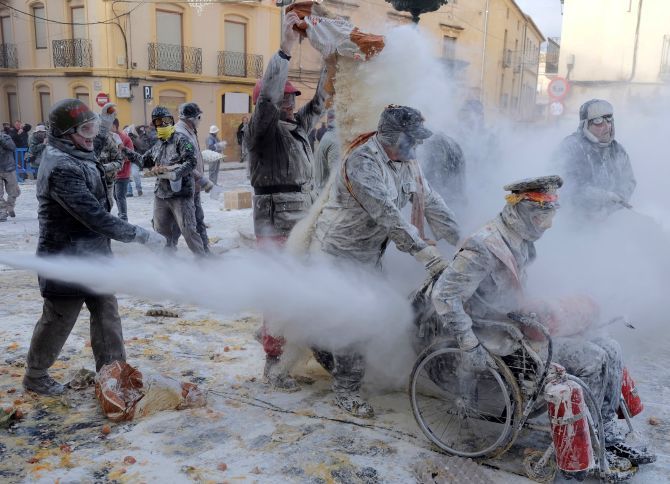 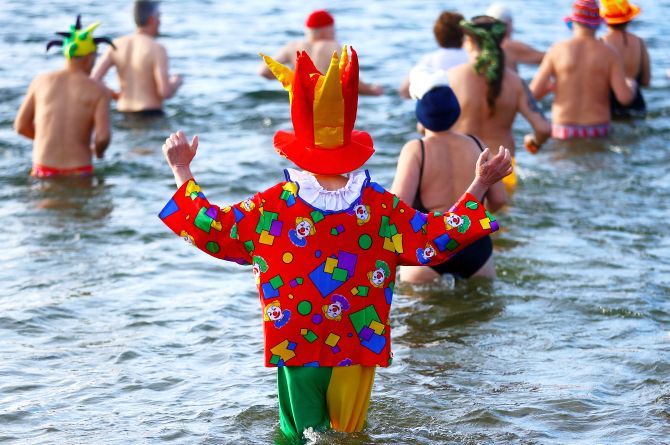 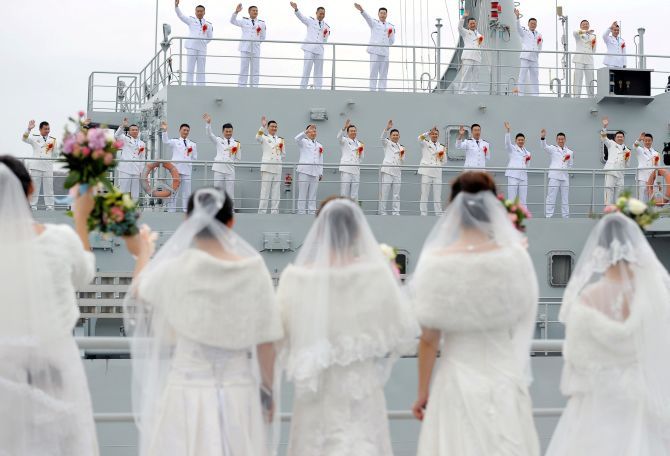 Navy personnel of People's Liberation Army wave at their brides during a mass wedding at a military base in Zhoushan, Zhejiang province, China. Photograph: Reuters 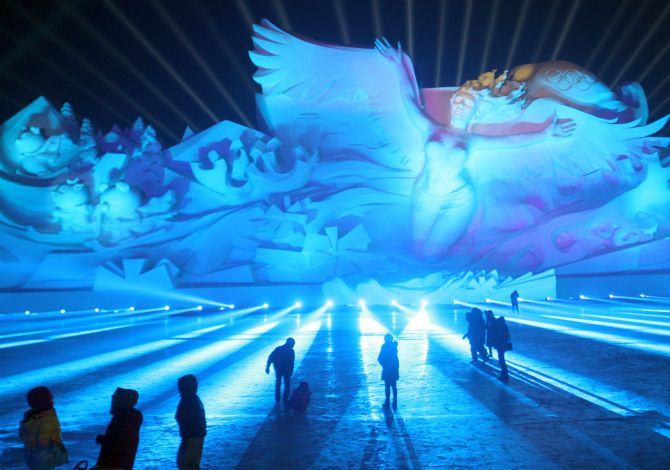 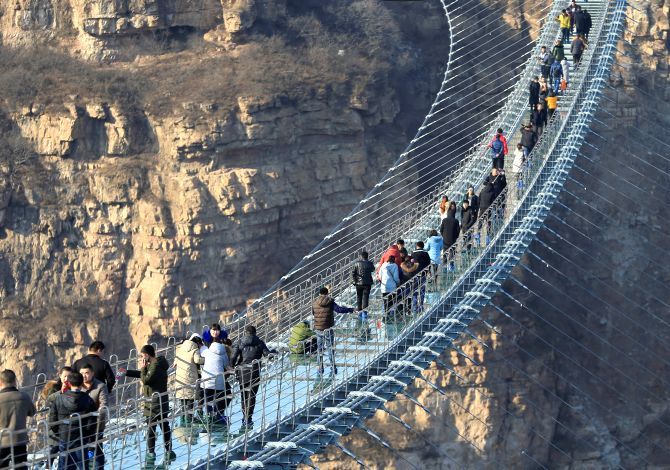 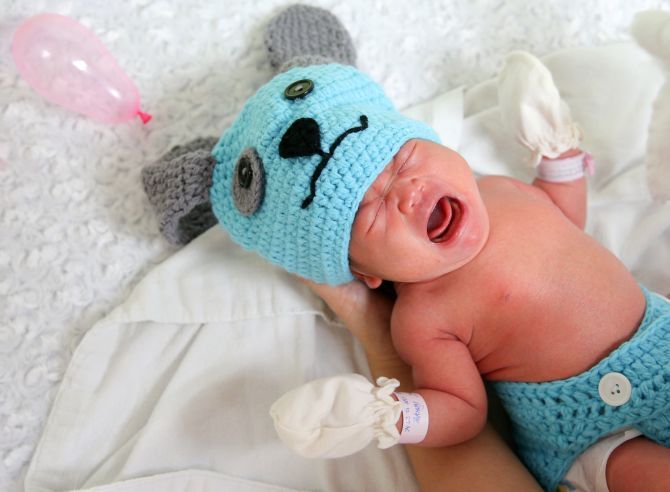 A newborn baby wearing a dog costume to celebrate the New Year of the Dog is pictured at the nursery room of Paolo Chokchai 4 Hospital in Bangkok, Thailand. Photograph: Athit Perawongmetha/Reuters 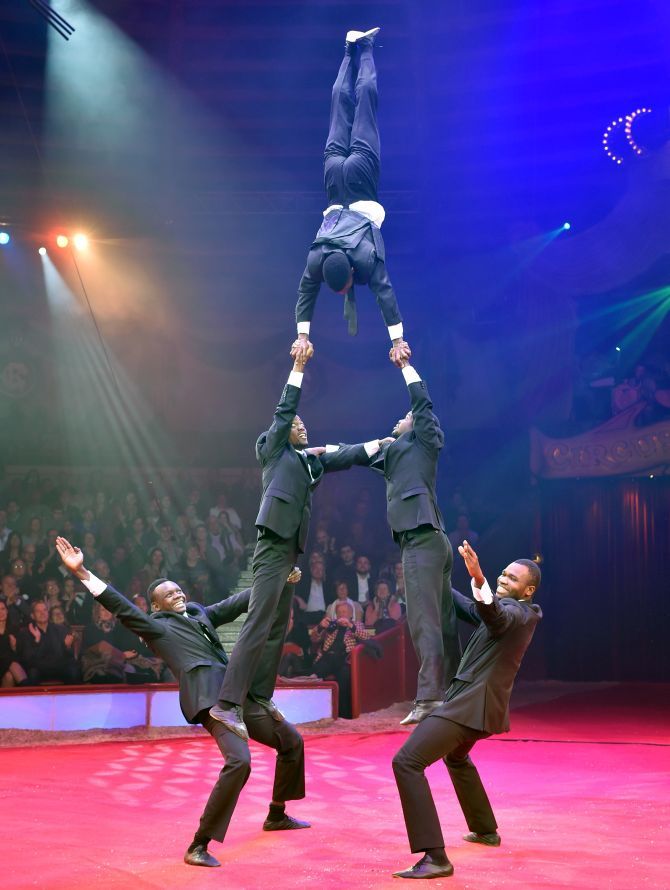 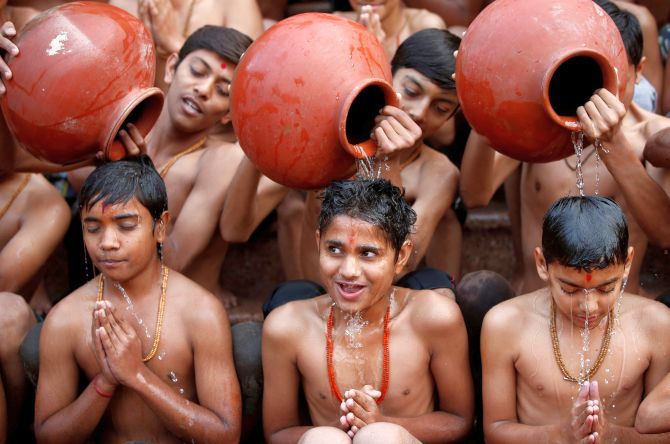 Students react as water from earthen pitchers is poured on them to take a holy bath during a ceremony organised to resemble the annual month-long religious festival of Magh Mela, held during the month of Magh, in Ahmedabad. Photograph: Amit Dave/Reuters 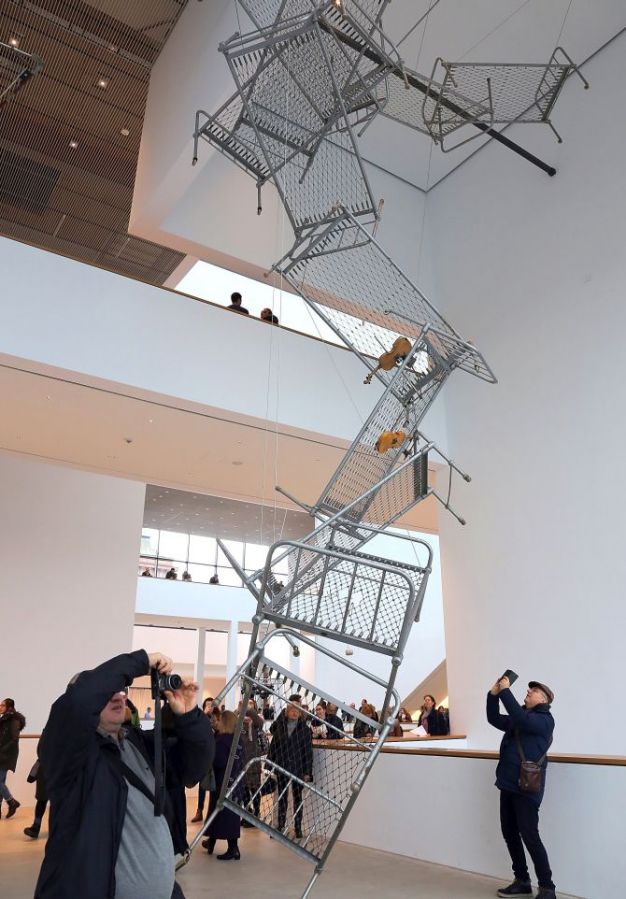 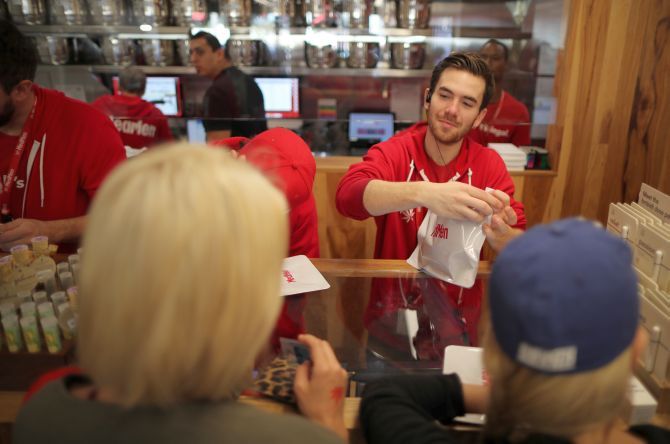