Lee Kuan Yew, Singapore's founding father and first prime minister, passed away on Monday at the age of 91.

Yew's passing has reminded the world of his substantive influence on Singapore.

The 91-year-old is considered the founding father of the small Southeast Asian nation, having led it from 1959 to  1990 -- making him the longest-serving Prime Minister in global history.

Under Yew's guidance a colonial outpost into a global financial powerhouse. 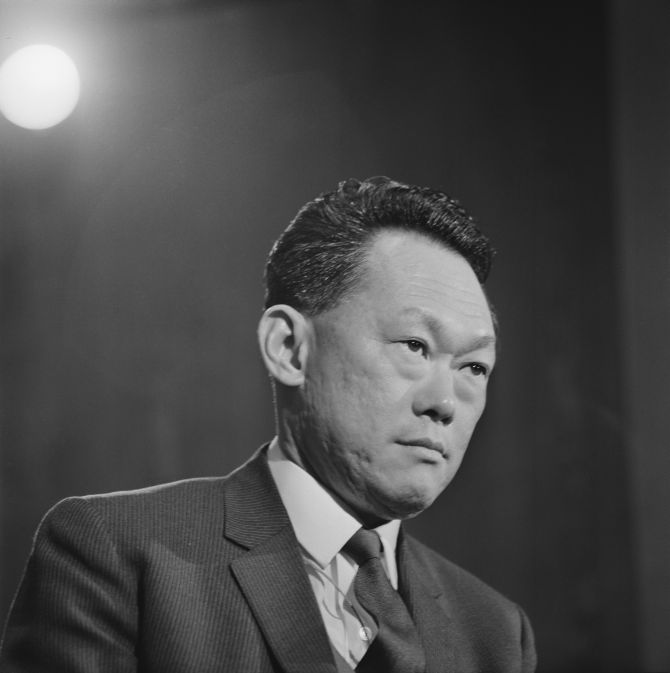 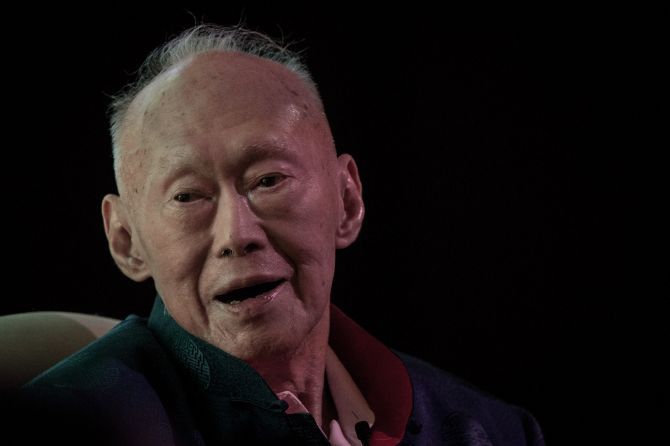 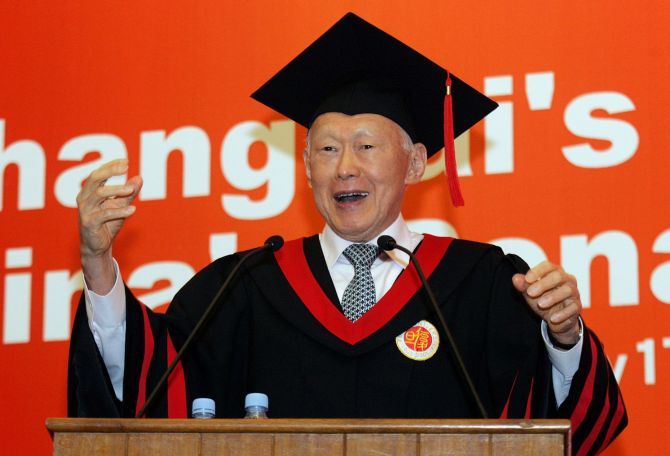 Singapore's Minister Mentor Lee Kuan Yew speaks at the ceremony where he was presented with an Honorary Doctor of Laws degree by the President of Shanghai's Fudan University Professor Wang Shenghong in Shanghai, China. Lee is on a four-day visit in Shanghai. Photograph: Mark Ralston/ Reuters 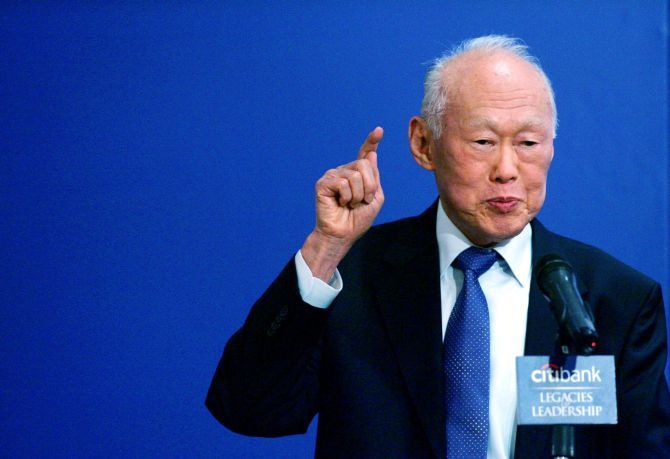 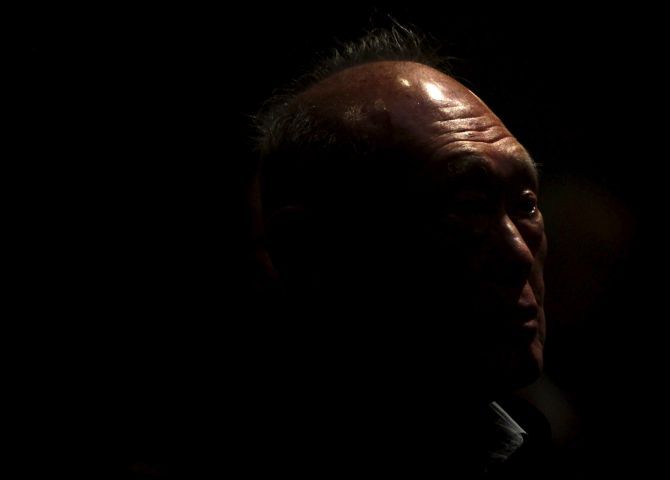 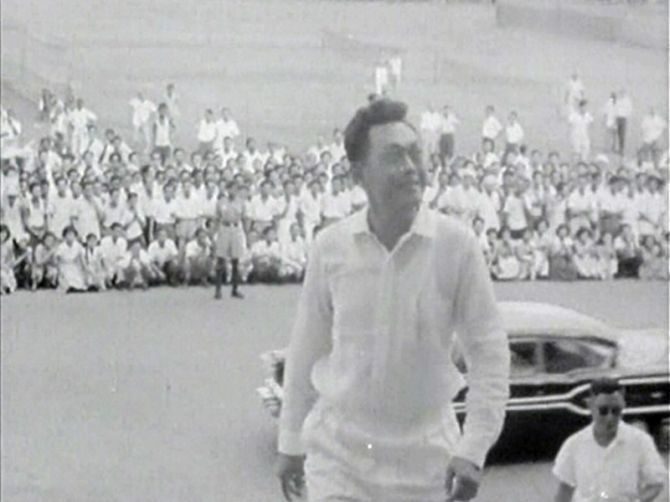 Lee Kuan Yew climbs up the steps at the City Council Chambers following the People's Action Party's win in the national elections in Singapore in this still image taken from a 1959 video. Photograph: Reuters