The 2019 World Beard and Moustache Championships

Hundreds of hairy men from around the world descended on Antwerp in Belgium for the 2019 World Beard and Moustache Championships.

Take a look at some of the hair-raising designs! 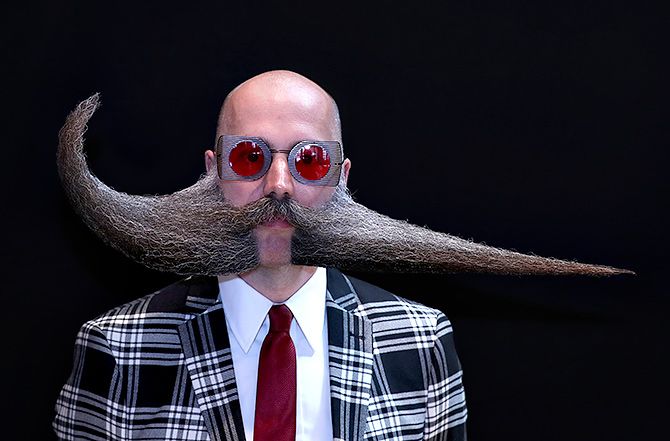 Hell-bent on winning: With a beard that size this man probably has to be careful going through narrow gaps. 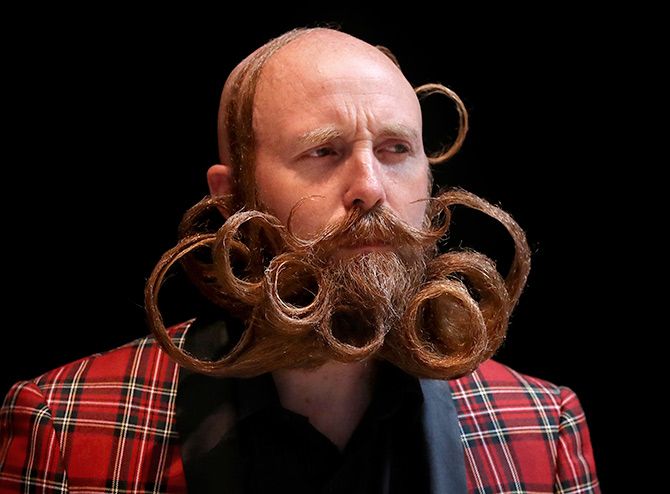 This man's beard was bursting with mesmerising swirls. 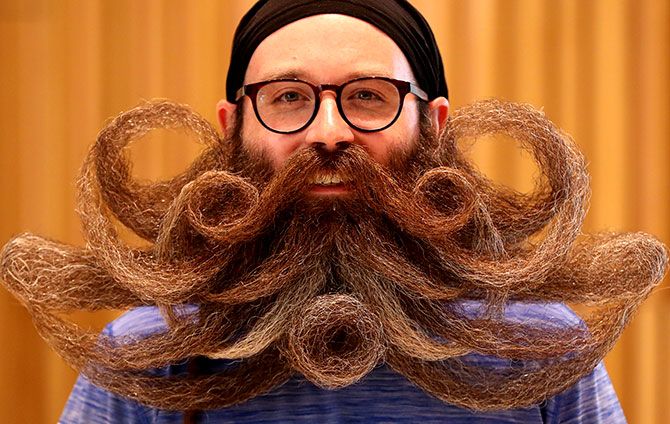 Curly wurly! This cheery man sported an eye-catching beard which was awash with spectacular curls. 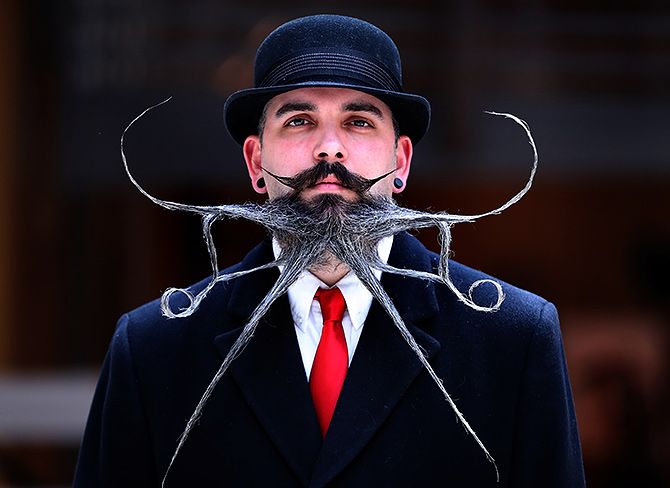 This man wore a smart suit and a beard that bent and looped in many different direction. 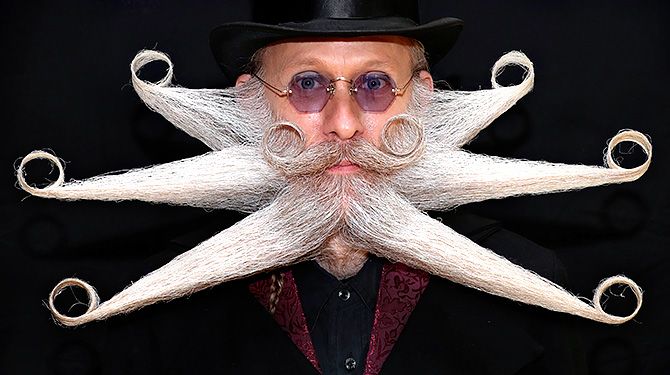 Star quality: Many spectacular facial fuzz styles are on show including this man's swirling whiskers which defy gravity. 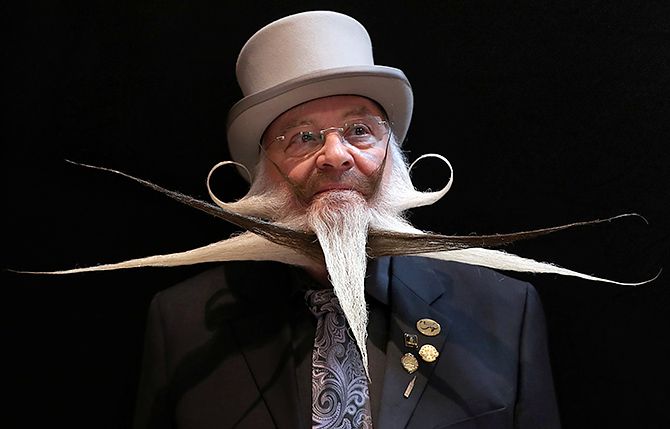 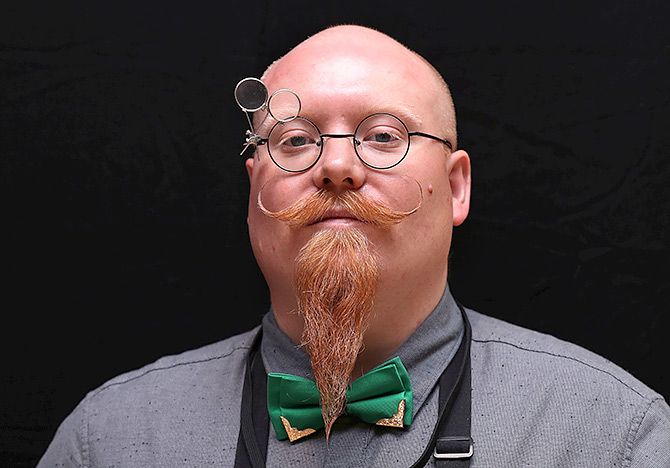 Since 2001, the event has been held every two years at different locations around the world including, Brighton, England and Stuttgart, Germany. 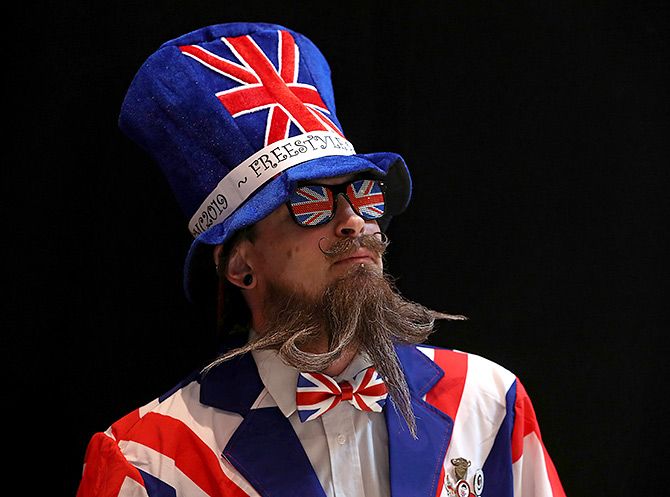 A great Brit! This patriotic man from the UK wore a sophisticated beard in the hope of dazzling the judges.