The police claimed that the bus driver had violated rules for the pilgrimage, which state that no yatra vehicle should be on a highway after 7 pm. 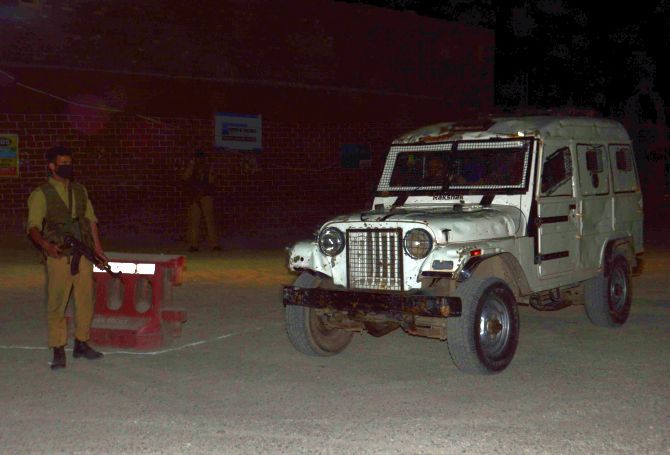 Terrorists on Monday night killed seven Amarnath pilgrims, including six women, and injured 19 others as they struck at a bus in Kashmir’s Anantnag district, in the worst attack on the annual pilgrimage since the year 2001.

Five of those killed were from Gujarat and two from Maharashtra.

The deceased from Gujarat were identified as Hasuben Ratila Patal, Surakha Ben and Lakshimiben S Patal from Valsad, Ratan Zeena Bhai Patal of Daman and Prajapati Champaben of Navsari, a Jammu and Kashmir police spokesperson said.

Those from Maharashtra were Nirmala Ben Thakor, a resident of Palghar, and Usha Mohanla Sonkar of Danu. 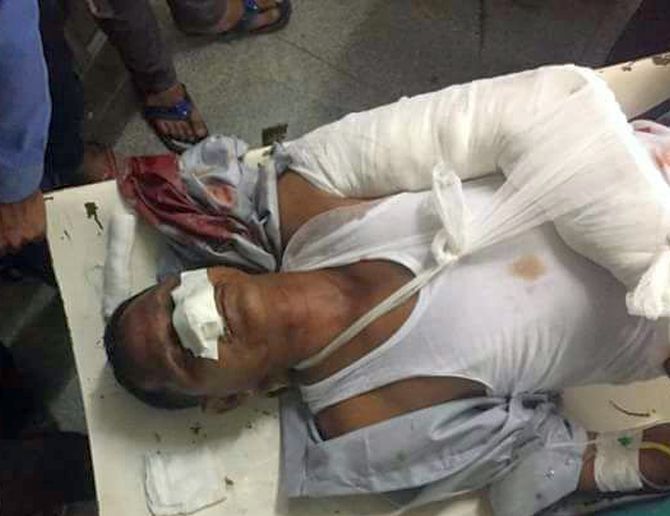 Police said 19 pilgrims were injured in the attack and their condition is stable.

The bus bearing the registration number GJ09Z 9976 was attacked around 8.20 pm near Khanabal when it was on its way to from Srinagar Jammu, police said.

A security official said the victims had performed the yatra two days ago and had subsequently moved to Srinagar.

On Monday, they were going from Srinagar to Jammu when they became the target of the terrorist attack. 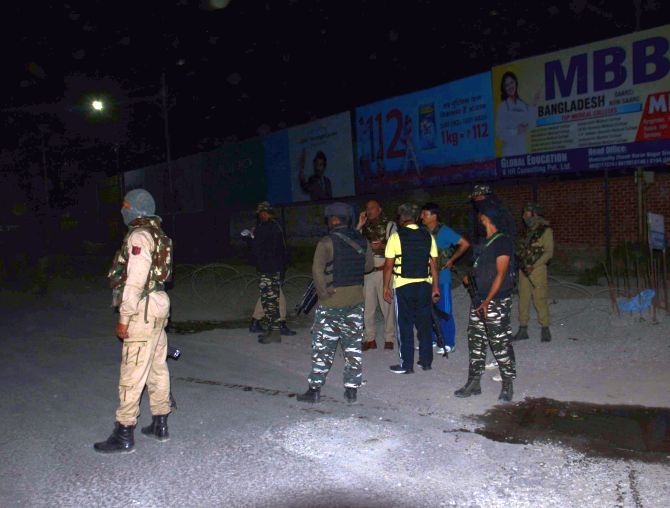 Police said the bus was not a part of the yatra convoy which is being provided elaborate security.

The terrorists first attacked a bullet-proof bunker of the police at Botengoo, a police official said, adding it was retaliated. There were no injuries in this attack.

Thereafter the terrorists fired on a police picket near Khannabal, the police added.

When the police retaliated, the terrorists fled, firing indiscriminately in which the bus carrying the yatris got it.

Seven of the pilgrims were killed and 32 were injured, the police said. The police and top government sources said the bus driver had violated rules for the pilgrimage, which state that no yatra vehicle should be on the highway after 7 pm as the security cover is withdrawn after that.

Prime Minister Narendra Modi, who was personally monitoring the situation, strongly condemned the dastardly attack and asserted that India will never get bogged down by such cowardly attacks and evil designs of hate. He said he spoke to Governor N N Vohra and Chief Minister Mehbooba Mufti and assured all possible assistance required.

“Pained beyond words on the dastardly attack on peaceful Amarnath Yatris in J-K. The attack deserves strongest condemnation from everyone,” Modi tweeted.

“My thoughts are with all those who lost their loved ones in the attack in J-K. My prayers with the injured,” he added. 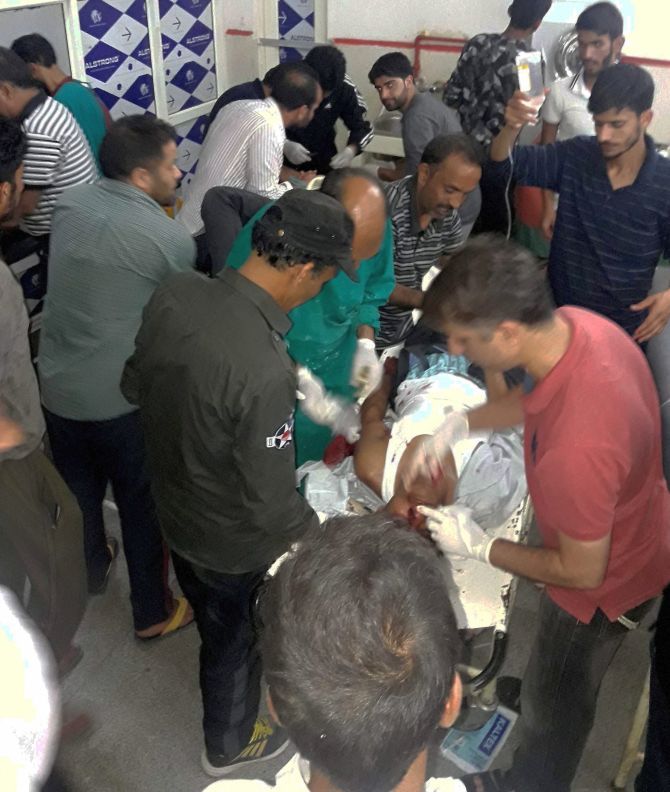 In yet another tweet, the prime minister said, “India will never get bogged down by such cowardly attacks & the evil designs of hate.”

The home minister, in his telephonic call to Vohra and Mehbooba, sought details of the attack.

He told them to ensure that the injured people are given adequate medical treatment.

He also directed officials to ensure foolproof security in future.

Defence Minister Arun Jaitley termed the attack as the “most reprehensible act” and said “This incident should add to our determination to eliminate terrorism.”

The attack was condemned by other leaders as well.

The last time the Amarnath yatra was targeted was in 2001 when terrorists had struck in the Sheshnag area close to the holy cave of Amarnath, killing 13 people.

Prior to that, terrorists had attack Amarnath pilgrims on August 1, 2000 in Pahalgam area, killing 30 people, who also included porters.